The ‘containment’ argument fails to admit that, in order to reverse the Eurosceptic trend, Europe needs to confront its causes. Homilies about the rule of law will not do the trick. Addressing the rise of the right means reforming the European Union itself.

In the end, all sides can claim victory. Eurosceptic populists won in France, Italy and the UK – a devastating triple – and took an outright majority in Hungary and in the eastern parts of Poland and Germany. But despite gaining seats in the European parliament, Eurosceptics are still nowhere near capable of challenging the pro-European centre. At the same time, that centre is now much more unstable, as liberals and greens increasingly become the preference of the liberal, youthful, metropolitan electorate.

The geographic distribution of the pro-European consensus is now also more unequal. While the traditional centre is evenly spread across the Union, the new liberalism is concentrated in western Europe, boding ill for differences on immigration and other areas where culture is a defining factor. More than ever, polarization plays out on an axis of liberalism–illiberalism. As populists succeed in framing the debate, the politics of social justice are subordinated to fundamental concerns about liberal democracy. Green politics have become mainstream at last, but could be squeezed out for the same reason.

Martin Selmayr’s comment, the day after the election, that the populist wave had been ‘contained’ was therefore an outstanding example of institutional arrogance. As Cas Mudde pointed out in The Guardian, it sought to obscure the fact that Eurosceptics have made significant inroads into the mainstream parties. What the European People’s Party decides to do about Fidesz will be crucial in this respect.

The ‘containment’ argument also fails to admit that, in order to reverse the Eurosceptic trend, Europe needs to confront its causes. Homilies about the rule of law will not do the trick – which is not to say that the new cohort of Eurosceptic MEPs should not be called out as the wrecking-ball politicians that they are. Addressing the rise of the right also means reforming the European Union itself, beginning with the legislative process.

As Harald Schumann argues in Blätter, lack of transparency within the Council of Ministers and its associated bodies – n.b. not the Commission – has allowed a long series of economically, technologically and environmentally progressive laws to be indefinitely shelved, as backroom trade-offs between member states ensure that national interests overrule the European common good. The inscrutable process by which the next President of the European Commission is being appointed is another example of the Council’s disregard for due democratic process. How this question is resolved will be another important indicator of how far Europe’s leaders have learned the lessons of these elections. 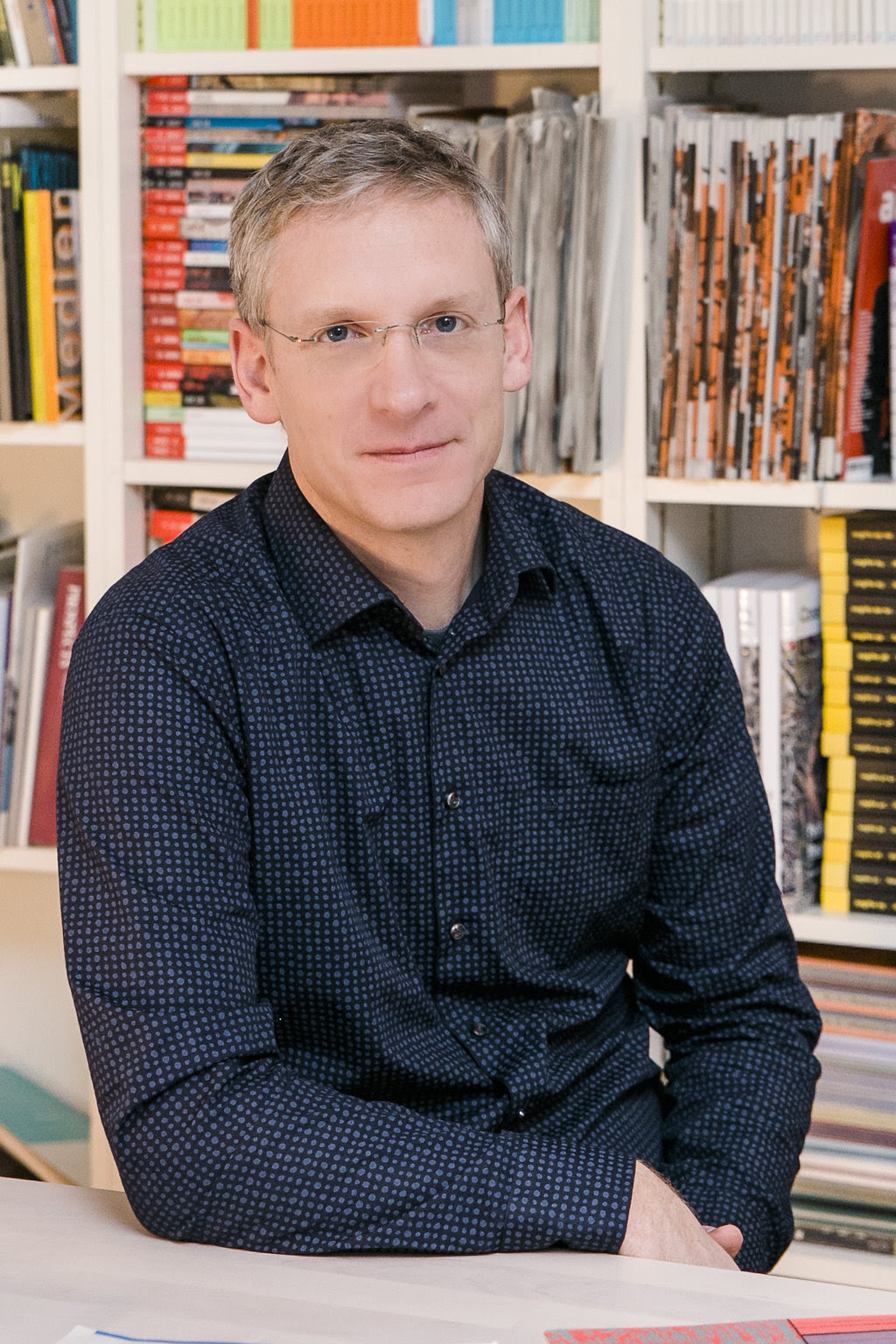 This editorial is part of our 11/2019 newsletter. You can subscribe here to get the bi-weekly updates about latest publications and news on partner journals.

From the archive: Understanding Euroscepticism

Colin Crouch, Europe beyond neoliberalism
A combination of institutional arrogance and neoliberal policy has broken the link between the EU and its citizens. The EU must develop forms of integration beyond rules and markets.

Adam Tooze, A time of debt
Two years after global economy crashed in 2008, austerity politics swung into action. Using Greece as its example, a transatlantic alliance abandoned stimulus and turned the screw.

Philip Manow, Then let’s dissolve the people…
The key feature of populism is said to be its claim to speak exclusively for the people. But by placing populism beyond the pale of respectable politics, this definition reinforces liberal prejudices.

Marc-Olivier Padis, Who are the gilets jaunes?
The gilets jaunes belong to an integrated but invisible middle class whose grievances are centred on the increasing unaffordability of their commuter lifestyle.

Anthony Barnett, Explaining Brexit
Brexit has been driven by an English nationalism combined with extreme globalization – but also by EU overreach.

Published 29 May 2019
Original in English
First published by Eurozine