Not all standards may be inherently good. Cultural debate, when healthy, should question social norms. But what occurs when one person’s political correctness becomes another’s political weapon? And how can a positive position be struck in the battles over diversity and racism?

Following the patterns of the crusade against ‘political correctness’, it didn’t take long for ‘cancel culture’ to be turned into a flagship of the identitarian right. The standard procedure is as follows: a politician or pundit takes their cue from an event – it can be the removal of a statue or the debate on consent around a Disney kiss – and extrapolates it as emblematic of the West’s decline. Ancient Rome, it is said, fell because of its decadent customs. 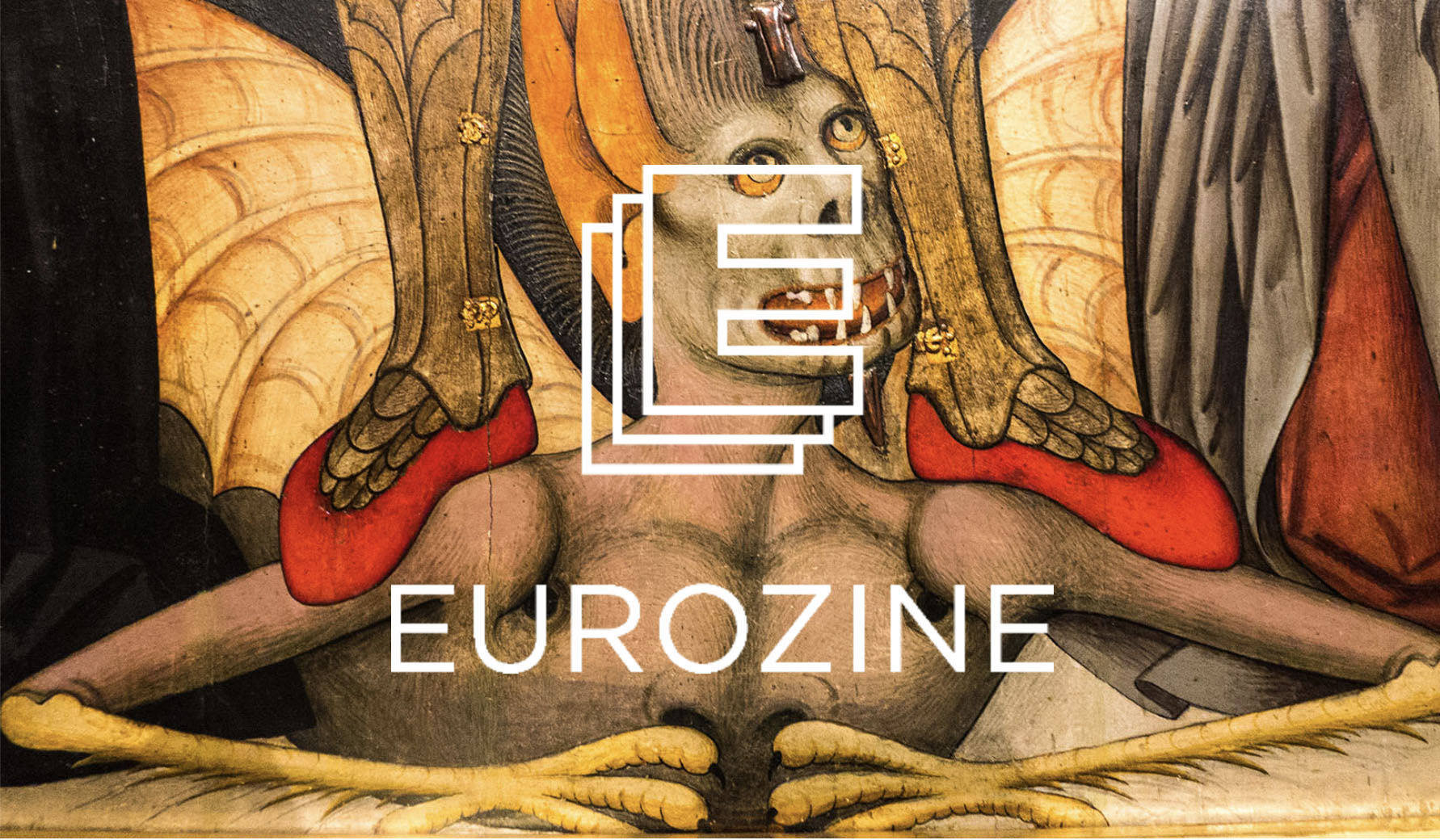 As Scottish writer A. L. Kennedy puts it in the Debates on Europe series, it is the ‘international alliance of old white guys’ who are weaponizing public discourse – either in an effort to push their multiple agendas, or because they are genuinely terrified by their privileges being questioned; truth be told, age is not even a decisive factor here. As hegemonic as this may be, one could easily dismiss this approach, putting it down to their entitlement or intellectual dishonesty.

The situation escalates when the outrage expands beyond the far-right to those who care about the good health of public and academic debate. In Estonia, the museum curators of ‘Rendering race’ decided to rename colonial artefacts to highlight the racism associated with their history. The recontextualization has sparked dispute: ‘Some commentators even suggested that burning artworks was the next step after changing titles’, said art historian Bart Pushaw, curator of the exhibition, in an interview with Linda Kaljundi and Aro Velmet.

However, the aim of the exhibition was not to censor the artworks’ original titles – many of which had been given by museum collection managers and not by the artists themselves – but to place them alongside less discriminatory ones. None of the pre-existing information was concealed. New knowledge emerged instead, including the name of some of those portrayed who were previously only identified by ethnic type.

How come, then, so many well-meaning people perceived the curator’s choice as a frontal attack? This isn’t something confined to the art world. Recalling her experience as an immigrant from Iran to the Netherlands in the late ’80s, Halleh Ghorashi asks: ‘How is it possible that so many progressive Dutch people with good intentions about diversity do not manage to make their living and working environments more diverse?’

The blame may lie with normative thinking, a set of tacit truths, internalized rather than imposed, which makes exclusion processes invisible – society’s inner statue, as it were, one that can’t easily be torn down.

This editorial is part of our 9/2021 newsletter. Subscribe to get the weekly updates about our latest publications and reviews of our partner journals.

Published 18 May 2021
Original in English
First published by Eurozine