‘Kultūros barai’ blasts the Lithuanian government’s coronavirus response, saying that behind the statistics-driven PR and business-friendly attitude lies a reality of shortages and chronic failure to address underlying causes. 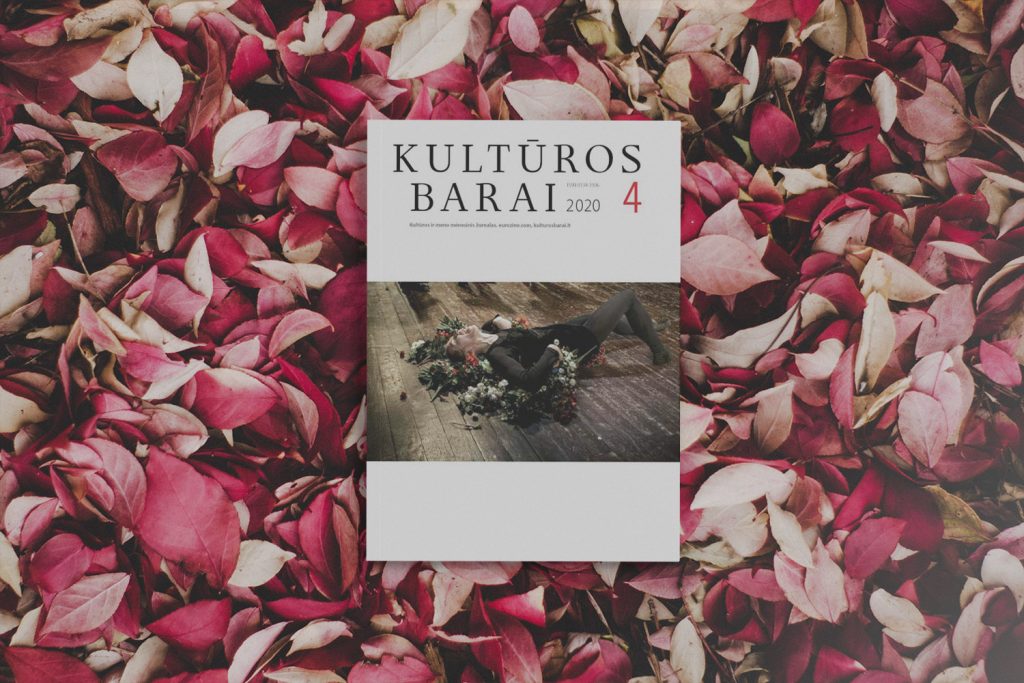 Lithuania (pop. 2.7 million) currently has 1419 confirmed cases of COVID-19 and has had 46 related deaths. At the end of April, some restrictions were lifted. Beauty salons and hairdressers reopened, and Vilnius’s cafes and restaurants are now allowed to use squares and empty spaces, in an effort to revive the economy while observing social distancing.

Despite the country’s low infection rate and quick return to relative normality, some remain unconvinced. In Kultūros barai, Edita Degutienė argues that the Lithuanian government and the wider community have responded poorly. ‘The statistics are presented in an increasingly indifferent tone, while the government boasts constantly about the merits of its fight against the pandemic, as if the most essential medicines, protective equipment and disinfectants were being promptly supplied, even though it is clear that there is a shortage of everything.’

The emphasis on saving the economy and especially big business is myopic: ‘There is no mention at all about the deeper causes of the pandemic or the future of the world by high-ranking officials, even those entrusted with the conservation of nature. Intellectuals have also been silent. Or perhaps the media is simply ignoring them?’

To drive her point home, she cites the Polish scientist Maciej Nowicki, who served as Poland’s Minister of the Environment in Donald Tusk’s first cabinet. Under communism, his country became the second most polluted country in Europe after the Soviet Union. However, the problems continued even after Poland joined the EU. Her point: regimes may change but the problems remain.

Also: Anna Selberg on why the modern political lie, as defined by Hannah Arendt, now functions only as a deconstruction of itself. James Kennaway asks whether revived musicological interest in the body marks a return to the Enlightenment view of music as a matter of the nervous system. And Javier Cercas talks about the freedom of the novel and fiction’s relation to history.

Published 11 May 2020
Original in English

Can we track what makes humans happy?

The perfect storm of viral politics and the challenge of Big Tech test the faith in the liberalism–fascism dichotomy. Fascism becomes endemic, playing on the premises of liberalism, pitting them against its democratic ideals.