‘In Lithuania, dissatisfaction with the government and its decisions in various areas of public life is not only persisting but growing,’ writes Almantas Samalavičius in Kultūros barai. ‘Spontaneous outbursts of violence, or violence that has been secretly and cleverly instigated by someone else, naturally discredit the rally organizers, but they should not be lumped together. The activism of those who find the attitude of the Seimas [parliament] and the government towards the family unacceptable, and who resent social policy and/or the management of the pandemic, should not, it seems to me, be either surprising or intimidating.’ The government’s intransigence for refusing to enter into dialogue with the protesters shows a lack of professionalism, according to Samalavičius. 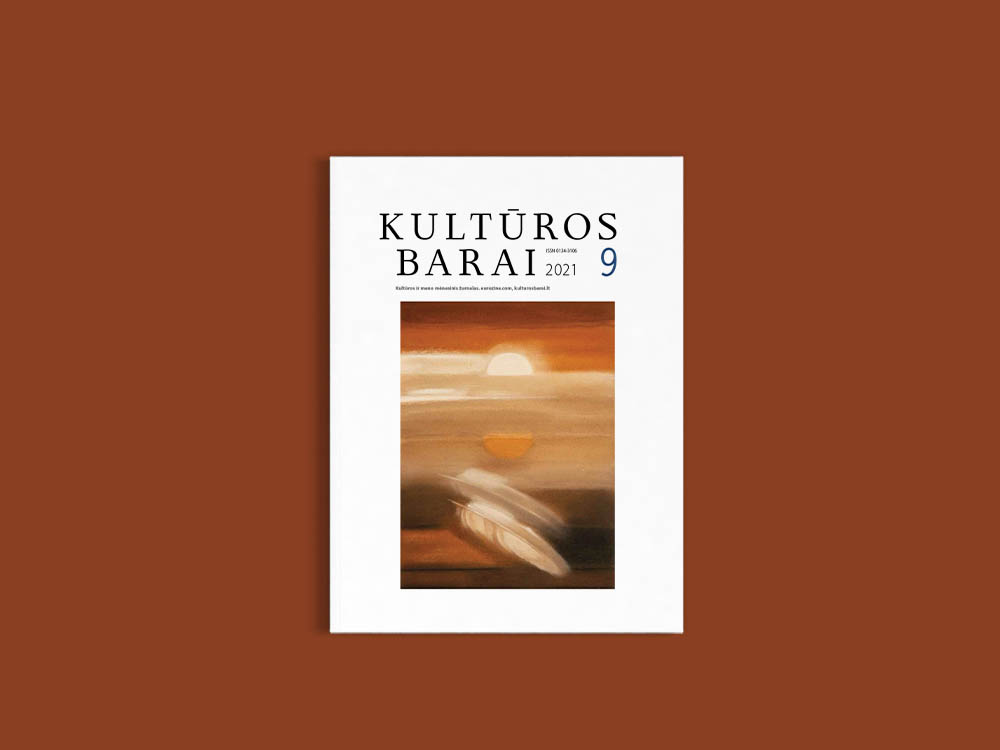 He also lambasts Daiva Razmuvienė, an epidemiologist at the National Public Health Centre, for trying to scare the public in March 2021 by writing: ‘We have to understand there is a war going on, and a biological war at that, so, in my opinion egoistic demands should be forgotten.’ Samalavičius concludes with the words of the celebrated Lithuanian writer Ričardas Gavelis (1950–2002), written in the immediate post-Communist years: ‘Our time is marked by the unbounded domination of dilettantes. This is our tragedy; this is our terrible fate.’

Who defines the common good?

These ideas sound compelling, Šopauskas writes, but from a philosophical point of view contain ‘a tangle of errors’. ‘The individuals that Nida Vasiliauskaitė glorifies will certainly not be able to defend their rights and freedoms, because they are defending only their own bodies and businesses, without understanding the need to defend the nation and the state.’

Dalija Epštinaitė presents the history of the Jewish population before the Holocaust in the town of Žagarė (Zhager in Yiddish) in the north of Lithuania close to the border with Latvia. Žagarė is exceptional in having produced so many famous Jews, not to speak of the Sages of Zhager – teachers of the Talmud, preachers, yeshiva leaders and authors of treatises. Žagarė’s proximity to the Courland (Kurzeme) region in western Latvia, through which the Jewish Enlightenment came, may explain this. Today, the descendants of emigrants visit their ancestral homeland in order to breathe the air of the Centre of Jewish Wisdom, and to sample the local cherries – held to be the best in Lithuania.