‘Osteuropa’ surveys the politics of COVID-19 in eastern Europe, including case studies on Hungary, Poland, Czech Republic, Belarus, Ukraine, Russia and Central Asia. How far does the pandemic pose a threat to autocrats in the region? 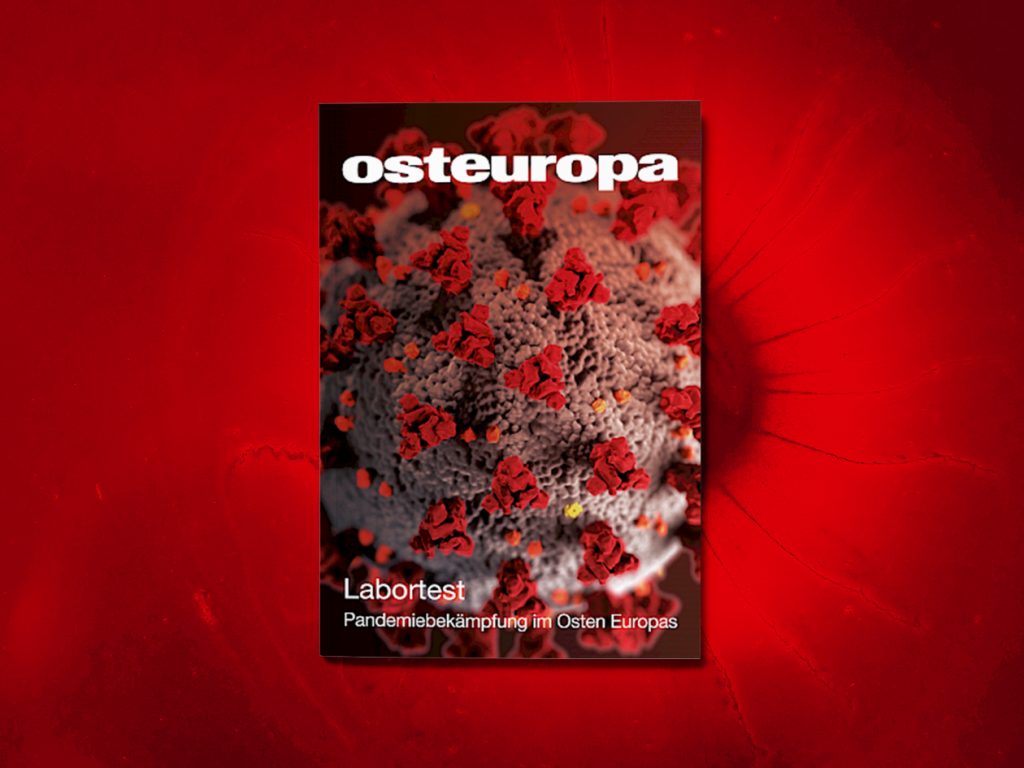 Osteuropa has pre-released articles online from its upcoming print issue on the politics of COVID-19 in eastern Europe. Case studies include Hungary, where the ‘pseudo-abolition of a pseudo-parliament’ has taken place (Dániel Hegedűs), and Poland, where the ban on public gatherings threatens to hinder free and fair presidential elections on 10 May (Martha Bucholc and Maciej Kormonik). In the Czech Republic, on the other hand, the democratic damage is likely to be temporary, despite heavy restrictions and the likelihood of long-term economic damage (Zuzana Lizcová).

Lukashenka caused international astonishment when he claimed that the coronavirus could be cured by visiting the sauna, drinking vodka and driving tractors. The autocrat’s ‘persistent denial of the particular danger of COVID-19 and lack of sympathy with the first victims of the pandemic’ may be alienating him from a large section of Belarusian society, writes Astrid Sahm. ‘Lukashenka risks forfeiting the credit that he has recently earned from more critical groups by guaranteeing Belarusian national independence from Russia.’ In the absence of state action, civil society has had to organize isolation measures and other forms of self-help, and could emerge strengthened from the crisis.

When the coronavirus began to spread to Europe, Turkmenistan and Tajikistan claimed to be ‘virus free’, while Kyrgyzstan, Kazakhstan and Uzbekistan declared only a small number of infections. Edda Schlager examines the veracity of official statements and outlines possible consequences of the pandemic for the authoritarian systems of Central Asia. Not only are the healthcare systems of Central Asian countries unprepared, ‘the coronavirus will have disastrous economic impacts. The resource-rich countries are battling with the fall in the price of oil caused by the drop in demand, and almost all countries have been affected by the interruption to remittances from economic migrants.’

Before the virus hit Russia, Putin’s constitutional amendment that would allow him to carry on as president had been passed by the Duma. However, the cancellation of the referendum on the amendment planned for 22 April could have unforeseen political impacts, writes Maria Lipman. ‘Will new centres of power emerge and, if so, what means will Putin be willing to use in order to assert himself as ruler? Will he be able to return to his previous position as head of state without alternative, a position from which the virus has removed him?’

Published 7 May 2020
Original in English