‘Fronesis’ puts AI in social, political and historical context. Including articles on social democratic discourse on automation since the 1950s; the material conditions of the cloud; and the blindspots of ‘digital empiricism’. 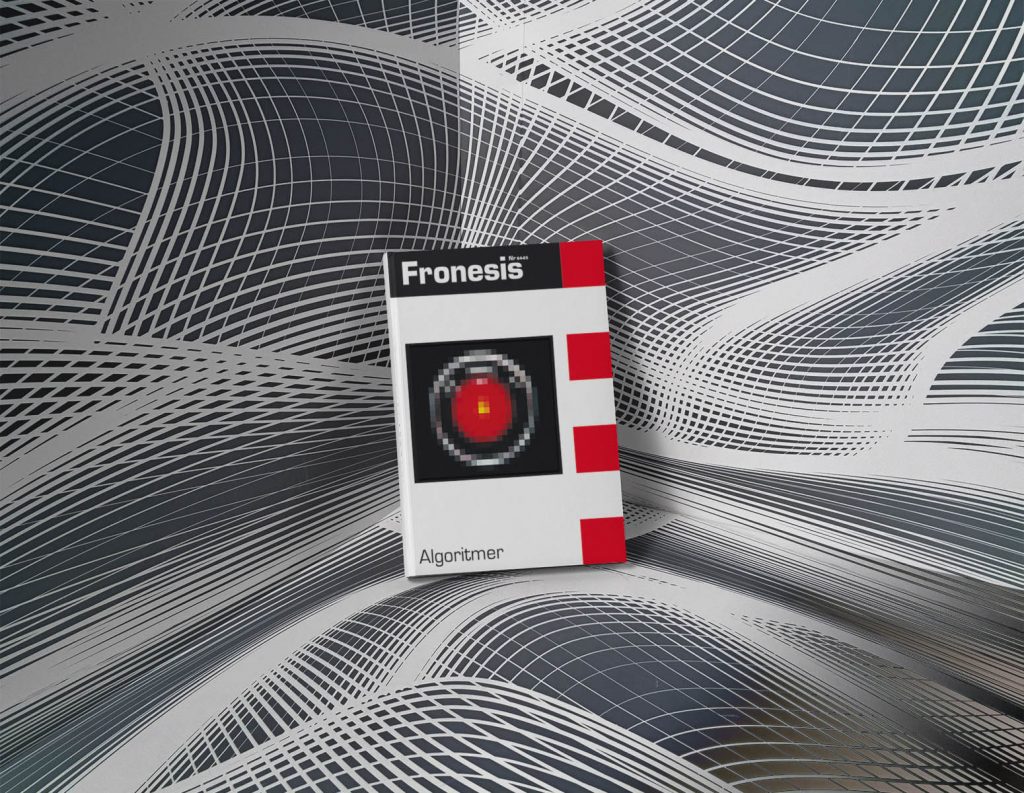 ‘As the influence of algorithms over social life increases, the need to discuss what this influence entails becomes more urgent’, write the editors of Fronesis. The prospect that ever more complex algorithms and computer systems will render many human skills and functions superfluous is alternately perceived as a threat and a promise. However, contributors refrain from either utopian or dystopian predictions, emphasizing instead that technology can never be fully separated from the social and political context in which it is developed and used.

Contemporary and historical perspectives on the ‘automation discourse’ are one focus. Educational researcher Lina Rahm historicizes today’s debate by showing how automation has been discussed in the Swedish labour movement since the 1950s. Many of the warnings and hopes are familiar: on the one hand, the threat of structural unemployment and an increasingly refined apparatus of control; on the other hand, the promise of material abundance decoupled from the drudgeries of wage labour.

What stands out is the confidence with which Social Democrats and trade unions have sought to influence the course of events: In 1966, ‘the Social Democrat minister of education, Olof Palme, argued not that technological development should be halted, but that Social Democracy should proactively defend a different rationality than that of private enterprises.’

Another of the issue’s aims is to demystify AI and the algorithm. ‘While steel was the main ingredient of classical industrialization, silicon is its contemporary successor,’ writes physicist and coder Christina Gratorp in an article on the material conditions of the digital cloud. ‘In 2018, 6.7 million tons of silicon were produced globally, leaving vast landscapes uninhabitable.’

The issue also looks at algorithms’ role in the categorization of social data. Sociologist Anton Törnberg discusses how hopes in the analytical power of Big Data are expressed in the new ‘digital empiricism’. This empiricism risks becoming reifying: ‘What is needed is a critical analysis of digital power that questions the idea of “natural” human behaviour existing independently of time and space. No data, big or small, can be interpreted without an understanding of the processes through which it has been generated.’

Published 11 May 2020
Original in English