From ‘expropriate Springer’ to #deletefacebook?

In 1968, West German students protested against the monopoly of the Springer Press. Does the campaign have an equivalent today? Given the power and ubiquity of social media, Claus Leggewie doubts it. Like the ’68ers before them, a genuinely alternative European media must create its own means of production.

The youth revolt in West Germany in 1968 was a transnational media event: the rebels knew that the ‘whole world was watching’ (Todd Gitlin, spokesperson for the American student movement) and that this media attention could be exploited for political capital. The movement was far more influential than its actual size suggested, since the liberal newspapers of the ‘bourgeois press’ were also sympathetic to its cause. Publishers and editors such as Rudolf Augstein, Henri Nannen and Gerd Bucerius were its most generous benefactors. This could not be said of the rightwing media, particularly the tabloid press. Bild, with a circulation in the millions, positioned itself against the extra-parliamentary opposition, exposing its protagonists, particularly Rudi Dutschke, and denouncing its members as ‘deadbeats’ and ‘rioters’.

‘Lets talk about the crimes that the Springer Press is committing against society and why Springer himself must be expropriated,’ advocated the author Peter Schneider at the ‘Springer Tribunal’ held at the Free University of Berlin on 1 February 1968. ‘We don’t want to lynch him, or even put him in jail, we just want to see him employed in some productive occupation – as a men’s tailor, for example.’ Schneider was secretary of a campaign against Axel Springer, the publisher of Bild (and Welt). In an op-ed on 25 September 1967, Spiegel editor Rudolf Augstein called for a new law that would prohibit any publisher or publishers from owning more than 20 per cent of all daily or weekly newspapers. On the cover of the magazine, the Springer publishing house was accused of posing a ‘danger to German newspapers’ (although it probably only had a monopoly in Berlin).

Beginning in May 1967, the German SDS led a campaign under the slogan ‘Expropriate Springer!’ that would gain momentum in the wake of two events: the murder of demonstrator Benno Ohnesorg during a demonstration against the Shah of Persia, and an assassination attempt on Rudi Dutschke in April 1968. It came to a head with the occupation of the Springer building in Berlin and militant demonstrations at other printing presses. The singer-songwriter Wolf Biermann, who at the time still lived in East Berlin, wrote in his song ‘Three Bullets at Rudi’: ‘Bullet number one / came from Springer’s newspapers / You even paid the man pennies for it / Oh Germany, your murderers!’ Fourteen intellectuals, among them Theodor W. Adorno, referred in a statement to ‘systematic persecution’ and the ‘targeted defamation of a minority’ by the Springer corporation.

The campaign to expropriate Springer transformed and expanded into practical initiatives for democratizing the press, the results of which ranged from alternative print media and hectographed city newspapers to the daily tageszeitung, founded in 1978. These initiatives also had a strong impact on the media landscapes in other European countries and the US. It is worth noting that some authors continue to boycott Springer to this day. 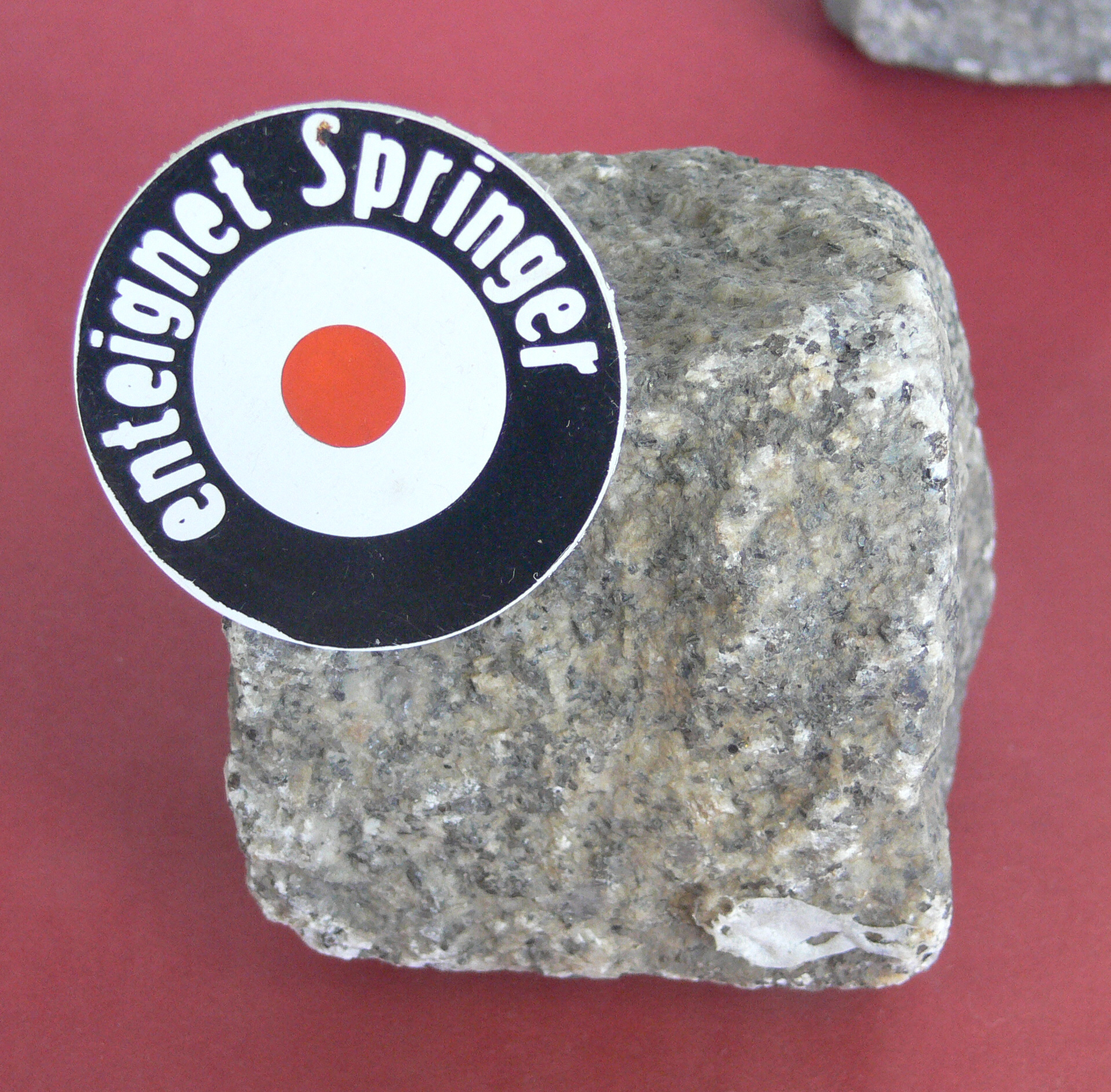 The campaign is exemplary of a social movement that began by criticizing the means of production of public opinion and, during the 1970s and 1980s, went on to create its own means of production, in order to establish an alternative public sphere. This included the journal Transit, which was published by the former SDS publisher Neue Kritik. One of Transit’s innovations was to promote independent analysis of the situation in east-central Europe, and it was also involved in the genesis of Eurozine, thus entering the world of online media.

The question is whether an equivalent anti-capitalist movement still exists that engages in media critique – not only of the mass media’s potential for manipulation, but also of the ownership structures of large media corporations. Some of these still carry the Springer name, others belong to the so-called social media sector, above all Facebook and Google. Having emerged from a techno-libertarian utopia where individuals participate in a ‘marketplace of ideas’ independent of the state, these platforms now form a gigantic economy-cum-playground and are also actively involved in political surveillance and manipulation. Cambridge Analytica was not the end of the story. Our smartphones know more than we do about our behaviour, preferences and opinions, and they transmit this information without our consent or even knowledge to a tracking ecosystem governed by the Google–Facebook duopoly. Millions of apps on Google Play Store have in-built trackers. The EU has recognized the risks of tracking both for commercial and political purposes, yet some national governments continue to block legislation or regulation.

For concerned observers, the Big Four have become a media-industrial complex with totalitarian features. To overlook their power would be negligent, not to say fatal – and yet, just like the anti-statists on the Left, the ‘users’ of social media continue to avoid the question of power. There are some who propose public ownership of social media, however they are lonely voices in a world of billions of users. The ‘Big Four’ are idolized by the online sector just as much as they are by the stock market. An ‘alternative media’ that continues to use their means of production and distribution is not an alternative at all. And to see ‘social media’ as such as a political force would be a category error and would mean that harmless ‘clicktivism’ ended up replacing social movements. Experiments in political participation and social resistance must extricate themselves from the world of Facebook.

What we need is a combination of resistance both from below and from above, i.e. from the ‘users’ of internet services and from the EU. It might be possible to create platforms such as a publicly-owned, European version of YouTube or transparent streaming platforms. As the campaign against Springer suggested, commercial and political manipulation are closely intertwined in the big software companies. Europe must stop subordinating itself to US monopolies in Silicon Valley and instead cultivate its public service sector media – a gift from the post-war era. Today, far more than in 1968, journalistic diversity is under threat. Freedom of speech is embattled as never before, even in traditional democracies. Elections are being manipulated and, in social media, disinformation, paranoia and hate are being encouraged. A campaign for media freedom need not copy the example of ‘1968’, but it could certainly take inspiration from it.