Internet technologies are being used in ways that raise far-reaching questions about the resilience and sustainability of democratic systems. And they have fundamentally impacted on understandings of the political, transforming democracies from within.

The revelations since March 2018 about the mining of 87 million Facebook accounts to micro-target voters in the US and the UK served as the biggest wake-up call since the NSA affair in 2013 about how the non-consensual use of personal data can compromise democratic processes. While the earlier controversy drew attention to the failure of democratic accountability on the part of state agencies, this time social media giants were in the public spotlight. Shocking as the scale and technical sophistication of the political campaigning operations were, the political core of the scandal was Facebook’s disregard for standards of transparency and the lack of any regulatory framework for the use of data in influencing electoral outcomes.

As openDemocracy’s Adam Ramsay writes in this focal point, the scandal casts new light on the successes of Trump in the US and the Brexit campaign in the UK. Concentration on the dynamics of voter disaffection, Ramsay argues, risks overlooking how these victories for nationalist populism were the consequence of collaboration between neoliberal elites, the tech industry and the private intelligence sector. Even before the Facebook affair, trust was low between the public and a tech industry whose aversion to transparency is engrained into its corporate culture. However, writes privacy campaigner Simon Davies, internal secrecy is unsustainable in a world where trust is critically important to corporate and political success. This is why tech needs privacy by design – in other words protections built into software itself – to repair a problem management is incapable of fixing. 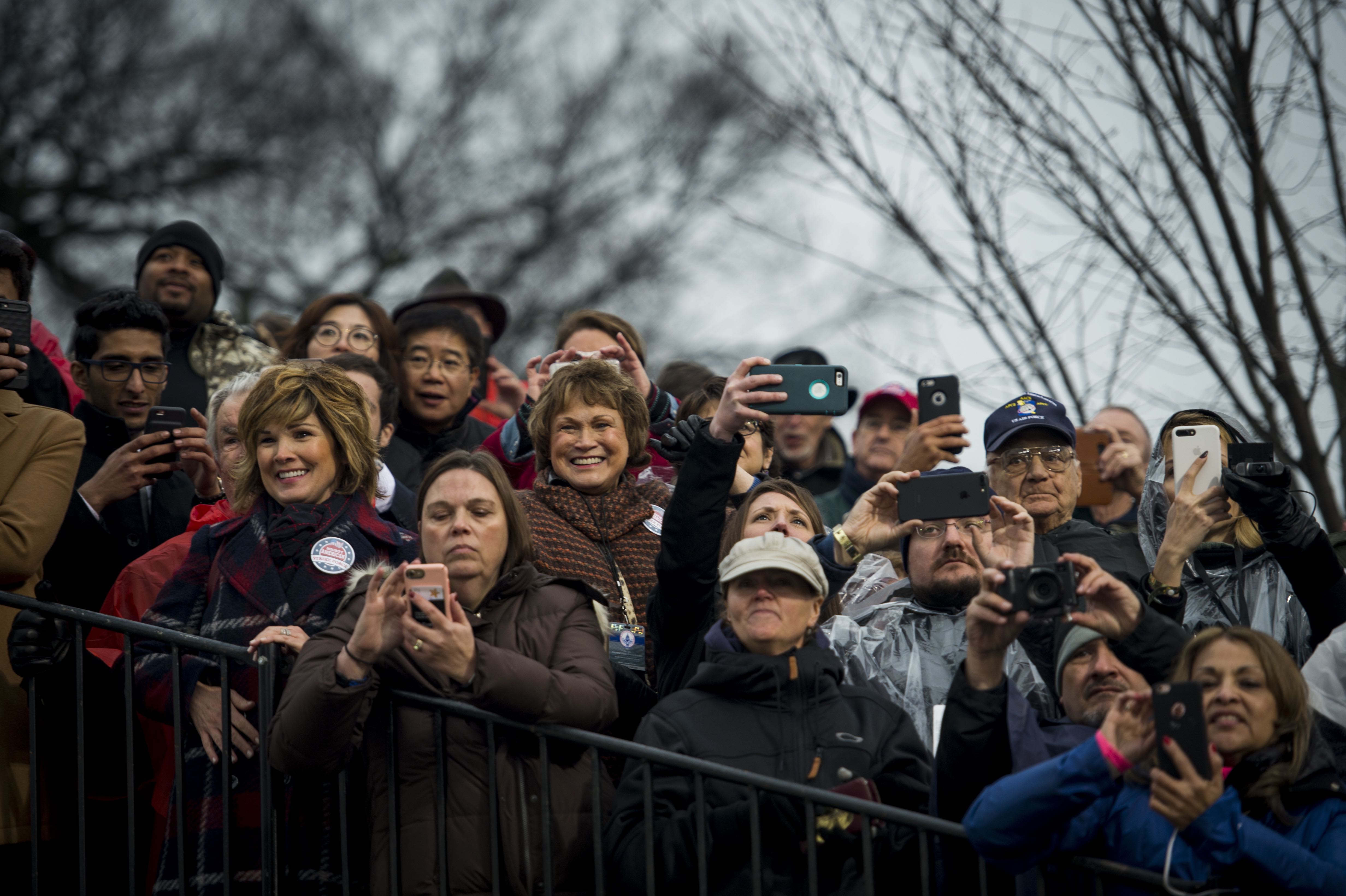 Last year’s revelations showed that where online technologies and their political use are closed to society, democracy is weak – even if formal democratic structures are in place. This is not to downplay the capture of the internet in authoritarian settings. As sinologist and political scientist Katika Kühnreich explains, China’s ‘Social Credit Systems’ operate a form of gamified control that the Chinese government plans to introduce nationwide, so that by the end of the decade the entire nation could be under surveillance. This may seem inconceivable in the West; and yet, how different is the Chinese way from the ‘surveillance capitalism’ that prevails among our own social media? There are certainly no grounds for complacency.

Complacency might also account for why discussions of the influence of Russian disinformation often overlook the question of home-grown supply and demand – an issue addressed in Eurozine’s previous focal point ‘Disinformation and democracy’. Particularly in connection with Russian interference in the 2016 US elections, liberal discourse has become prone to a Cold War frame of reference. One factor contributing to the escalation of hostilities may be the West’s misunderstanding of the nature of Russia’s ‘hybrid war’. As political scientist Mark Galeotti writes, this entails more than a combination of covert and overt aggression. Rather, Russia’s military and political disinformation practices need to be seen as distinct strategies.

Nor should we view the Russian internet purely in terms of threat. Investigative journalist Andrei Soldatov reminds us that it played a key role in defeating the military coup in 1991. Powerful though the influence of the Kremlin is on the Russian web, the failure of Russia’s online community to build on this democratic promise was the result of the cynicism of a pro-western yet politically impotent middle class during the first decade of the century. And it is not just in Russia that the internet’s development has been ambiguous. In a chronology of the World Wide Web’s thirty-year history, Thomas Lemaigre shows that from its outset the Web has oscillated between openness and control, liberty and domination, free-to-use and free enterprise – dynamics that will continue to define our interaction with online technologies.

Accompanying these discussions of how internet technologies are used politically are analyses of how the internet transforms democratic polities from within, by influencing how we act and think. Media scientist Baptiste Campion examines how platforms establish the parameters of interaction and looks at how users adapt to these in the interest of constructive debate. Also moving from medium to message, philosopher Antón Barba-Kay reflects on how the internet has altered our conception of the political. By removing speech from its social context, it has blurred our sense of the unsayable; by uncoupling us from our real-life community, it has made us shameless; and by fetishizing fact, it has undermined the legitimacy of shared reason. All these things, argues Barba-Kay, help explain the extraordinary success of Donald Trump.

Other contributions look at the political impacts of related technologies. Journalist Agnieszka Pikulicka-Wilczewska writes on how Russia’s growing cryptocurrency economy, until now a space of economic freedom, is being brought under state control, not least because it offers the potential to circumvent western sanctions. And activist and author Krystian Woznicki explores the implications of the use of data-driven crowd control techniques to police large-scale demonstrations – techniques which, he argues, are altering the basic conditions of political agency.

This focal point is the result of a collaboration among partner editors in the Eurozine network of cultural journals. All articles have been  published in Eurozine partner magazines and in English translation here. The selection reflects the engagement across the network with a topic whose relevance and reach are hard to overestimate.