Flemish journal rekto:verso asks what pleasure is and can be in times of lockdown. Including bad jokes and political inertia; the corruption of the carnivalesque; and ‘Black joy’ vs. grim capitalism.

Pleasure – or its unserious cousin, fun – seems an easy exchange for health and safety. But, asks rekto:verso, are we throwing away the baby with the bathwater? Pleasure is complex: there are guilty pleasures, violent pleasures and, for some, political pleasures. 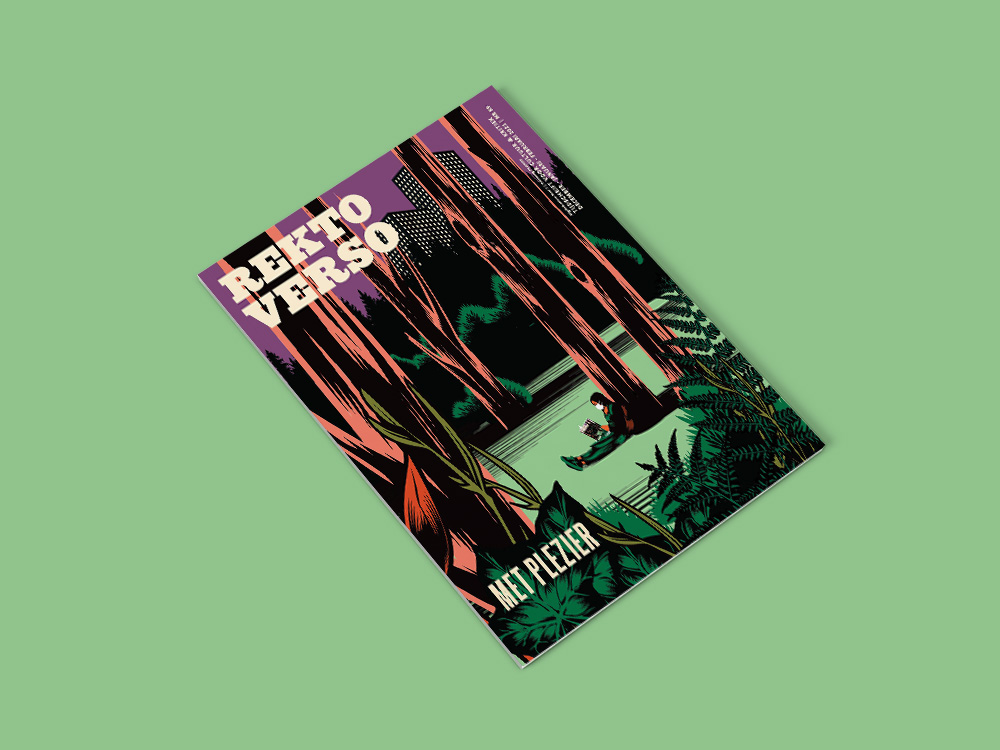 Valérie Boiten surveys the ‘political joke’ from the former Soviet-Union to contemporary Syria. While we might hope that political jokes have the potential to reach beyond their amusing punchline, Boiten shows that this is seldom the case. Jokes, however satirical, can normalize the political circumstances in which they originated. One example is the joke from a book by Rudolph Herzog: ‘How do you perceive the Soviet-government?’. The answer to which is: ‘The same way I look at my wife … part habit, part fear. And wishing I had a different one.’

Carnival is another situation where the pleasurable, the political and the emancipatory come together. Originally a momentary reversal in hierarchical power structures, argues Quinsy Gario, carnivals have instead become events where ‘dominant groups are allowed to caricature the heritage and bodies of others’.

Comparing the histories and practices of carnival in the Antilles and the Netherlands, Gario uncovers crucial moments of reversal in the imagery, function and communality of the feast. European carnival could work to regain its revolutionary potential instead of reinforcing polarization between different groups, he states. Humour should not ‘kick down’ but ‘kick up’, making fun of authorities, not minorities.

Also articulating communality in practices of pleasure, Tunde Adefioye introduces the concept of ‘Black joy’, which he traces in films, music and theory. With a long history that reaches back to before colonization and slavery, Black joy may be inextricably mixed with pain, but it foregrounds the collective rather than individualistic pleasures of the West, argues Adefioye. Its mutual joy is inherently anti-capitalist; it is ‘sustainable and incorporates multiple elements of care and survival’.