In Soundings, Scottish political commentator Gerry Hassan talks to Patrick Wright, author of a classic study of English cultural nationalism, On Living in an Old Country (1985). While the case for Brexit may amount to more than pure fiction, Wright argues, there is no denying that its appeal is rooted in a revivalist narrative of British history. ‘The perceived enemy may oscillate back and forth between Europe, the welfare state and migrants, but from the 1980s to the present we’ve been locked in the same battle.’ 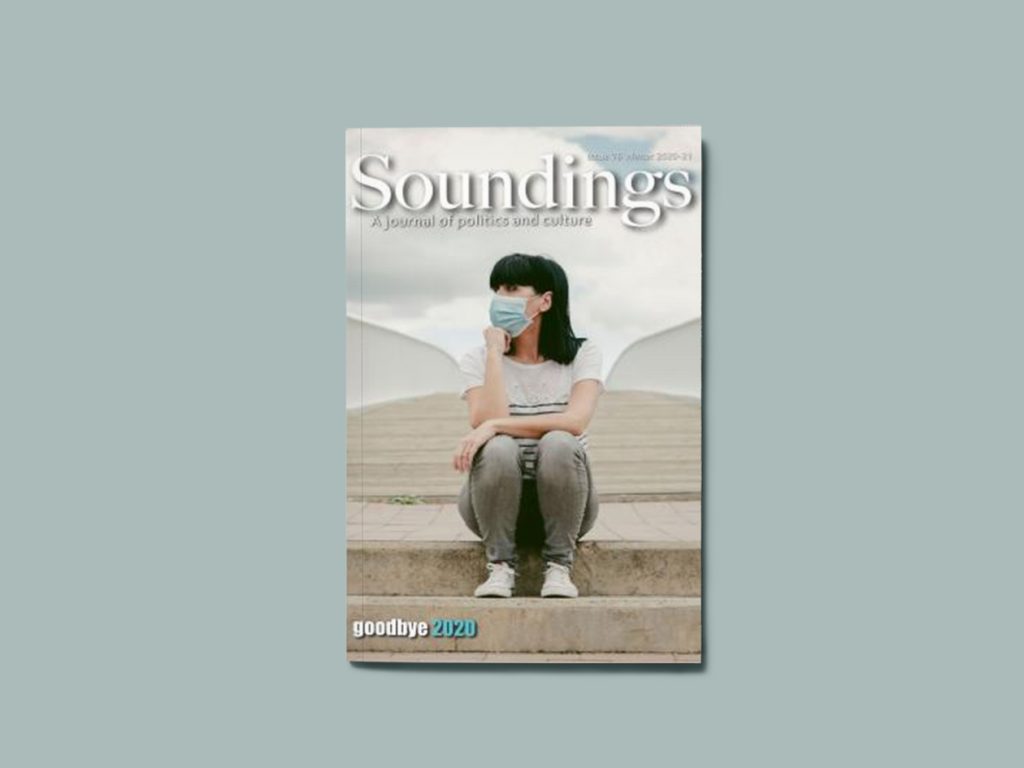 At the centre of this battle is the Second World War. ‘For two or three decades after 1945, the memory of the war found its testimony in the institutions of the post-war settlement: the world of the welfare state, public education, industrial policy, and, for the many veterans who favoured it as an alternative to war in the early 1970s, membership of the European Economic Community. This was the Britain that seemed to embody the vision George Orwell outlined in The Lion and the Unicorn.’

However, with the emergence of neoliberalism, this narrative began to resemble the overtly nationalist, culturalist version with which Brexit has become all too closely associated:

‘First there was this great and noble victory achieved at considerable sacrifice; then there was the supposedly degenerate peace in which that national sacrifice was so grievously betrayed in diverse fields of post-war development. The third term in the fable was always the promised and, thanks to the heroic endurance of its champions, no longer impossible moment of recovery in which the nation would return to its true path.’

For those on the right of the UK Labour party – including Keir Starmer himself – who argue for a ‘left nationalism’ to win back former Labour voters in the ‘Red Wall’ constituencies in the UK (swing seats in the Midlands and the North that formerly were Labour strongholds), Wright has the following advice:

‘I doubt the wisdom of trying to provide an already aroused sense of Englishness with more congenial and/or anti-racist contents even though those may exist to be dug out of the historical record. Much better to work for a fuller understanding of the present causes actually behind this efflorescence, and of who is actually responsible for the economic, social and technological changes that, in the absence of other alternatives, have granted so much allure to the calls of right-wing populists.’

‘While depictions of Corbyn as anti-patriotic clearly had some resonance among these voters, it is necessary to engage in more considered thinking about the factors that have led to the long-term drift away from Labour among some of its working-class supporters’, writes Dave Featherstone in his editorial.

As both David Byrne and Danny MacKinnon argue on their articles, ‘analysis of this trend needs to be undertaken in a much more nuanced way, and to be situated in relation to broader aspects of regional inequalities and policy, as well as shifting discourses on class. Instead of assuming that the problem can be addressed through adopting positions of social conservatism (which are in any case unattractive to many working-class voters, especially younger ones), there is a need to consider how grievances relating to questions of post-industrial decline might be articulated to a more progressive politics than those mobilized around Brexit.’

Read from this issue in Eurozine: