How we mark historical anniversaries says as much, if not more about our perception of the present as it does about the past. This familiar axiom has interesting results when we apply it to how the revolutions of ’89 have been remembered in each decade since.

During the first ten years, discussion fed off a diminishing deposit of optimism. Processes of ‘transition’ – a term whose shelf-life was past the moment it was coined – were still open-ended. The focus was on changes in political culture, the social consequences of the transformation to the capitalist economy, and the impacts of the collapse of communism on the international order. The ‘return of history’ in eastern Europe was an unexpected and fascinating development, but as the Balkan wars showed, an ominous one.

By the second decennial of ’89, realism – and perhaps disillusion – had set in. The two phases of EU enlargement had been successfully completed, but it was becoming ever clearer that the transformation had brought its ‘losers’. What this meant for politics in eastern Europe was demonstrated by the first right-wing governments in Hungary and Poland. Transition had not been imagined thus. With the unification project losing its way, historians began arguing for a reconciliation of eastern and western cultures of memory.

In the third decade, existing tendencies were reinforced by new and entirely unpredicted sets of events in Europe: the economic crisis and the ‘refugee crisis’. The return of both Fidesz and PiS after stints in opposition, together with the new populist wave in western Europe, were directly connected to these upheavals. So how have these new fissures – political, social, cultural – impacted on historical memory of ’89 thirty years on?

The latest contributions to Eurozine’s focal point ‘The legacy of division’ suggest that historical sensitivities towards the insufficiency of East–West dichotomies have been sharpened. It seems that, in hindsight, the ‘Iron Curtain’ was less real than we thought; that its finality depended on one’s perspective; and that, in some respects, divergence rather than convergence best describes Europe’s trajectory since ’89. The articles bear little trace of optimism – indeed, titles such as ‘Anxious Europe’ and ‘Our European self-deception’ imply the opposite. And yet readers will discover in them a sober spirit of equality. Has complexity become the new common denominator?

This editorial is part of our 5/2019 newsletter. Subscribe here to get the bi-weekly updates about latest publications and news on partner journals. 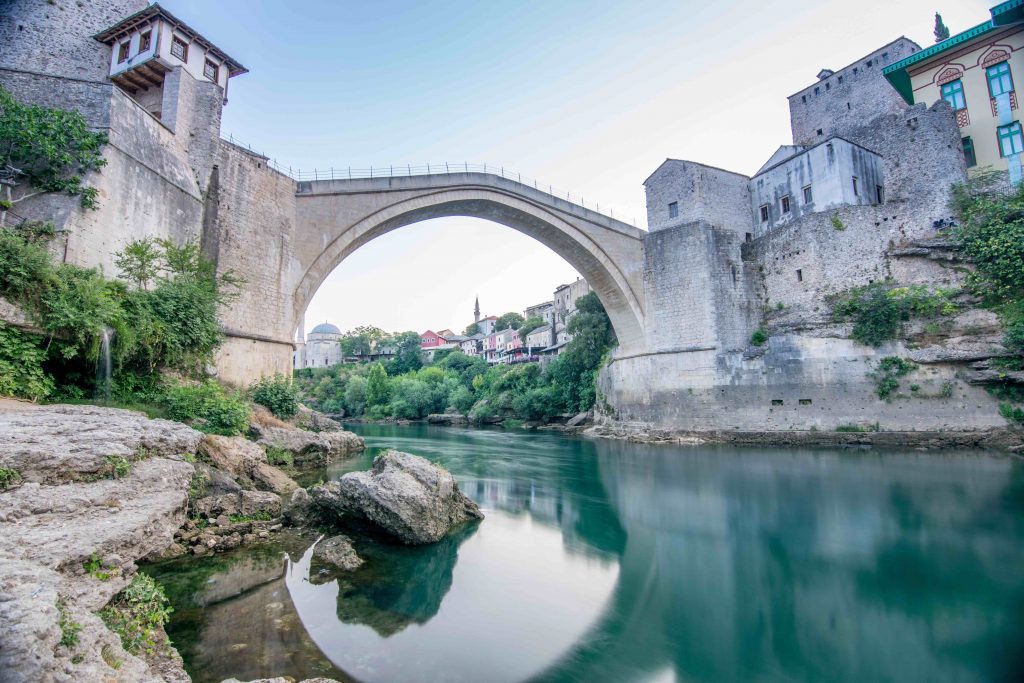 Decades of perpetual transition has caused the spread of angst-ridden politics in central, eastern, and south-eastern Europe. Could Europeanization end in the Balkanization of Europe?
Read in: EN 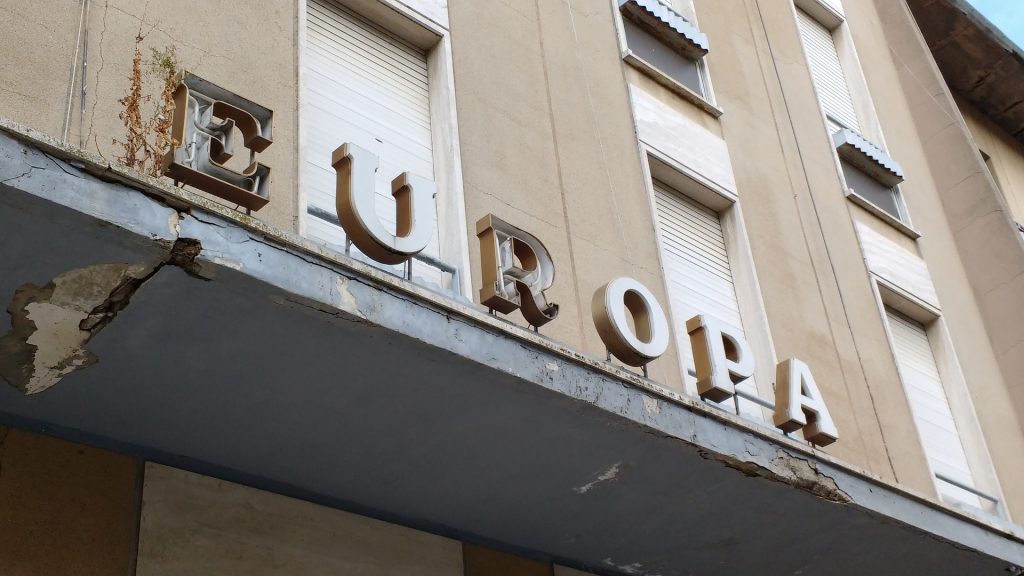 Clear East-West ideological differences are long gone. Recently, solidarity seems like a thing of the past. Amidst the polemics that have taken its place, Paul Gradvohl considers the risks of self-deception.
Read in: EN 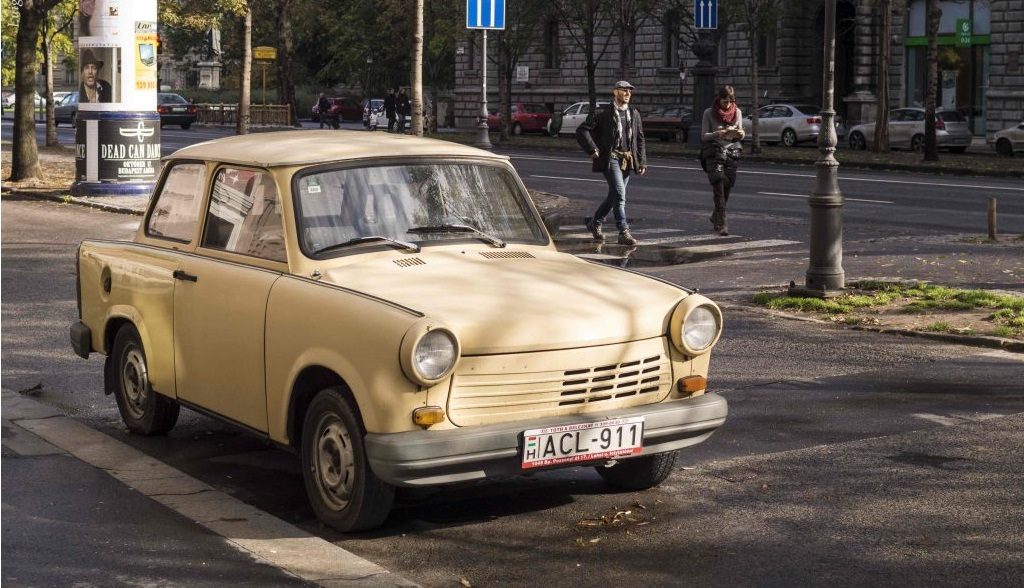 An extreme fear of authorities, anxiety about crossing borders, finding little comfort in legality – all symptoms of the post-Soviet state of mind.
Read in: EN 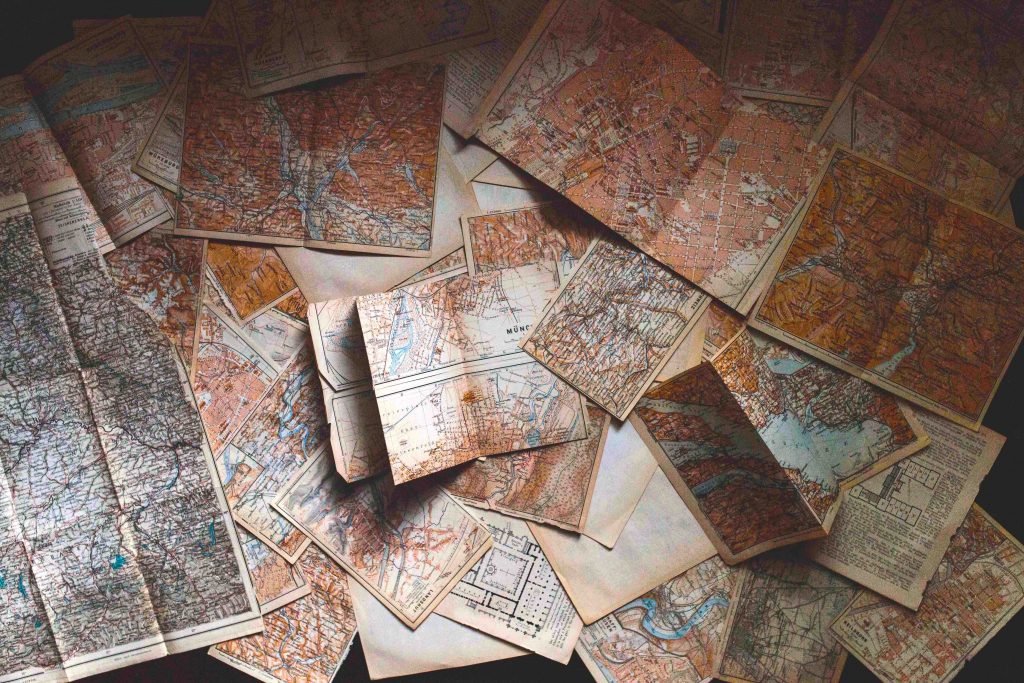 Photo by Andrew Neel on Unsplash

Just because the map says so, doesn’t mean it’s true

After ’89, eastern Europe disappeared off the political map of the left. Nowhere was this more so than in Britain, where ignorance about the east remains profound.
Read in: EN 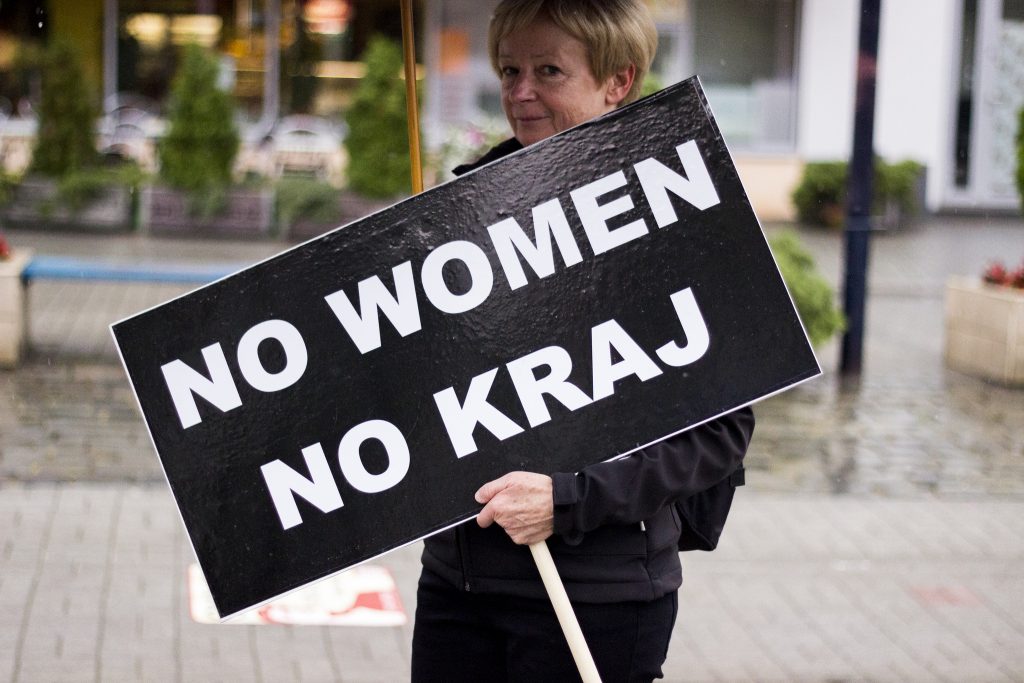 The Black Friday protests against the Polish government’s attempt to abolish abortion rights have since faded out for lack of mainstream appeal. Rebellion has now gone underground in art created by women.
Read in: EN/FR 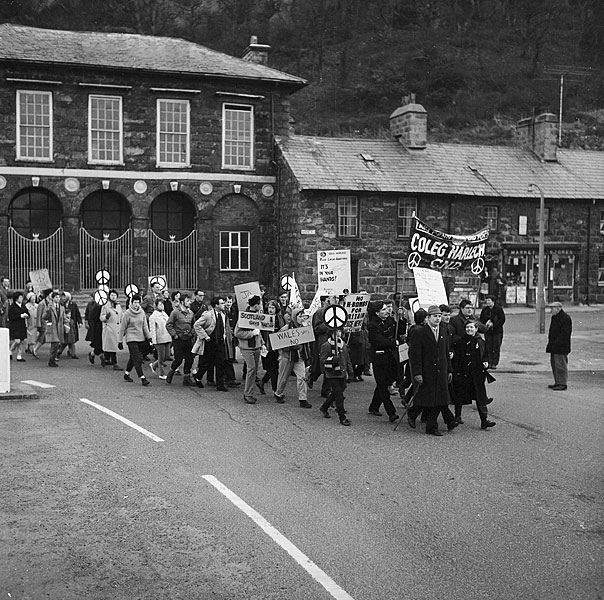 The New Left’s rejection of rigid Marxist orthodoxies accompanied a strong focus on the cultural forces that were shaping contemporary politics and society. The journal ‘Soundings’ emerged from this tradition, writes convening editor Sally Davison.
Read in: EN

Topical: Fidesz, Hungary and the EU 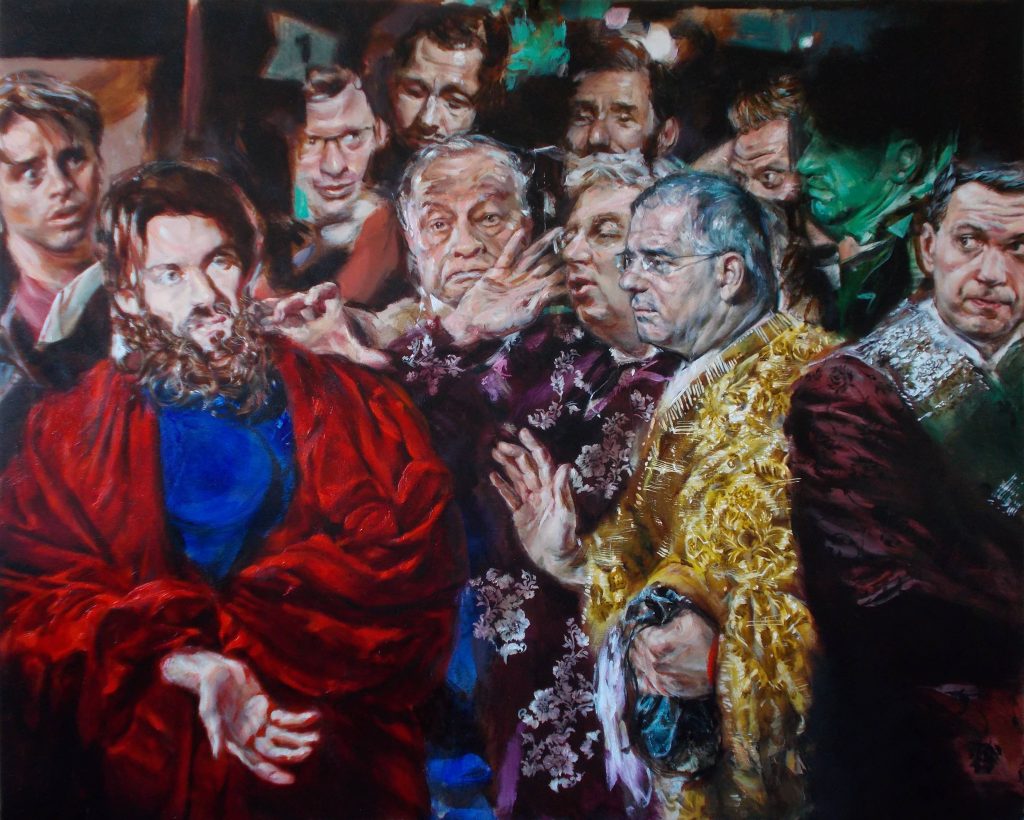 It remains to be seen how yesterday’s suspension of Fidesz’s membership in the European People’s Party will play out in the EU parliamentary elections and beyond. One thing is sure, however: Viktor Orbán’s attacks on democratic institutions are nothing new. Here is a set of reads from the Eurozine archive on the recent political transformation in Hungary.