The Slovene journal talks to a theatre director taking political theatre beyond anticapitalist clichés; thoughts on the walkout as effective critique; and a debate on ‘punditocracy’. 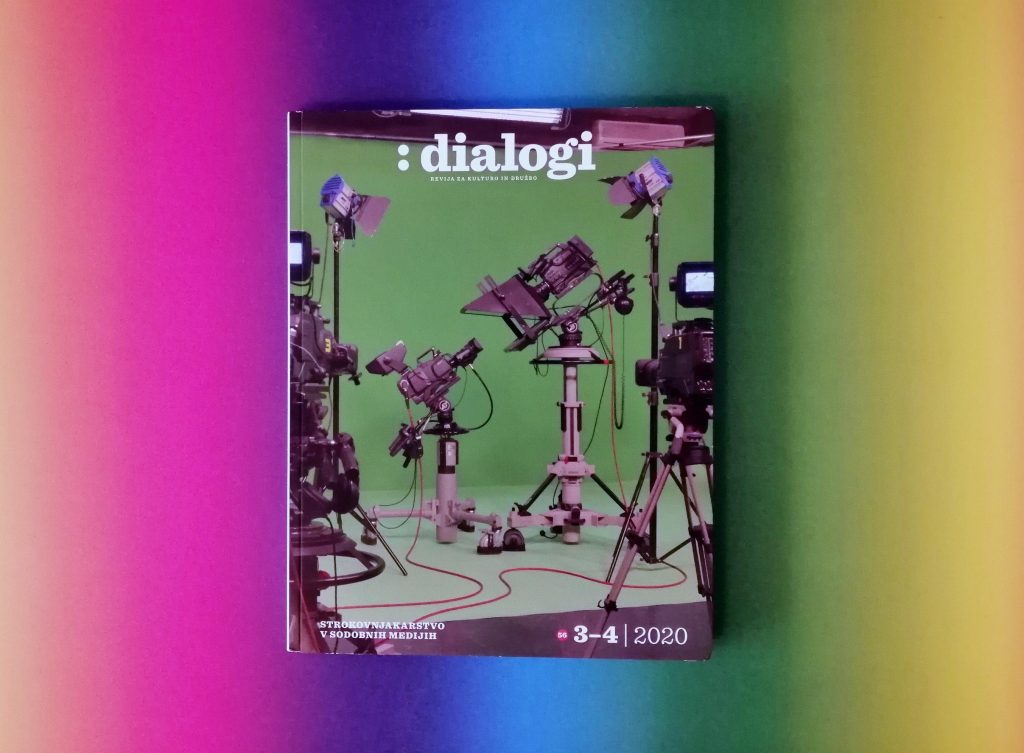 In Dialogi, outgoing Vienna Volkstheater director Anna Badora talks to Blaž Gselman about clashes between the theatre’s remit to innovate and its commitment to cater to a traditional Viennese theatre-going public:

‘In a city like Vienna, there is still a class that calls itself leftwing. And when you put a red star on the roof or a clenched fist, and put on a production saying: “we’re the heroes!” and “the evil capitalists”, then you’re always very successful with this class. But I find that outdated. Right and left have changed, and that is why the left are in trouble today. Because they hold on to certain clichés that are outdated.’

‘When we came, we thought that our way of thinking was genuinely leftwing. But often it wasn’t to the liking of what are sadly very entrenched social structures. It’s all about who belongs to whom. Whoever thinks in a more nuanced way falls between two stools. But this nuanced thinking, or rethinking, is what we need today – not just in the theatre but in society. Without it, we won’t make it. Without it, there is no future. Clenched fists don’t help much anymore.’

Matic Majcen sees actress Adele Haenel’s high-profile walkout of the French Césars in February – a protest against convicted sex offender Roman Polanski winning Best Director – as a key moment the global #MeToo movement. Afterwards, the entire board of the César Awards resigned, promising future reforms and modernization. Their action illustrates ‘the effect of informal punishment in a symbolic moment of absolute rejection’.

‘Theatre is an open laboratory for the future…’

An interview with Matthias Lilienthal