How wild west genetic engineering is propelling the discussion on the regulation of human genome editing; why the theory of inherited trauma might explain the over-representation of Black people in psychiatry; and whether pacifism in Russia is making a comeback. 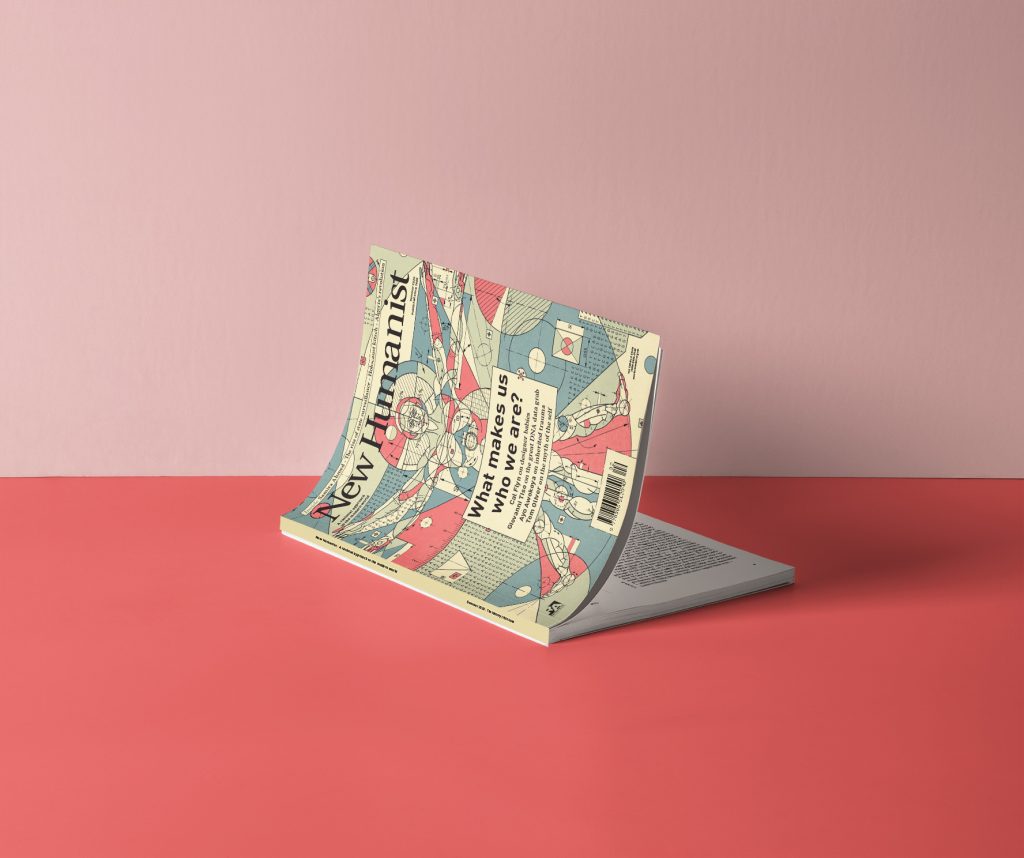 In 2018, the Chinese biophysicist He Jiankui stunned the world by announcing he had produced genetically modified human babies using the Crispr-Cas9 technique. By disabling the CCR5 gene, He’s intention had been to give the babies resistance to HIV. But the ‘breakthrough’ was not well received by the scientific community and, in the face of unwelcome global attention, the Chinese authorities sentenced He to prison in December 2019.

Unethical and unscientific, Jiankui’s experiment was a ‘reckless leap into the unknown’, writes Cal Flyn in New Humanist. But it ‘had the effect of propelling the global discussion around how human genome editing technologies should be developed and regulated’. While China has tightened up its ethical guidelines, countries like Russia and Mexico remain laissez faire about genetic research. The Russian molecular biologist Denis Rebrikov has already declared his intention to produce genetically modified babies. ‘It’s not clear how quickly his plans might come to fruition. What is clear is that reproductive science tends to progress, with or without our consent.’

Studies on the descendants of Holocaust survivors have suggested that trauma may be inheritable, either through second-hand exposure or even genetically. The same could apply to ‘the devastating impact of slavery, imperialism and oppression’ to which black people have been subjected, providing an explanation for their over-representation in the British psychiatric system, writes Ayo Awokoya. Socio-economic conditions, cultural disconnection and (institutional) racism all add up to a complex picture where epigenetics is only a malleable factor among the many involved. ‘Perhaps trauma can be passed on, but its hold isn’t absolute.’

For many rural Russians, a military career is still seen as inherent to masculinity and the only way to improve social status. Such militarizing machismo risks overshadowing Russia’s tradition of pacifism, dating back to the late-eighteenth century, writes Maxim Edwards. The Chechen War was the ‘last blast’ of Russian pacifism; recent polls found that 87 per cent approve of the army’s actions. However, this has as much to do with perceived improvements in conditions in the Russian military as with support for the Crimean annexation. Plans for professionalizing Russia’s conscript army ‘could have repercussions for the military’s exalted place in Russian society’.