The Bulgarian journal offers a situational definition of populism that goes beyond PR-strategies and political technologies, but also beyond platforms, ideologies and party organizations. Also: focuses on Russian media and technology–disinformation. 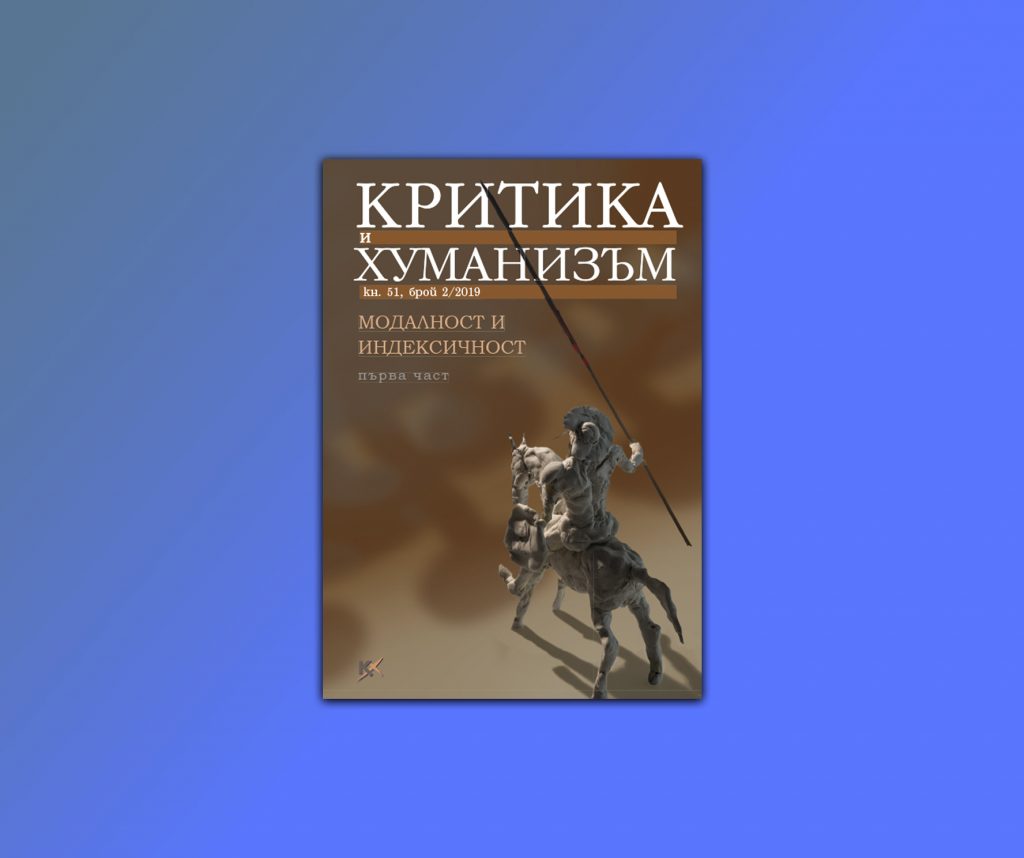 In Critique and Humanism, philosopher and sociologist Stefan Popov analyses the political semantics of ‘populism’. One type of usage, he writes, sees populism as political PR or party marketing. This widespread but superficial definition understands populism in terms of tactics. A second usage, common in the media and parliamentary debates, sees populism as hypocritical and calculating conduct. This, too, is uncritical, reducing populism to an external form. A third usage conceives populism as an ideological platform combining a certain set of values – whether traditional versus modern, rural versus urban, ethnic versus societal, or substantive versus procedural.

A fourth understanding of populism, which Popov advocates, is situational and goes beyond PR-strategies and political technologies, but also beyond platforms, ideologies and party organizations. ‘The environment systematically generates populism, silencing the appeal of reason, and giving voice to messages that we begin to call populist. Populism as a situational structure provides interpretative keys with respect to the decline of the traditional liberal-democratic divisions, the crumbling grammar of the left-right opposition, the visible weakening of civic energies and readiness for action. It offers a lens through which to see the life cycles of the left-right division, especially in eastern Europe.’

Maria Lipman follows the development of Russian media during Putin’s presidency, offering a complex picture in which the repressions of the past decade run parallel to a ‘new vibrancy’ enabled by the rapid expansion of internet technologies. Tracing the story further back, Ilya Yablokov describes how the ethos of journalistic independence that flourished in the USSR during glasnost degenerated into political partisanship and commercial opportunism.

Sidney Tarrow writes on how deep fakes are being used to damage the reputation of political leaders, interfere in elections, and undermine faith in the veracity of public discourse. Concerted action is the only way to nip this new danger to democracy in the bud, he argues. And Marietje Schaake argues that Europe must take the lead in pioneering a rules-based system for Big Tech in which the public interest matters.

Contributed by Critique and Humanism © Eurozine