At the recent César Awards, the national film awards ceremony of France, the decades-long calvary around the figure of Roman Polanski reached a boiling point. Actress Adele Haenel – herself a survivor of sexual abuse she suffered as a teenager – left the hall in protest during the award ceremony for best director, shouting ‘Bravo, pedophilia!’.

In this scene the world community witnessed the most prominent instance yet, in a highly public setting, of a celebrity leveraging her platform to denounce a state of affairs in which this eighty-six-year-old director is still allowed to work in the French film industry. In a symbolic sense, Haenel thereby put the final nail in the coffin of Polanski’s reputation, and it seems there will be no return to the ranks of socially accepted filmmakers for him.

Polanski’s general public condemnation has dragged on for so long, and remained fraught with ambiguity throughout, in large part because the original court case of sexual abuse was very complicated and ridden with procedural glitches, which allowed room for observers to find excuses to take Polanski’s side. 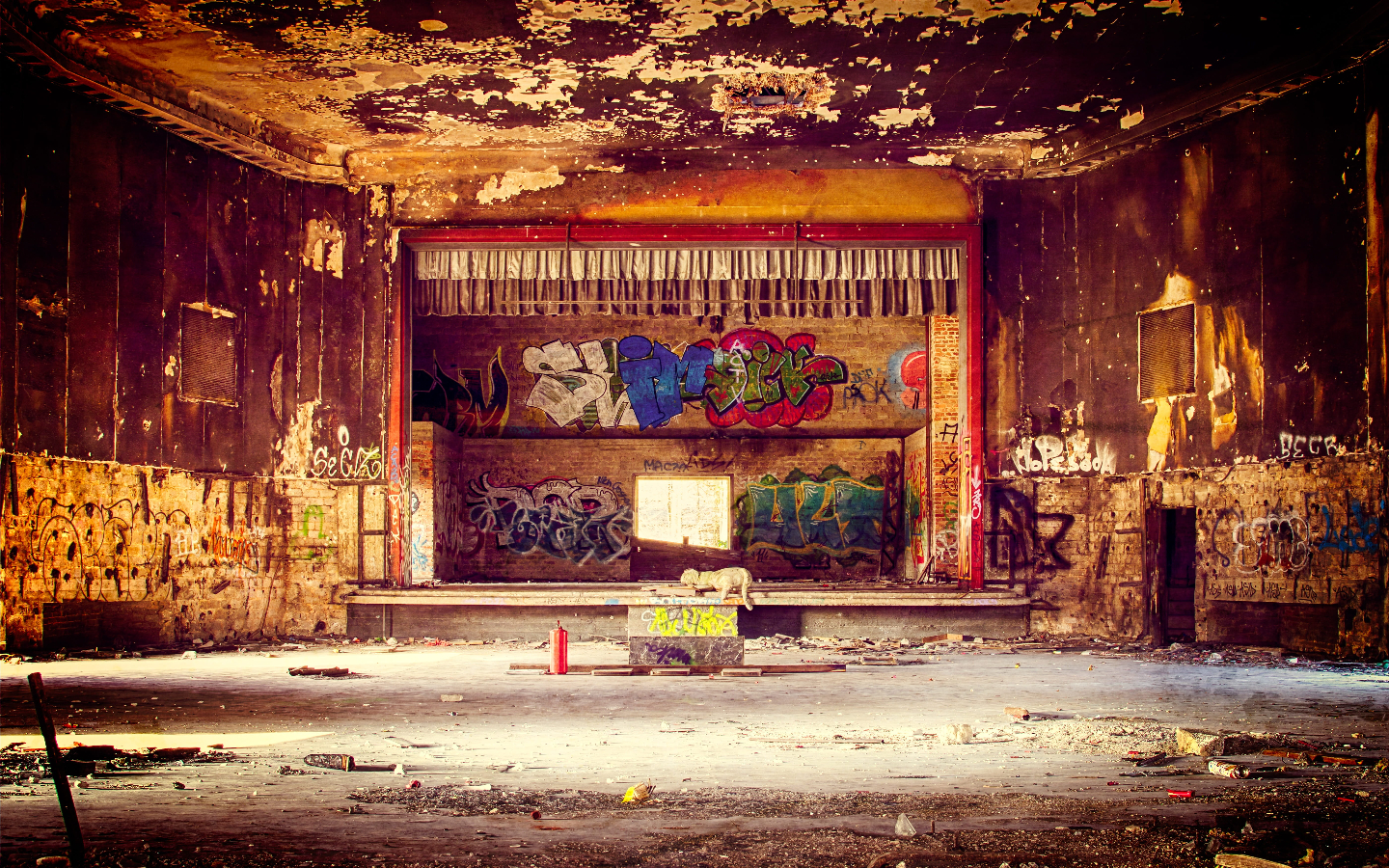 On March 10, 1977, Polanski, then 43, drugged and raped Samantha Geimer, who was 13 at the time, during a photoshoot at Jack Nicholson’s house in Los Angeles. The girl told the story to her boyfriend and parents and the director was arrested the next day. In order to protect the minor from the publicity of a high-profile trial, the parties involved agreed to a plea deal: Polanski pleaded guilty to the lesser charge of unlawful sexual intercourse with a minor and was sentenced to ninety days in jail and detailed psychiatric evaluation, at the conclusion of which he would be released on probation. It was also decided that Polanski could first finish shooting his film in Europe. He did so, and then voluntarily returned to the United States to serve his sentence. After 42 days of detention, the authorities released him on the grounds that he did not show pedophilic tendencies and did not pose a further danger to society. In short, Polanski served an agreed-on sentence – however disproportionate that sentence had been.

At this point, however, some new factors began to interfere with the case. Before the director was to have been given the final verdict on his probation at a court date, attorney David Wells, who was not an attorney of record on the case, illegally communicated with the appointed judge to persuade him to cancel the deal. Fearing that this would really happen, Polanski fled to London and has not returned to the United States since.

Later, in 1988, Geimer filed a lawsuit against Polanski, which was likewise settled out of court.  Since then, Geimer herself, both in interviews and in her autobiography, has advocated dropping the charges against Polanski, arguing that the media frenzy is doing her the most harm.  ‘The publicity surrounding it was so traumatic that what he did to me seemed to pale in comparison,’ she has stated. ‘Sometimes I feel like we both got a life sentence.’

Since the case in the US has officially remained open throughout, Polanski, who holds French citizenship, is still threatened with extradition to the American authorities and is, therefore, staying in France which, under a bilateral treaty with the United States, can refuse to extradite its own citizens. Polanski is thus still making films and regularly presents them at the Cannes Film Festival.

The director has had a family life for decades: in 1989 he married actress Emmanuelle Seigner, with whom he has two children. When he was arrested by Swiss authorities during the Zurich Film Festival in 2009 to be extradited to the United States, a number of big names of the film industry petitioned in his defence, including Tilda Swinton, Isabelle Huppert, Natalie Portman, David Lynch and Harrison Ford.

But the #MeToo movement has changed the perception of sexual abuse since then. Today, it is almost impossible to imagine that these same names would dare to publicly defend a former sex offender like Polanski.

Without the rapid transformation in culture the movement induced, this year’s César Awards would also likely have passed without protests, and Polanski would most likely be working on his next film in France. But the situation is completely different today. An Officer and a Spy is probably the last film for which Polanski will receive public funding due to his renown as a director. From now on, any attempt by him to obtain funding will be blocked. Even the lead actors Jean Dujardin and Louis Garrel discontinued their press tours, so they don’t have to keep promoting the film.

The #MeToo movement has changed the perception of (past) sexual abuse, but this would have not been enough to cancel Polanski. It also took a strong change of culture in treating survivors, thus amplifying voices who had remained unheard until now, being reluctant to deal with their abusers – people who simply did not dare to come forward in the previous climate.

Since 2017, at least five women have accused Polanski of acting inappropriately towards them on set in the 1970s and 1980s, while they were still minors, putting Samantha Geimer’s complicated case in a whole new light. In light of these stories, there is no longer any doubt: an increasingly clear pattern of the director’s behaviour is emerging, showing that he systematically abused his position in order to sexually exploit female co-workers, and especially young girls, in film projects. The #MeToo movement has exposed new skeletons in the closet, and these stories now paint an appalling picture of a film industry where men in important positions were able to exploit women behind the scenes, coercing them into sex in exchange for advancing their careers – known by many, admitted by few.

The incident at this year’s César’s is as important for the public image of Roman Polanski as for his future. Even if he is legally perhaps still a free man at this moment, with this symbolic rejection he has finally become a fossil of a bygone era, who for the rest of his life will wander restlessly through the very changed landscape of the 21st century.

Even more than in the cases of Harvey Weinstein or Woody Allen, Polanski’s downfall has demonstrated how important informal punishment can be: a symbolic gesture of rejection, which crudely interrupts a corrupt normality, also offers catharsis for the oppressed, and even specifically to the victims of this old social order.

Roman Polanski’s demise proves that the #MeToo movement and its many allies were the best thing to happen in the film industry in the past decade.