Russian journal ‘New Literary Observer’ focuses on the utopianism of the Soviet avantgarde: why ’20s architecture remained on paper; on urbanist versus de-urbanist futures; and how memorials constructed memory in real time.

In New Literary Observer, Mikhail Ilchenko revisits the well-known story of the rise and fall of the Soviet avantgarde, but from an unusual perspective: architectural debates. He highlights how the web of words that developed around the architectural avant-garde was frequently unrelated to any actual building. In the 1920s, there was much talk about ‘new Soviet architecture’, both abroad and within the Soviet Union. But ‘in fact, nobody had seen it’. In reality, many of the planned structures would never see the light of day. 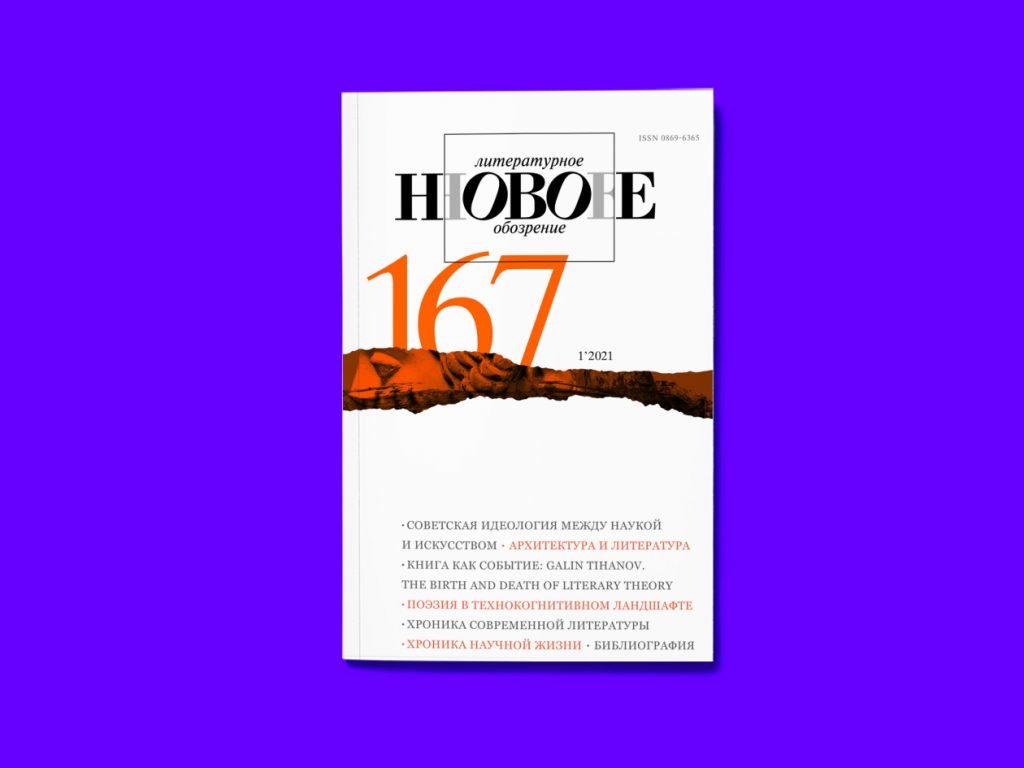 The utopian theme is taken up by Mikhail Timofeev in his article on representations of the city of the future in two short stories from the 1920s – Alexei Chayanov’s The Journey of My Brother Alexei to the Land of Peasant Utopia (1920) and Vladimir Fedorov’s The Miracle of the Sinful Pitirim (1925). These two fictional accounts are compared to illustrate debates between urbanists and proponents of de-urbanization in the early Soviet period.

Again, the very public discussions of the cities of the future took place in stark contrast to ‘the unchanging material environment’. Chayanov’s story describes the bucolic idyll of a de-urbanized Moscow in 1984. This image would prove not only unrealistic, but against the Party line formulated in the 1930s (Chayanov was arrested in 1930). On the opposite end of ideologically spectrum was Fedorov’s dynamic and hyper-industrialized city of Ivanovo-Voznesensk, imagined from the perspective 2025. Though politically correct, it proved to be no less of a pipe-dream.

Moving from future visions to memories of the past, Vadim Bass focuses on Soviet war memorials. We usually think of memorial architecture as being dedicated to the preservation of significant events and figures of the past, however as Bass argues they are as much a reaction to the immediate present.

Bass looks at monuments to the Second World War designed during the War itself. Again, the focus is not on the works themselves, but on the discourses that emerged around them. As Bass says, ‘the most impressive designs remain on paper’. One example is the all-pervasive image of the Palace of the Soviets, which was presented at World exhibitions, in cinemas and in other propaganda media. The fact that no such building actually existed did not affect its status as a ‘fact’. In a sense, Bass argues, all Soviet architecture was constructed ‘in the shadow of the Palace of the Soviets’.