Can we use the f-word of history? Why understanding precisely what one is opposing will help dissent; how the trauma of WWII helped blur the European colonial past; and history in the making in Belarus.

For a Belarusian res publica!

Housing reform and the idea of the good home

Given the political challenge posed by the rise of authoritarianism worldwide and, specifically, by the prospect of a Trump victory in November, it might be asked whether the Left has better things to do than debate whether we are seeing a resurgence of interwar-style fascism. After all, proving a historical point won’t compensate for losing an election; or, for that matter, for a descent into fascism – or whatever.

But those discussing whether it is accurate to call Donald Trump a fascist are anything but sequestered intellectuals. Shutting down debates in the name of a higher progressive purpose is generally not a good idea. In this case, understanding what precisely one is opposing is surely the best if not the only basis from which to effectively oppose it.

David A. Bell, a historian of modern France, writes in his article for Public Seminar that it is not fascism but Caesarism that best describes the political movement from which contemporary authoritarians emerge. A term coined in the nineteenth century by admirers of Napoleon Bonaparte, Caesarism is a charismatic, militaristic, quasi-democratic nationalism. Whether Trump meets the description is moot. But perhaps it isn’t Trump at all that we should be worrying about? Perhaps, as Bell suggests, the real comparison is with la Terreur and what came next? 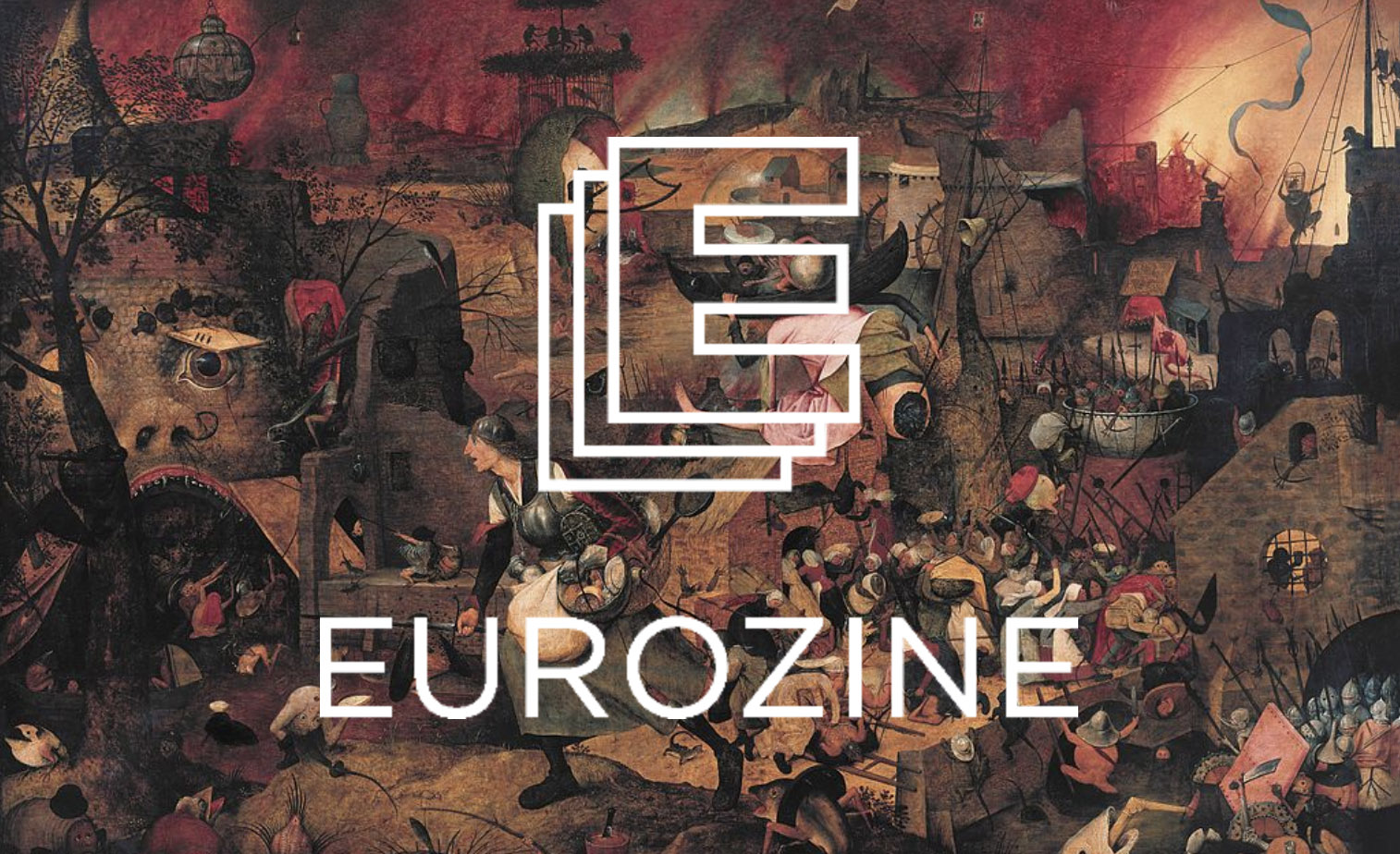 Historians tend to distrust historical didactics. Not so ethical philosophers. Susan Neiman doesn’t only want to learn from history, she also wants to learn from the Germans about how to learn from history. In her new article, first published in Dutch in de Volkskrant, Neiman argues that German Vergangenheitsaufarbeitung – ‘working off the past’ – can serve as a model for a reckoning with the histories of slavery and colonialism in the US and Europe.

After 1945, narratives of national suffering suffocated any such process in western Europe, writes Neiman. Thanks to Black Lives Matter, this neglect has now come to the fore. This is very much the case for a country like The Netherlands, where the legacies of colonialism sit awkwardly alongside the country’s deservedly celebrated culture of tolerance. Learning from history and knowing one’s history: are the two so very different?

Since Putin’s unequivocal demonstration of support for Lukashenka, time seems to be on the side of the Belarusian president. The longer he holds out, the greater the chances that the opposition will splinter. Signs of this are already appearing. Maryja Kalesnikawa’s intention to form a new party, ‘Together’, has been criticized by Svietlana Tsikhanouskaya and her supporters for undermining the coalition’s immediate demands for an end to repressions, free elections and Lukashenka’s resignation.

However, the tension may also be indicative of a deeper ideological divide between the ‘old’, neoliberal section of the opposition and what Olga Shparaga, in her interview with Osteuropa, describes as the ‘new’, post-national, socially inclusive opposition. This split may not be a weakness at all, but the first sign of a movement towards democratic pluralism. What we are seeing in Belarus is history in the making.

This editorial is part of our 16/2020 newsletter. Subscribe to get the weekly updates about our latest publications and reviews of our partner journals.