The distinctions between exploiter and exploited are ill-defined, keeping small-scale poppy producers locked in criminality in northern Mexico. The military, drug trade intermediaries and an inaccessible legal framework all conspire to marginalize those who experience violence on a daily basis. 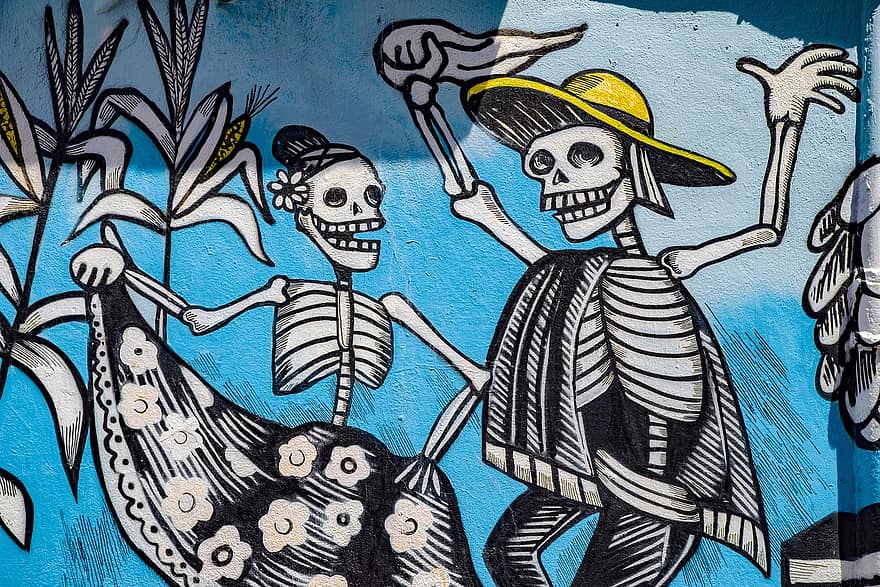 Armed violence in Mexico poses a major challenge. Since 2006 alone, the country’s struggle against drug trafficking has led to 300,000 deaths. Such an extreme death toll is indeed higher than those registered during many twenty-first century armed conflicts: more people have died in Mexico through drug-related violence than in Afghanistan since 2001 and Iraq since 2003; only the war in Syria from 2011 onwards has led to more deaths. Moreover, Mexico displays similar phenomena to countries affected by armed conflicts recognized in international law, including armed groups, clashes with heavy weapons (machine guns, rocket launchers, armoured vehicles, combat helicopters), competition for territorial control, massacres and millions of displaced persons fleeing violence. Yet some salient features of contemporary armed conflicts are absent: international humanitarian law is not applied, the UNHCR (The UN Refugee Agency) does not provide refugee status for those fleeing and no camps have been opened for internally displaced people. Indeed, violence coexists with daily routines in Mexico: elections that lead to political alternation, a vibrant tourism industry and a cosmopolitan capital city where life is good for the wealthy.

This ambivalence towards violence is dismissed by the common term ‘organised crime’. Within this criminal narrative, the municipality of Badiraguato, located in the northwestern State of Sinaloa, is the paradigmatic example of a community affected by organised crime. Birthplace of notorious drug trade figures such as Rafael Caro Quintero and Joaquín ‘el Chapo’ Guzman, the municipality is considered the cradle of drug trafficking and the stronghold of the Sinaloa Cartel. Its 30,000 inhabitants are therefore systematically suspected – not only by national and international media but also state institutions – of being members or at least accomplices of this major criminal organization. In fact, Badiraguato demonstrates what categorizing the current situation as organized crime conceals. And yet an ethnography of inhabitants’ everyday lives and family histories undermine this reading, which insists that they choose to pursue illegal activities in order to enrich themselves. 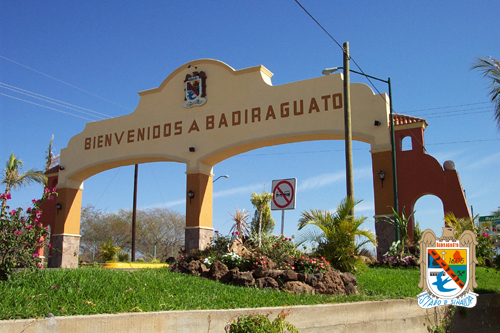 An uncertain and dangerous crop

Poppy became Badiraguato’s monoculture in the second half of the twentieth century after a drastic reduction in other sources of income and the crop’s price increase linked to attempts to repress its production. Inhabitants first started growing poppies at the turn of the twentieth century as a complement to food crops, notably in response to America’s growing demand for morphine. State policies and military operations in the 1970s made poppy production the sole livelihood in an increasingly marginalized area. Indeed, the poppy sector in mountainous areas expanded in parallel with agro-industry’s proliferation on the coastal plain. Irrigation works aimed at increasing agricultural exports to the US exacerbated already existing disparities between the coastal plain – the setting for the Sinaloense version of the ‘Mexican miracle’ – and the neglected western Sierra Madre foothills. The latter not only did not benefit from investments but also suffered from falling agricultural prices caused by the agro-industry’s growth. Badiraguato’s poppy monoculture is thus part of the broader process of capitalist formation that structures the Californias (Mexican and US), which locks the State of Sinaloa into both the global tomato and heroine chain. The Sierra’s isolation has become its only comparative advantage, inaccessibility being a key aspect when the repression of poppy and marihuana cultivation made concealment necessary. Moreover, in 1977, the intensive use of defoliants left over from the Vietnam War, which were sprayed to destroy poppy plantations, wiped out remaining food crops. Together with the decline in local mining, this finally sealed Badiraguato’s fate. Whereas for earlier generations poppy and marihuana used to provide complementary revenue, today’s inhabitants exclusively depend on this uncertain and dangerous crop.

The common interpretation of organized crime, which focuses on the famous Cartel, ignores this history. Indeed, it disregards the actual organization of poppy production. Most of Badiraguato’s inhabitants are small-scale producers who cultivate less than one hectare. They sell their harvest to a local intermediary who enjoys the necessary political protection to process and transport drugs. Counterintuitively, the industry relies on repression from the Mexican State’s military and the US Drug Enforcement Agency (DEA), which strengthens the local intermediaries’ monopolistic position vis-à-vis producers. The latter bear the costs of crop destruction and bribes paid to soldiers in exchange for not destroying harvests. Such risks force producers to sell their harvest as quickly as possible to the local intermediary on unfavourable terms. Conversely, intermediaries are not obliged to support producers; indeed, they claim to be only those who buy the crops of people who have entered an illegal business of their own volition. Such a stance feeds the illusion that families for whom repairing a tin roof is an uncertain investment and powerful people in majestic villas are united in a common condition.

Exclusion from the law coupled with violent Mexican soldiers and conflicts between rival drug trade intermediaries keeps local inhabitants in a state of radical uncertainty. The impossibility of gaining recourse in the courts for land disputes, a woman’s abduction and rape or a relative’s murder makes everyone subservient to those who can solve matters, whether part of the state apparatus or drug traffickers. The collective criminalization of inhabitants increases their vulnerability, which is a common condition, yet with different implications according to gender and social position. Local state authorities ignore this dire situation in their managerial approaches characterized by bureaucratic routine. A succession of neoliberal programmes detached from local problems reinforce the domination of the few over others by delegating the management of the most pressing issues to a supposedly centralized organization of the criminal sector.

The lives of those caught in this context are both precarious and tragic. Several times a week, locals wake up to grim news, commonly referred to as ‘dawn rose over a dead man’. In villages, both victims and murderers are often acquaintances or even relatives. Making a living in a situation where violence is lodged in close relationships induces intense evaluation and self-protection. Each murder, if avenged, could lead to further homicides. Such threats weigh heavily on how inhabitants express their views. In addition, the local administration denies the violence that is inflicted by the army and traffickers and by men against women. It is thus unsurprising that people refrain from talking about violence, its causes and the ensuing suffering.

Daily threats of violence and inaccessibility to the legal system make it particularly difficult for locals to formulate any collective criticism, whether directed at political representatives or traffickers. Allegations of the population’s complicity contributes to crushing any possibility of political protest. The mere formulation of a common condition is hampered by violence and exclusion. The need to carefully assess any repercussions of homicides according to the potential violence of people involved leads to the personalization and singularization of each conflict. Conversely, the politicization of inhabitants would require going beyond the specificity of each situation to identify the common elements that make their lives so precarious. These constraints weigh heavily on formalizing any discourse on the common condition of Badiraguato’s vulnerable inhabitants. Within this criminalized, marginalized population, the distinction between those who exploit and those who are exploited disappears behind the collective stigmatization of a supposedly broadly criminal community.

Embezzlement, bribery and false testimony: Austria’s no-longer chancellor Sebastian Kurz is accused of serious crimes. He appears confident that legal charges will not stick; but the political judgement will be made by the Austrian public.