‘Letras Libres’ focuses on constitutional crisis in Spain and globally, including articles on the impacts of EU membership on the Spanish state; regional autonomy and polarization; and Catholicism as state religion. 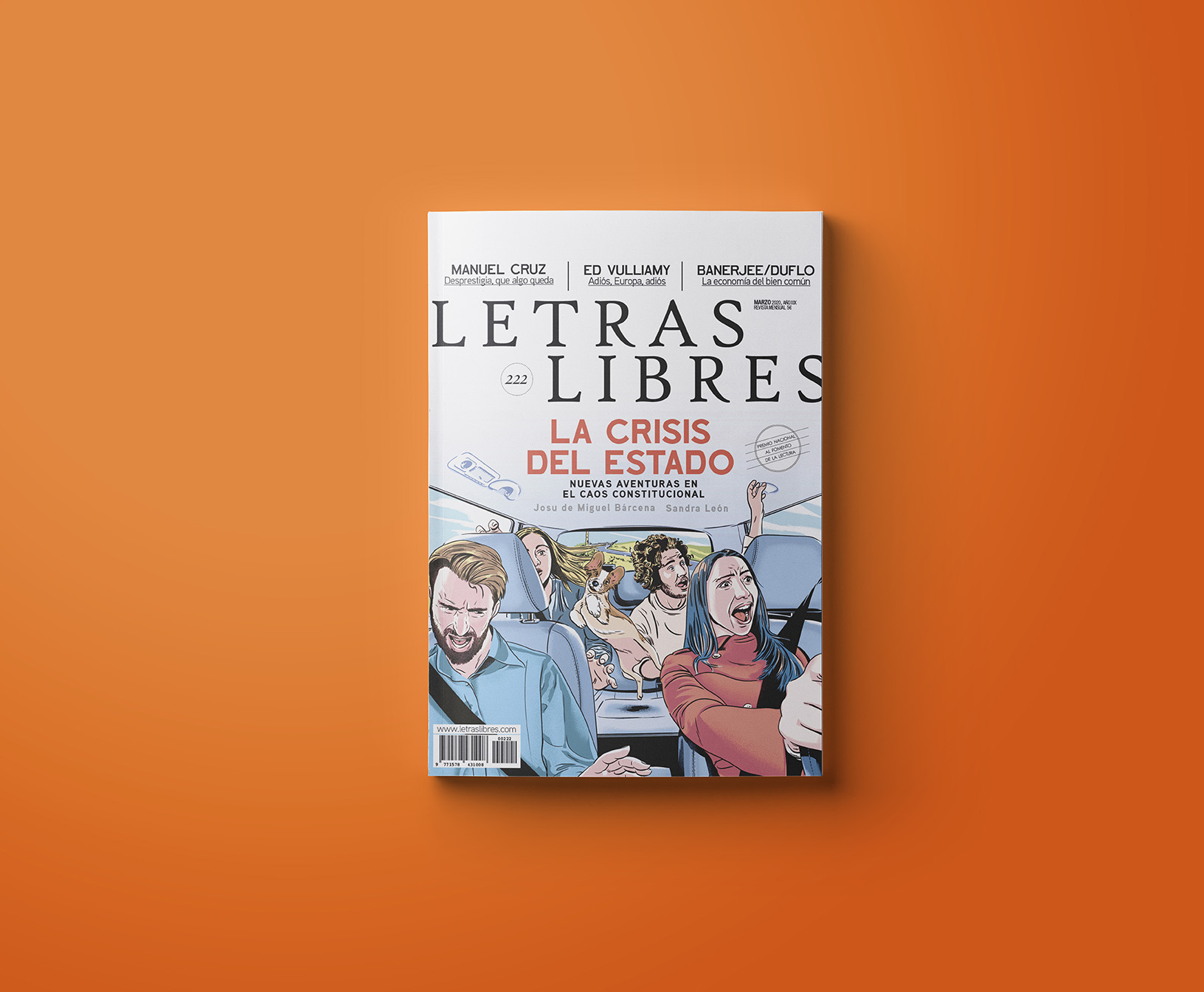 Josu de Miguel Bárcena discusses the impact that the EU has had on the Spanish state since joining what was then the European Community in 1986. Many of the country’s current problems (the emergence of populism and identity claims) stem not just from structural weaknesses inherited from the Franco dictatorship, but also from the Spanish state’s failure, after entering the EU, to adapt to globalization.

‘Europe has shown (and enforced) the path for the reconstruction of the state’, argues Bárcena. The state ‘is no longer a public services manager, nor does it govern the economy or occupy large sectors of the market, but is instead responsible for regulation. The notion of a guarantor state appears, in which stability and institutional quality become key.’ 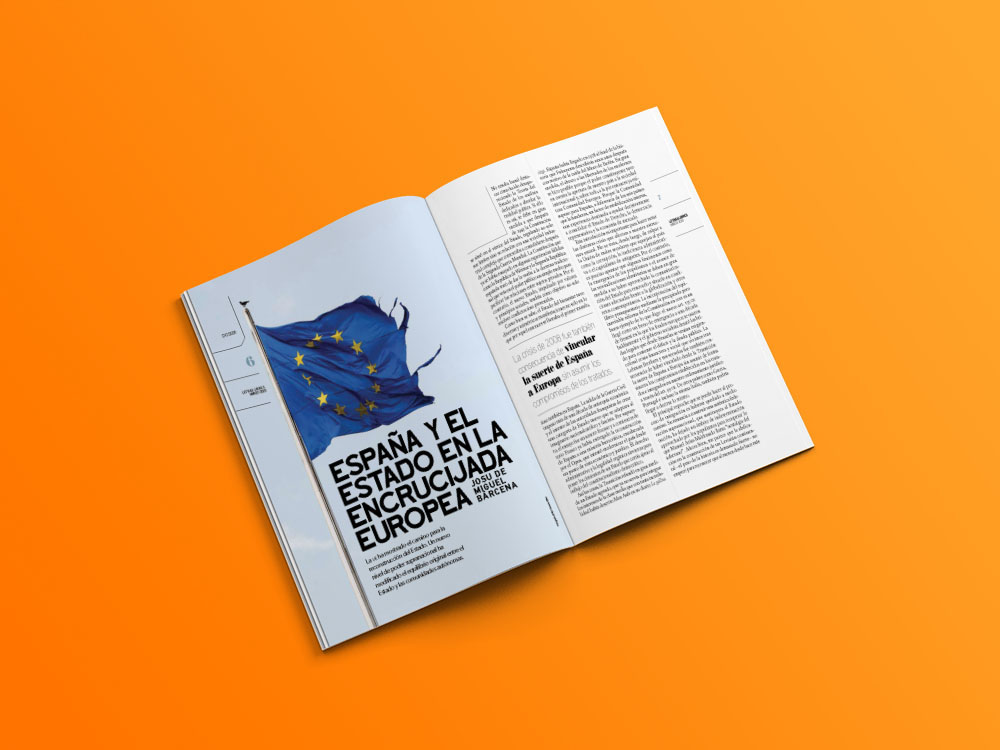 Sandra León writes on traditional perspectives from left and right on regional autonomy. Concepts of autonomy have become more ideological, she argues, which results in compact ideological blocs. The right unanimously prefers a centralized state, while the left is split. In Spain, proposals from the main political parties concerning regional autonomy are more antagonistic than in the past, which fuels the polarization of public opinion. This complicates each party’s efforts to qualify their vision of the autonomous model using economic and cultural arguments. 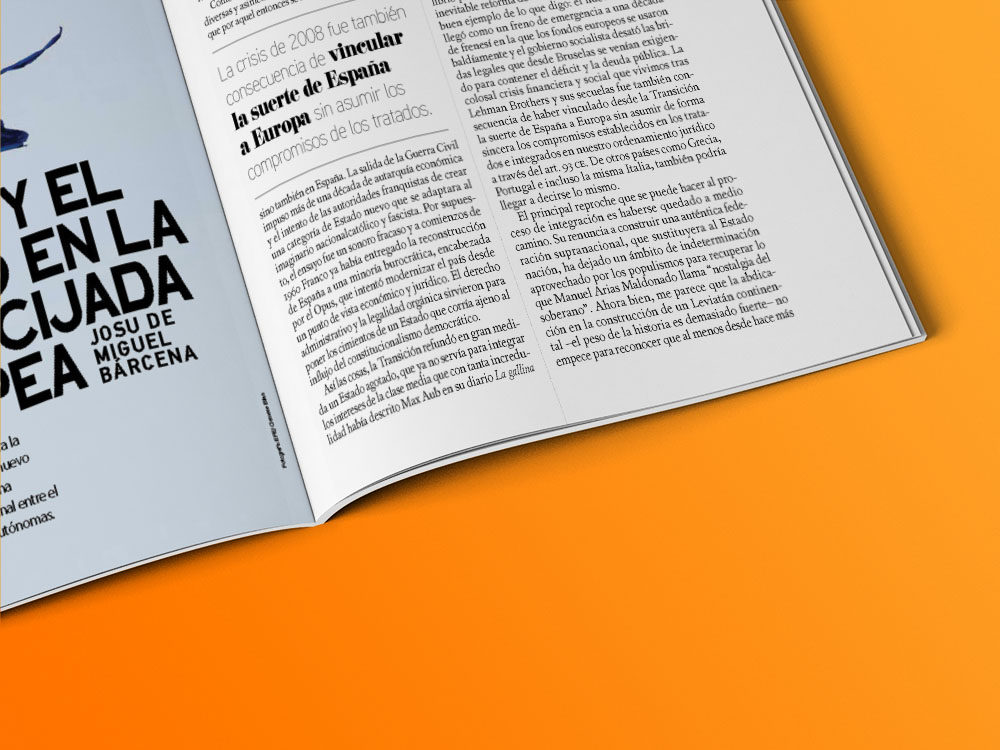 José María Ridao traces the historical relationship between the Catholic Church and the Spanish state, starting from the unification of the peninsula. The Reconquista and the Empire, which were both based on the suppression of other faiths, are myths sustained by a national historiography that essentializes Catholicism, he argues. From the Constitution of Cadiz in 1812, onwards, Spanish politics has also persisted in defining the ‘essence’ of Spain as being linked to the Catholic religion.

Regional identity vs. centralist nationalism: The Spanish state against Catalonia