In Osteuropa’s final issue of 2019, entitled ‘The fragile individual: Power and law in eastern Europe’, Marta Bucholc and Maciej Komornik explain the latest phase in the subordination of the judiciary in Poland. 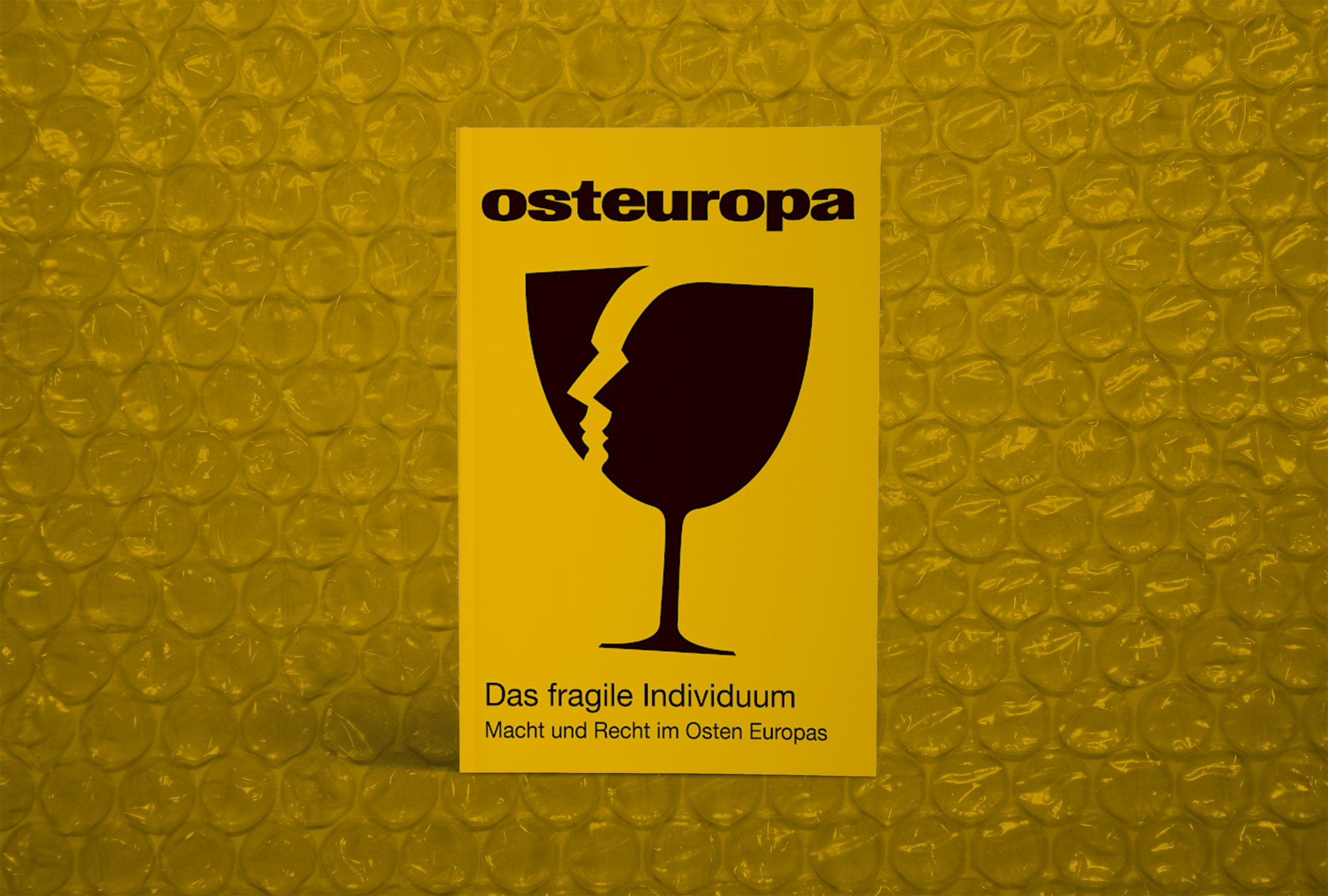 Laws effective since April 2018 on appointments to the newly created disciplinary chamber of the Supreme Court are now being implemented. In November, the ECJ ruled that the independence of the chamber was a matter for the Polish courts. In response to subsequent rulings against the chamber, PiS passed a ‘muzzle law’ at the end of December that penalizes judges who ‘block’ the system. Numerous judges opposed to the reforms have been threatened with disciplinary proceedings and other consequences.

Given the popularity of the reforms – the fruit of a propaganda campaign in which Kaczyński himself participates – it is unlikely that Andrzej Duda, the president, will block the laws as he did in 2017. Only the EU can prevent PiS from taking the final step towards the abolition of judicial independence in Poland, warn Bucholc and Komornik.

The Sejm and Senate elections in October brought greater polarization, writes Reinhold Vetter in a survey of Poland’s political landscape. Fissures have deepened between the east and west of the nation, between town and country, and between generations and professional groups. PiS is intent on proceeding with its national conservative, Catholic agenda. However, the days are over when it could force laws through parliament, particularly after losing its majority in the upper house. Greater conflicts are foreseeable, not least if Poland’s economic growth begins to slow.

A dossier on György Konrád (1933–2019), including a survey of his life and thought by Ferenc Laczó. Konrád’s ‘sceptical utopianism’, writes Laczó, combined distrust of state authority and obligatory collectivism with a deep belief in the moral potential of the individual. With the deaths of Konrád and Ágnes Heller last summer, an era has come to an end: ‘Despite their broad intellectual horizon and their political and moral integrity, Hungarian liberal intellectuals failed to bring forth a new generation of liberal sons and daughters.’ They are partly to blame, however. Elitism and in-fighting, together with political misjudgements after ’89 – in Konrád’s case, ill-informed support for Serbia in the Balkan wars and, paradoxically, the US invasion of Iraq – did them no favours.

Read also Gábor Csordás’s farewell to György Konrád, ‘A dream is not nothing‘.

The processes set in motion by the disintegration of the socialist economy in eastern Europe eluded all analytical frameworks, writes the historian of the Soviet Union Karl Schlögel. It was a time of ‘wild thinking’, in which received ideas were reconsidered and values re-assessed. We are still living through this troubled era.