‘Osteuropa’ traces the decline of democratic constitutionalism in Russia and calls Putinism for what it is. Also: on the Kremlin’s increasingly restrictive definition of acceptable protest; and the ethnonationalism of Russia’s National Democratic opposition.

In Osteuropa, jurist Otto Luchterhandt assesses the state of the Russian federal constitution since its ratification in 1993. This was the first constitution in Russian history deserving of the name, he writes. But Putin has presided over an increasingly blatant failure to comply with basic constitutional principles. The nadir has now been reached.

To refer to Russia today as a ‘managed democracy’ is to misconstrue what is in fact ‘a mix of manipulation, fraud, repression and cynicism’. All electoral systems are ‘managed’ in various ways; what defines them as democratic or not is whether the way in which they are managed respects basic rights and the principles of rule of law and parliamentarism. The term ‘electoral authoritarianism’ is similarly inappropriate. What distinguishes contemporary authoritarianisms is not that fact that they hold elections – all do so in order to feign legitimacy – but that these elections are neither free nor fair. 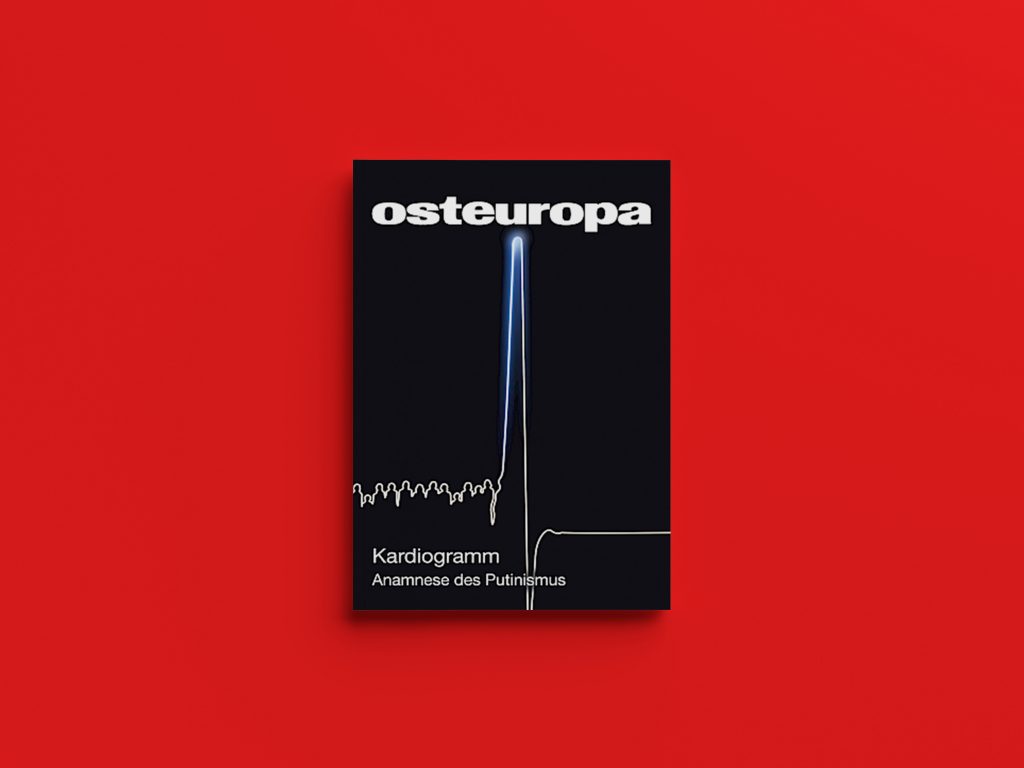 When protest movements in Russia have specific social or local goals, they are occasionally successful. However, if they direct their efforts against the regime as a whole, they are suppressed, writes Jan Matti Dollbaum. Since the protests against electoral fraud in the winter of 2012/2013, the government’s definition of the boundaries of acceptability have has become increasingly restrictive.

In order to divide society, the Kremlin styles itself as the upholder of ‘traditional values’ and agitates against many different social groupings. Differences between Russia’s regions have been levelled out by the rigorous imposition of the power vertical. In Perm, once an important centre of organized civil society, the situation today is hardly different to that in Rostov on Don, where repressions were already being applied during the 1990s.

Russia’s National Democrats are enjoying increasing popularity among regime opponents. Rooted in the nineteenth century, National Democrat ideology combines a positive attitude towards democracy with ethnonationalism, writes Evgeniy Kazakov. Elements of their worldview include an idealized image of the classical West, pro-market views, criticism of Russia’s model of ethnic federalism and of Islam and migration. The goal of the National Democrats is democracy, but the demos to which they refer is ethnically defined.