In ‘Soundings’, a reappraisal of the liberal narrative of decolonization; why the Sinn Féin shock may not have been a victory for the left; whether Brexit will inevitably lead to US-style deregulation; and the roots of Brazil’s synthetic totalitarianism.

In Soundings, historian Adom Getachew argues that the liberal narrative of decolonization as progressive expansion of an international society overlooks the revolutionary roots of the anti-colonial project. ‘Supporters of decolonization have always sought to create something much more than nationalisms’, seeking instead an alternative global system that remakes the world and transforms relations of hierarchy.

The task today, Getachew says, is ‘to think about how you might connect struggles, and how you might actually build bridges of exchange and solidarity that facilitate this way of thinking at both the domestic and the international level’. 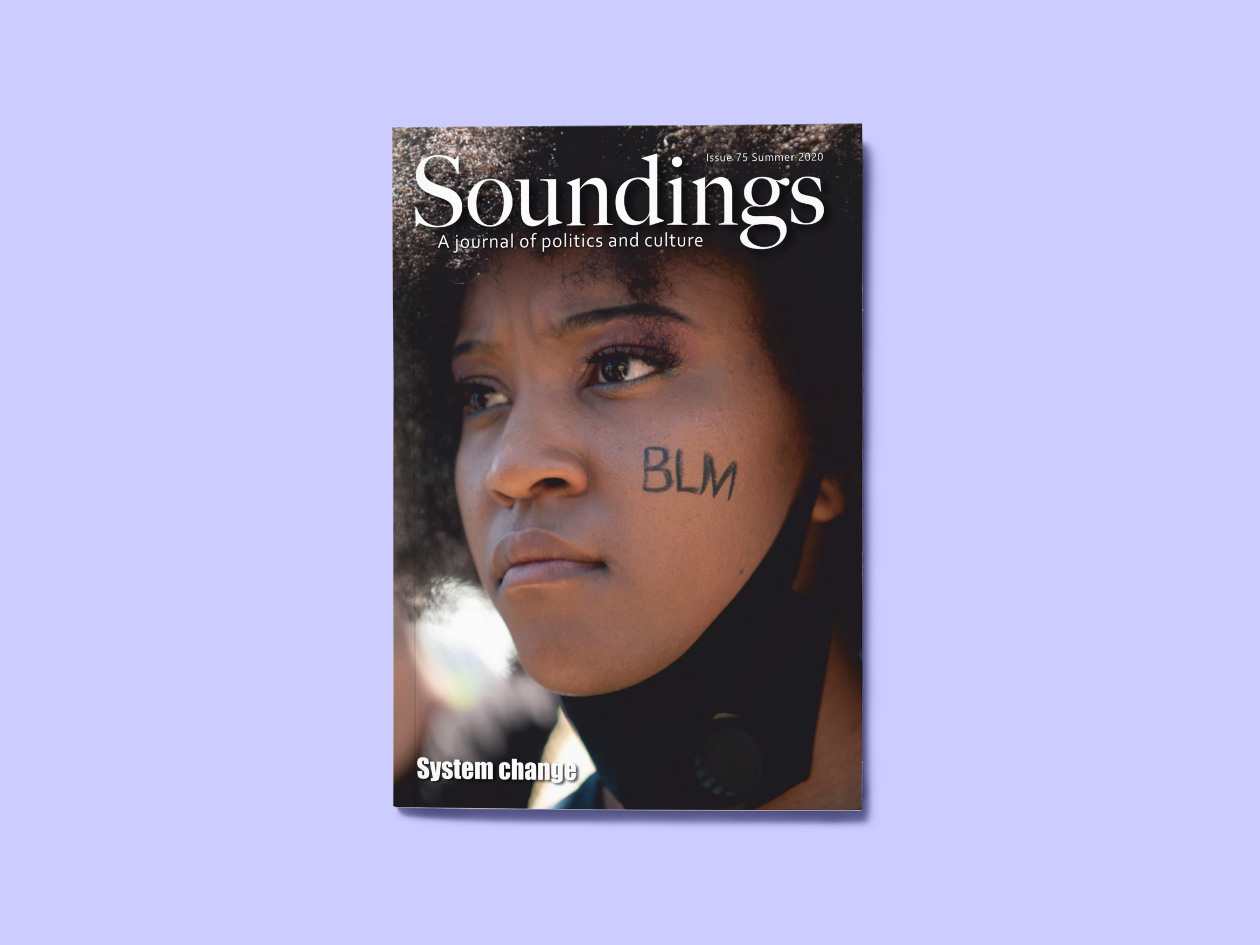 Colin Coulter questions the ‘Sinn Féin shock wave’ in February. More than anything else, Sinn Féin’s success indicates the shift in Irish politics since the global financial crisis. ‘The seemingly overnight success of the party was, in fact, at least a dozen years in the making.’

Was Sinn Féin’s resurgence even a victory for the left? ‘While Sinn Féin is a party that contains many socialists, it is not in fact a socialist party.’ When push comes to shove, argues Coulter, the call for a fairer society will always be relegated to the national question. In the North, the party has forwarded the DUP’s neoliberal policies, while its response to progressive popular movements in the south – for example the campaign to repeal the eighth amendment of the Irish constitution that outlawed abortion – has often been ‘equivocal’.

During the health crisis, Sinn Féin has continued to prioritize republican goals, arguing that north-south co-operation would accelerate the transition to a united Ireland. The irony is that, in doing so, it may have ‘helped prepare the ground for the restoration of Ireland’s political status quo’.

Nick Dearden asks whether Brexit will inevitably lead to ‘US-style deregulation’. This is, at least, what the free market ‘Atlanticists’ in the British cabinet hope. But there is opposition from Tory backbenchers and some of the constituencies that the Conservatives gained in 2019, not to mention the competing EU trade deal. ‘Brexit’, Dearden writes, ‘is the prism through which Britain is experiencing the breakdown of neoliberal capitalism.’

Gabriel Feltan locates the roots of the movement that elected Jair Bolsonaro. ‘Driven by the redemptive promise of resolving Brazil’s social conflicts and ending its social differences’, the movement synthesises Evangelical, militaristic and Old Testament values into a new totalitarian formation that opposes ‘good citizens’ and ‘bandits’. Its ‘defining characteristic’, according to Feltan, ‘is aversion to difference’ and the urge to sweep away the degenerate old constitutional order for one driven by ‘masses who spout moral clichés and imbibe fake news, self-declared fighters of common enemies’.