French journal ‘Revue Projet’ warns against the old assumption that representation must be democratic and argues that the electoral system must be de-privatized. Also: revisiting Bruno Latour’s ‘parliament of things’ – can natural objects be given legal and political representation?

Despite the modern myth of a natural marriage between democracy and representation, the two have not always gone hand in hand, writes Yohan Dubigeon in Revue Projet. The first representative governments in the seventeenth and eighteenth centuries were explicitly opposed to democracy in the Athenian sense, which encouraged individual participation and drew lots to distribute power fairly. In early modern Europe, elections were an intrinsically aristocratic way to counter the arbitrariness of absolute monarchy by sharing power among the upper classes. Only later, with the expansion of suffrage and the rise of the labour movement, did concepts of representation and democracy begin to seem inseparable.

More recently, the decline of the labour movement and the triumph of neoliberalism have reversed the trend, leading to the current ‘crisis of confidence’ in representative democracy. In the face of low turnout, electoral volatility and the failings of ‘audience democracy’, argues Dubigeon, we must avoid the old trap of assuming that representation is inherently democratic. 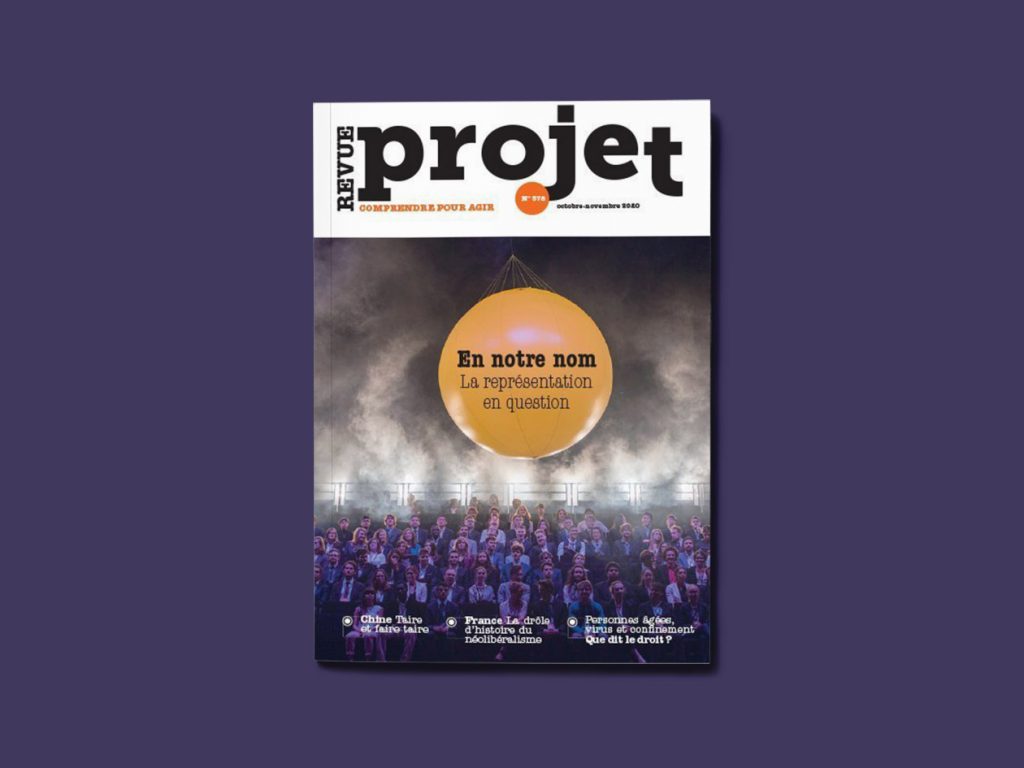 In France, political campaigns rely heavily on private money, disproportionately donated by the rich. But if the aim is to prevent the overrepresentation of the interests of the wealthy, then democracy must be funded by the public purse, argues Julia Cagé. She suggests a system of ‘vouchers’ in which every citizen is given €7 to be donated to a political movement of their choice. She also proposes a ‘mixed parliament’ in which candidates are socioeconomically representative of the wider population.

Should objects in the natural world have legal and political representation? The first steps have already been taken, writes Damien de Blic: in 2017 the Maori community gained legal authority to represent the Whanganui River in New Zealand. De Blic revisits Bruno Latour’s 1999 vision of a political system in which every entity on the planet is fully represented. Non-human entities could be given a voice thanks to scientific equipment capable of expressing their reality in terms we can understand; experts could be appointed to speak on their behalf.

In 2015, two hundred students performed a simulation of a UN Climate Change Conference that included delegates from the Forest, the Atmosphere and Endangered Species. Such thought experiments reveal the limitations of classic forms of representation and offer possible future directions at a time of public health insecurity and climate crisis.

You can read Damien de Blic’s article in Eurozine in English: