Czech journal ‘Revolver Revue’ finds a refreshing lack of animosity in the posthumously published memoirs of the dissident Olga Stankovičová. Also: Socialism or Communism – why contemporary historians are getting their terminology wrong.

Revolver Revue publishes an extract from the memoirs of dissident and Charter 77 signatory Olga Stankovičová (1945­–2011), wife of the poet, editor and film critic Andrej ‘Nikolaj’ Stankovič (1940–2001), a seminal figure of the pre-1989 Czech underground.

Starting from the couple’s first meeting in a dingy pub in the Old Town of Prague in the late 1960s, the memoirs focus on the normalization era of the 1970s and 1980s. In editing this posthumous publication, literary scholar Martin Špirit preserved the book’s non-chronological, mosaic structure and the author’s idiosyncrasies of spelling and style. Stankovičová’s colourful and often very funny prose vividly evokes the unconventional lifestyle and personalities of the poets, writers, editors and philosophers who formed her close-knit circle of dissident friends. But she also mentions by name the ‘evil, tragic, ordinary and comical’ people who informed on them. 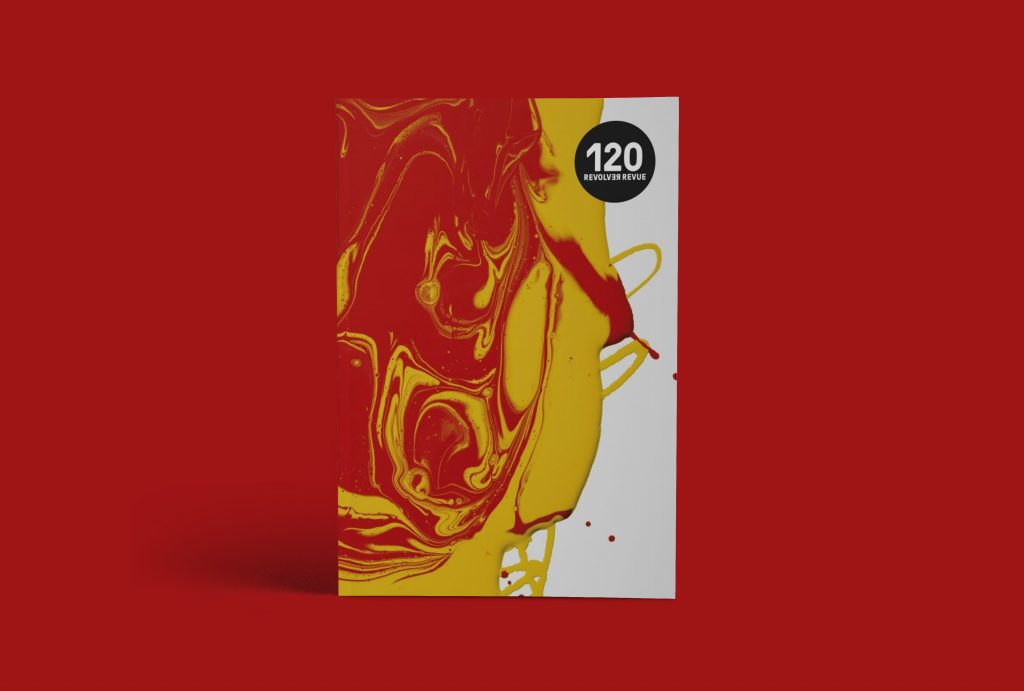 Stankovičová concludes: ‘As I put these memoirs together, I feel that everything turned out OK. Our pet animals adored us, our friends loved us and, although there were a few dummies who systematically persecuted us, some being a bit scared of us, others a bit envious, it wasn’t all that bad! After all, we trusted and loved one another, maybe more than was healthy and sensible, but we could depend on one another. Even some of those who grassed on us ended up liking us and only grassed us up carefully. The main thing is that we had our inner freedom and never had to be ashamed of anything we did.’

Reference to ‘the discursive framework of late-socialist society’ at a seminar on pre-1989 dissent prompts linguist and editor Petr Fidelius to question the use of communist-era terminology by historians. As an expert on the semantics of communist propaganda, Fidelius objects to the use of the term ‘socialist’, which he regards as devoid of meaning: ‘The regime installed by the Fascists in Italy is called Fascism. The regime introduced by the Nazis in Germany is referred to as Nazism. So why should the regime the Communists installed in our country be called Socialism?’

He is equally critical of the term ‘discursive framework of socialist society’. Rather than being locked into a single discursive framework, he argues, we live in a plurality of discourses, of which dissent forms but one. ‘The world as such cannot have a framework for the simple reason that we cannot view it as a whole, from a distance, the way we can look at a picture in a frame.’