Germany’s recent property boom and the inequality it produces; how the new-right uses postmodern theory to propagate nihilistic anti-humanism; and why treason can be a radically democratic act.

In Leviathan, Till Baldenius, Sebastian Kohl and Moritz Schularick demonstrate that Germany’s property boom has produced profound inequalities over the past decade. The wealth of the richest ten per cent of the population has increased by 1.5 trillion euro, while the remainder of the richer half have earned a further 1.3 trillion. The poorer 50 per cent, meanwhile, have not benefitted from rising house prices at all.

On the contrary: poorer regions have grown poorer and, in cities, rents have grown disproportionately in lower-income districts. On average, households in the poorest 20 per cent spend nearly 40 per cent of their income on rent in Germany. At the beginning of the 1990s, this figure was 25 per cent. Rising rents show that housing shortages and not low-interest rates are driving property prices. At current rates of building and population growth, there will be a million homes too few by 2030, 340 thousand of which will be in the seven biggest cities.

The investment needed to close this gap is around 0.5 per cent of the annual GDP. This expense is ‘minor if one considers the social and political costs of increasing conflicts between landlords and tenants … Germany urgently needs a new political consensus that home building belongs to the topmost economic and social policy priorities of the next decade.’ 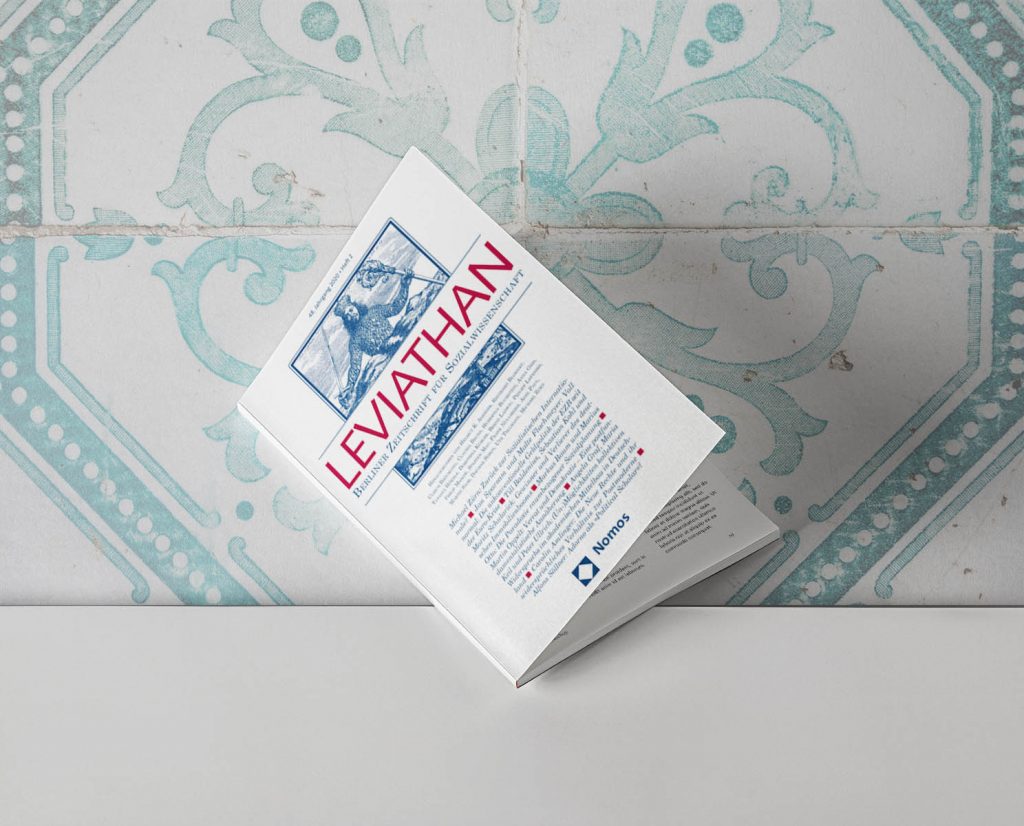 Postmodernism and the new right

The idea that postmodernism paved the way for new-right politics might sound bizarre, writes Carolin Amlinger. After all, concepts of race, nation and the social organism are antithetical to postmodernism’s critique of origins. And yet its constructivism, anti-modernism and critique of hegemonic liberalism has provided numerous new-right thinkers with the theoretical tools to undermine left-right distinctions.

The new right borrows postmoderism’s critique of the modernist ‘meta-narrative’ while leaving out what postmodernists argued were the consequences: plurality of language games, forms of knowledge and ways of life. ‘The identification of the destructive side-effects of social dynamics with their normative foundation enables new-right thinkers to call for a nihilistic anti-humanism in place of a supposedly repressive societal formation. Instead of Enlightenment, they propagate anti-Enlightenment.’

Although modern democracies do away with feudal notions of loyalty, treason continues to entail heavy sanctions. Martin Oppelt draws on Claude Lefort’s theory of radical democracy to argue that ‘treason can prompt the critical deconstruction/reconstruction of established self-understandings and political orders, while the figure of the traitor can at the same time represent in actu the principle impossibility of representation.’