So nothing had really changed

The last two weeks have been encouraging. In the Czech Republic, the defeat of Andrej Babiš’s ANO brings prospects of an end to the corruption, instability and anti-Europeanism of the past four years. In Hungary, the selection of the independent Péter Márki-Zay as combined opposition candidate for 2022 may point beyond the political tribalism of the Orbán era. And in Austria, the quintessentially spun Sebastian Kurz has been brought down by revelations of poll-rigging and media manipulation, triggering what could be a decisive movement to reform Austria’s dysfunctional press laws.

Less encouraging are signs from France. Polls for the presidential elections in April 2022 show the far-right penseur–provocateur Éric Zemmour level-pegging with Marine Le Pen at 15%. The combined leftwing vote, including the Greens, meanwhile languishes at 20%. Though Macron still leads, his winning formula in 2017 – ‘neither right nor left’ – won’t secure him the same comfortable majority this time around.

As Michäel Fœssel writes in Esprit, Macron’s liberal revolution quickly ran up against the wall of the gilet jaunes and COVID-19. Four years later, a reconciliation with liberalism is no longer on the agenda. But piling on state power cannot be the answer. Rather, Macron must engage with popular grievances at the institutional level. According to Föessel, increasing democratic participation means nothing less than rethinking the constitution of the Fifth Republic. 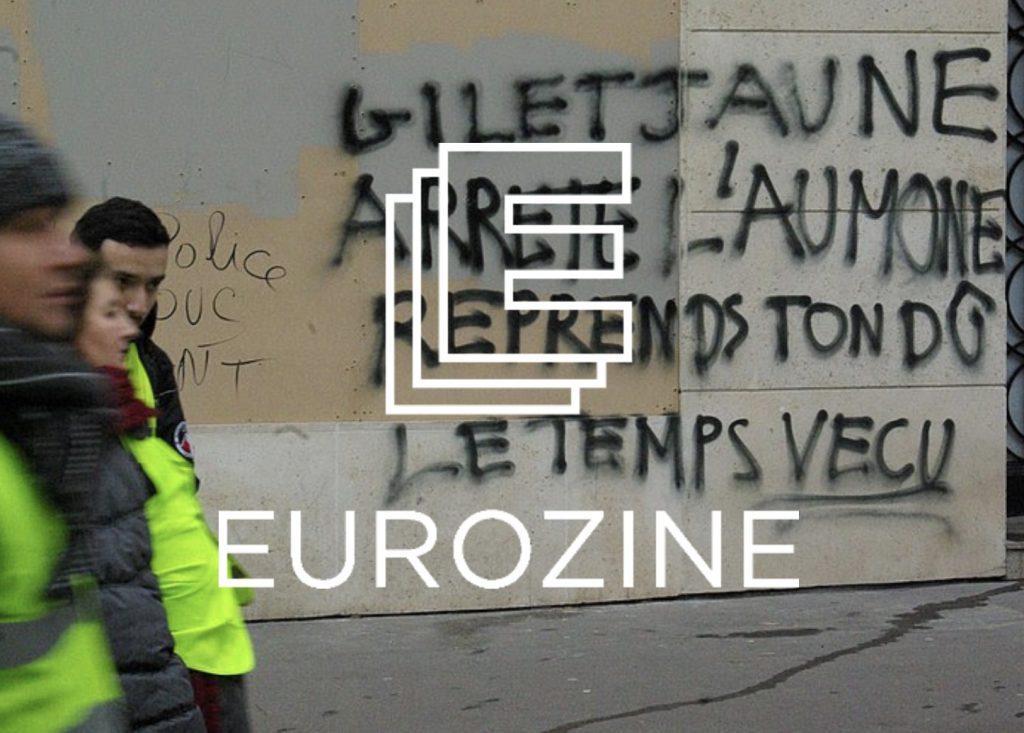 Could liberal democracies be entering an era of constitutional reform? The discussion in the US would certainly suggest so. In a fascinating and important issue of Public Seminar, Aziz Rana argues that the habit of treating the US constitution as the apotheosis of democracy is directly connected to America’s emergence as global hegemon.

But as democratic dysfunctions within the nation become ever more apparent, the culture of constitutional veneration is being questioned. ‘Both the legitimacy of the American Century and of the American constitutional model are facing profound pressure today,’ writes Rana. ‘Given how entangled the two are, it makes sense that just as they emerged together, they are also breaking down together.’

Anthony Barnett, co-founder of openDemocracy and campaigner for constitutional reform in the UK, responds. Constitutional piety reveals an ignorance of Trumpism’s anti-elitist appeal, Barnett claims. ‘There are at least two, linked issues at stake in any effort to create a democratic polity in the US. The first is over who is included in the “we” of “We, the people”. The second is over the role of big money and dark money in controlling policy outcomes.’

But is constitutional reform even enough? Remarkably for two professors of constitutional law, Samuel Moyn and Ryan Doerfler argue that the ‘myth of fundamental law’ must be relinquished. ‘In the midst of a new racial uprising and calls for a “political revolution” only very recently in the air, why pretend that our political disputes turn on the “best” reading of an eighteenth or nineteenth century text instead of the sort of “freedom” or “equality” we as a people want our society to embody today, here and now?’

For something completely different, we strongly recommend filmmaker Petronella Petander’s electrifying essay about loss, dependency and addiction, first published in the Swedish journal Glänta. Here is just a sample, describing the author’s return from rehab: ‘By the time I came back, the world I had left no longer existed. The tiny fragile hope for myself, which had just started to sprout in me, was lost the moment the immense insight struck me: I had missed the digitalization of society.’

If this doesn’t tap into to an early twenty-first century Urangst, what does?

This editorial is part of our 17/2021 newsletter. Subscribe to get the weekly updates about our latest publications and reviews of our partner journals.