Sociological explanations for the rise of ultra-conservatism in Europe are numerous, writes Peter Geoghegan in New Humanist. ‘What is often missed, however, is the role that global flows of political money and influence have played’. ‘From Trump to Salvini, many of these putative populists benefit from international networks of funding and support which cross the very national borders that they have pledged themselves to defend.’

Geoghegan – investigations editor at openDemocracy and author of Democracy for Sale: Dark Money and Dirty Politics – describes how tens of millions of dollars have passed through Transatlantic networks to fund nativist movements in Europe. Over the past decade, entities such as the Koch Foundations, long a feature of the US scene, have pumped money into activities such as anti-abortion propaganda, anti-LGBTI+ campaigning and a range of disinfo platforms.

‘The depiction of figures like Salvini and Abascal as grassroots insurgents storming the citadel with little more than an internet connection and a nativist dream is compelling’, writes Geoghegan. ‘Certainly, this new generation of nationalists has tapped into a deep well of popular anger and frustration with the status quo. Their advance, however, is also undergirded by networks of dark money and hidden influence. Armies of digital supporters spread disinformation across the borderless internet. Electoral rules, where they exist, are there to be broken.’ 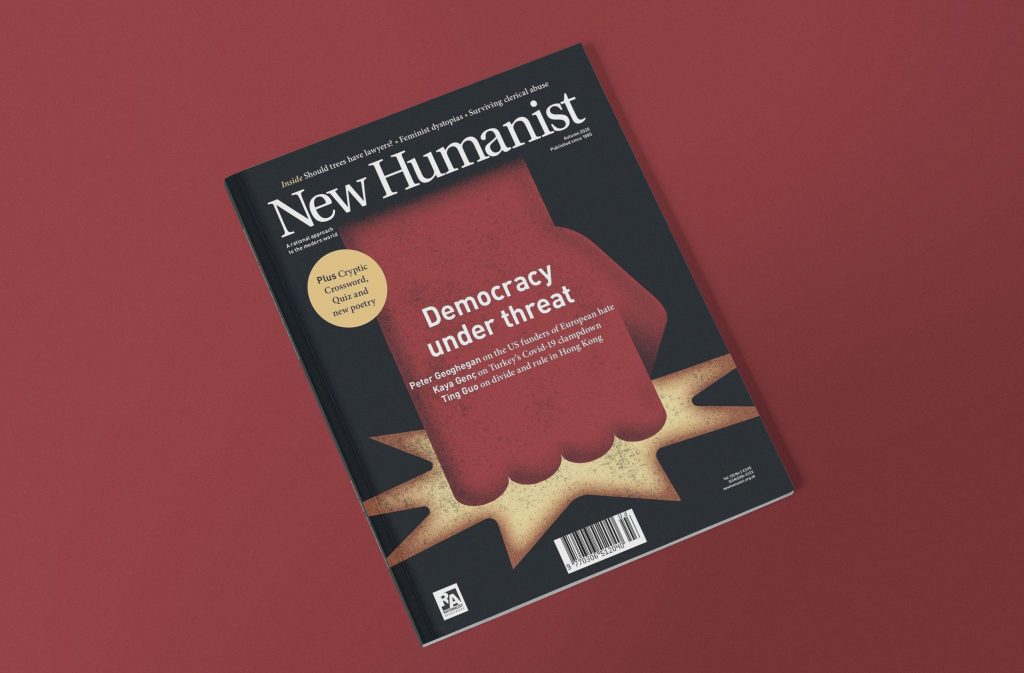 Bicycling for a change

Across Europe, bike-use has boomed during the pandemic, with many city governments investing heavily in cycle paths and even, in the case of Paris, subsidising repairs and e-bike purchases. As Emma Warren writes, ‘there’s a long and established link between the bicycle and moments of social change’. The bike was famously a symbol of suffragette movements in Europe as well of situationist movements of the 1960s; today, bicycle projects are being used in developing countries to combat poverty and pollution, and in richer countries to support refugees and homeless people. So, in the Age of Pandemic, what future role might the bicycle play?

‘It’s clear that the near-future is local, with a significant decrease in long journeys and international travel – at least until the arrival of a vaccine. Bicycles allow us to make the most of the space we have, so that we can still access medical care, employment opportunities or job centres. More than that, they have the capacity to offer a new approach to life.’

Also in the issue