In NLO, Ewa Bérard explores the plotting and scheming behind the First Russian Art Exhibition held in Berlin in October 1922. Organized to raise funds for the victims of the Russian famine, the exhibition was hailed as a great propaganda success.

Anatoly Lunacharsky, the People’s Commissar for Education, took the credit but later had to recant for the exhibition’s ‘leftist slant’ and inclusion of the ‘left-bourgeois art of Bohemian Paris’ (i.e., émigré artists). 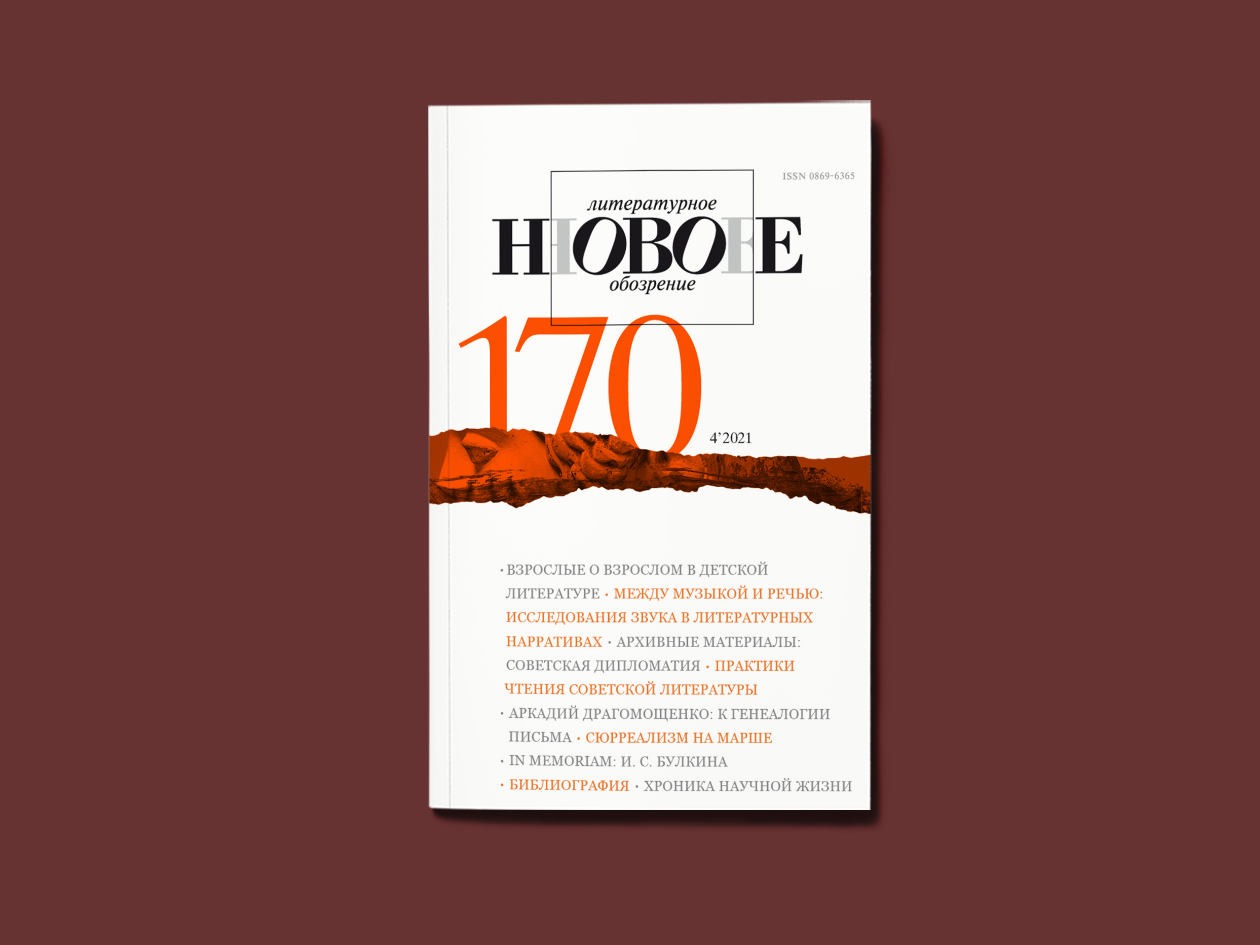 Using information unearthed from German and Russian archives, Bérard demonstrates that the exhibition’s main spiritus movens was not Lunacharsky but Willi Münzinger, chairman of the Workers’ Relief for Russia, a German Comintern member and savvy cultural impresario. Münzinger used his ties to Lenin, an old friend from the days of their Zurich exile, to ensure that the exhibition was a showcase for modern Soviet art, rather than turning into a stolid political propaganda affair, as conceived by party bureaucrats. Their rival exhibition, held concurrently at the Russian Embassy, attracted few visitors. As we learn from a contemporary Berlin police report, it featured charts and propaganda posters alongside ‘examples of hemp and flax processing, toys made by children and different varieties of bread made in the starving regions of Russia’.

‘At the opening at the Gallerie Van Diemen in October 1922,’ writes Bérard, ‘there were no diagrams, no portraits of leaders or samples of hemp and flax processing. A most sophisticated and varied selection of works of art demonstrated the creative energy and liberalism of the Bolshevik government.’

Svetlana Maslinskaya sheds light on the depiction of physical abuse and corporal punishment in Soviet literature, common in families of all walks of life, despite warnings from educationalists. Maslinskaya found depictions of violence in only a small percentage of books for children published between the 1940s and 1980s. Violence was mentioned most frequently in the works of Vladislav Krapivin (1938–2020), whom Maslinskaya dubs ‘the children’s literary ombudsman’. Krapivin was the only writer who consistently condemned violence against children, arguing that ‘bruises are not make-up: they don’t wash off in a day’.

Also: Yauheniya Lekarevich compares the authorial voice in girls’ encyclopaedia of the eighteenth and nineteenth centuries with those published in the twenty-first; and Kirill Maslensky compares socialist realist authors’ expression of emotions to that of writers of the thaw.