The coronavirus pandemic took the spotlight from the refugee crisis on the Greek border with Turkey in early March long before a political solution could be reached. Now, the two situations have merged into a poly-crisis. 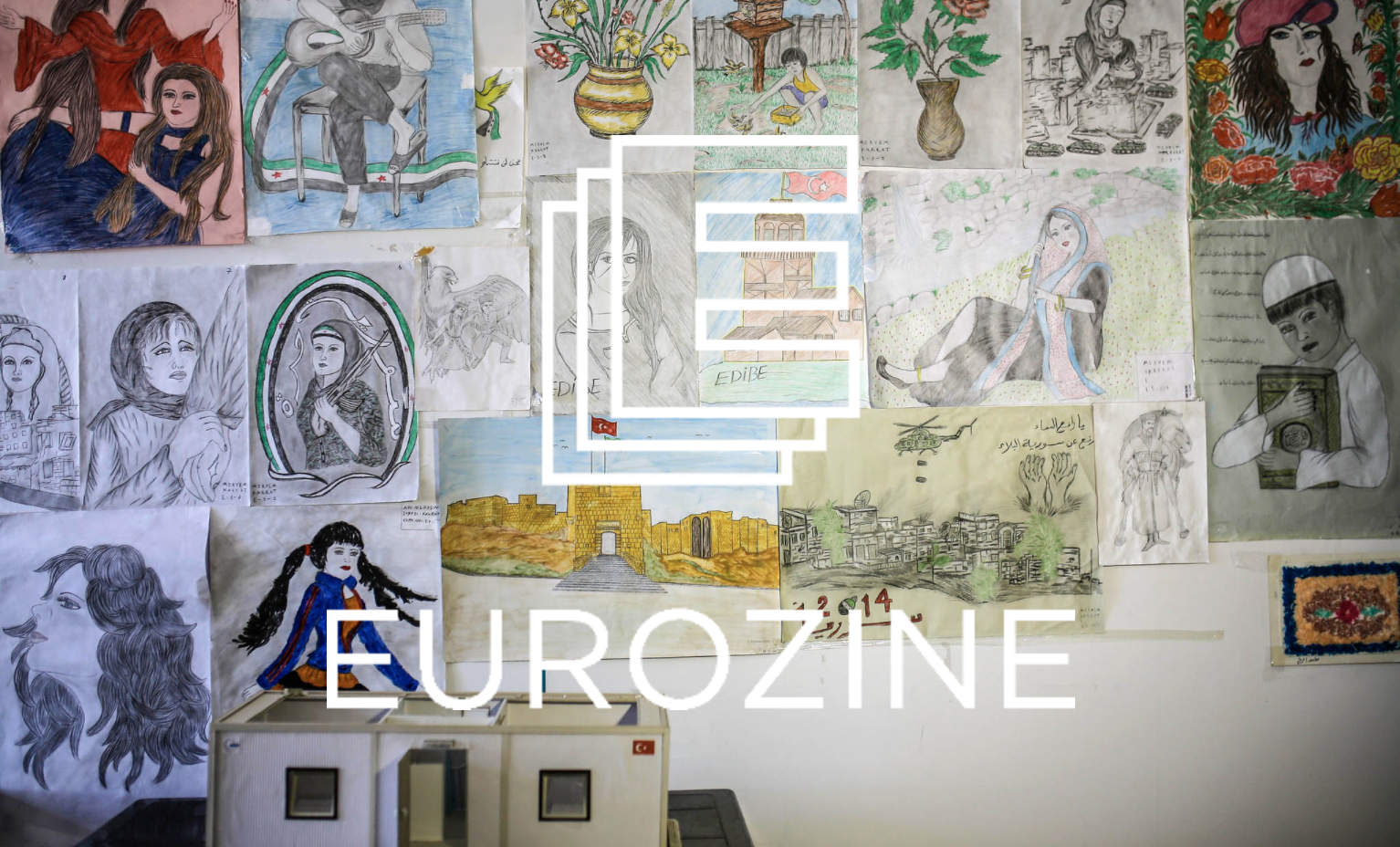 Let’s cast our minds back a month and a half. In early March, Ursula Von der Leyen travelled to the region and declared Greece to be ‘Europe’s shield’. But belligerent rhetoric and ramping up Frontex were obviously not going to be enough. Those who understood the situation knew that there was no way around Erdoğan, however cynical his tactics.

The EU–Turkey deal agreed in March 2016 was effective only on the face of it. For reasons unconnected to the refugee situation, the EU chose not to keep its side of the deal – including reanimating the accession process, modernizing the customs union and liberalizing visa obligations. For an EU operating under permanent crisis mode, a refugee problem out of sight was a refugee problem out of mind.

With Turkey being drawn ever further into the Syrian conflict, it was only a matter of time before Erdoğan would cash in his chips. Even though the arrangement with Turkey was clearly unsustainable, differences between member states on relocation policy remained intractable.

After Nea Dimokratia took over from Syriza in Greece in July 2019, conditions in the camps in the Aegean became steadily worse. In the first months of this year, protests against preparations for new refugee facilities turned violent on all sides. Golden Dawn was said to have been involved, but the reaction was more than just a far-right phenomenon. When Erdoğan sent refugees over the Evros in early March, it looked as if Europe was on the brink of another refugee crisis. It might still be – but not of the kind we expected.

The risk of coronavirus outbreaks in the camps is immediate. As Artemis Fyssa and Bilgin Ayata report, sanitary conditions are desperate and overcrowding is severe. In the hotspot in Samos, over 7000 refugees live in a camp built for 650. Compounding the situation is the massive underfunding of public health facilities on the islands: Chios’s hospital does not have a single intensive care unit bed.

To its credit, the EU has taken steps in the right direction. On the urging of the Parliament, the Commissioner for Home Affairs has called on the Greek government to evacuate the most vulnerable. But this won’t be enough. What is needed is a full-scale evacuation of residents into the empty hotels around the islands, where social distancing would be possible.

This won’t happen, of course. Instead, the Greek government will continue to use European funds to push forward with the securitization of the refugee camps. It will continue to impose even greater restrictions on residents’ movements and to segregate them even more rigidly from the rest of the population. ‘If this politics of abandonment continues,’ write Ayata and Fyssa, ‘overcrowded camps will become death traps.’

If talk of shields was jarring before coronavirus, it could very soon become grotesque.

This editorial is part of our 7/2020 newsletter. Subscribe to get the weekly updates about our latest publications and reviews of our partner journals.