Of viruses and men

The dangerous pandemic in the social sciences

COVID-19 found societies not only unprepared but also unaware. Koray Caliskan and Donald MacKenzie ask why social sciences have taken so little interest in pathogens. In comparing humans and viruses, they reveal the risks of an overly anthropocentric focus. Perhaps it’s time to rewrite the books?

We currently face a global health crisis without seeing yet another that has left us unprepared – an eclipsed vision in the social sciences. Sociology and economics textbooks apparently disagree on almost everything except the virus, on which they are silent. So far, they have not acknowledged the power of pathogens. The Left and the Right might ordinarily disagree on everything; whereas the former thinks that society precedes the individual, the latter believes that the individual precedes everything. Yet coronavirus unites them in their failure to locate its ‘invisible hands’.

These hands are small. Take a piece of rice and shrink it down 20,000 times – that’s the size of one coronavirus particle or virion. They have hand-like spikes on their surface, hence, corona, the Latin for ‘crown’. If you brought all the existing coronaviruses together, they would not fill a lorry. Yet their effect is enormous.

The US has had to earmark ten per cent of its GDP to fight the virus over the next few months, at a time when unemployment is growing faster than during the Great Depression.

Stock exchange prices went into free fall. The markets were not left to regulate themselves.  Capitalists have had to suddenly embrace socialist measures – the massive expansion of state activity and de facto nationalization of key industries are actions long associated with their critics. In an unprecedented move, the IMF has refused to call such an event a crisis and instead is terming it a war.

However, the virus’s social impact has been felt most sharply. The majority of schools and universities have been closed. For the first time in history, more than one billion people do not leave their homes, one-third of humanity is under some form of lockdown and more than 1.5 million infected are at risk of losing their lives. Thousands of ambulances carry tens of thousands of people from their homes to hospitals and some of them will not make it back. 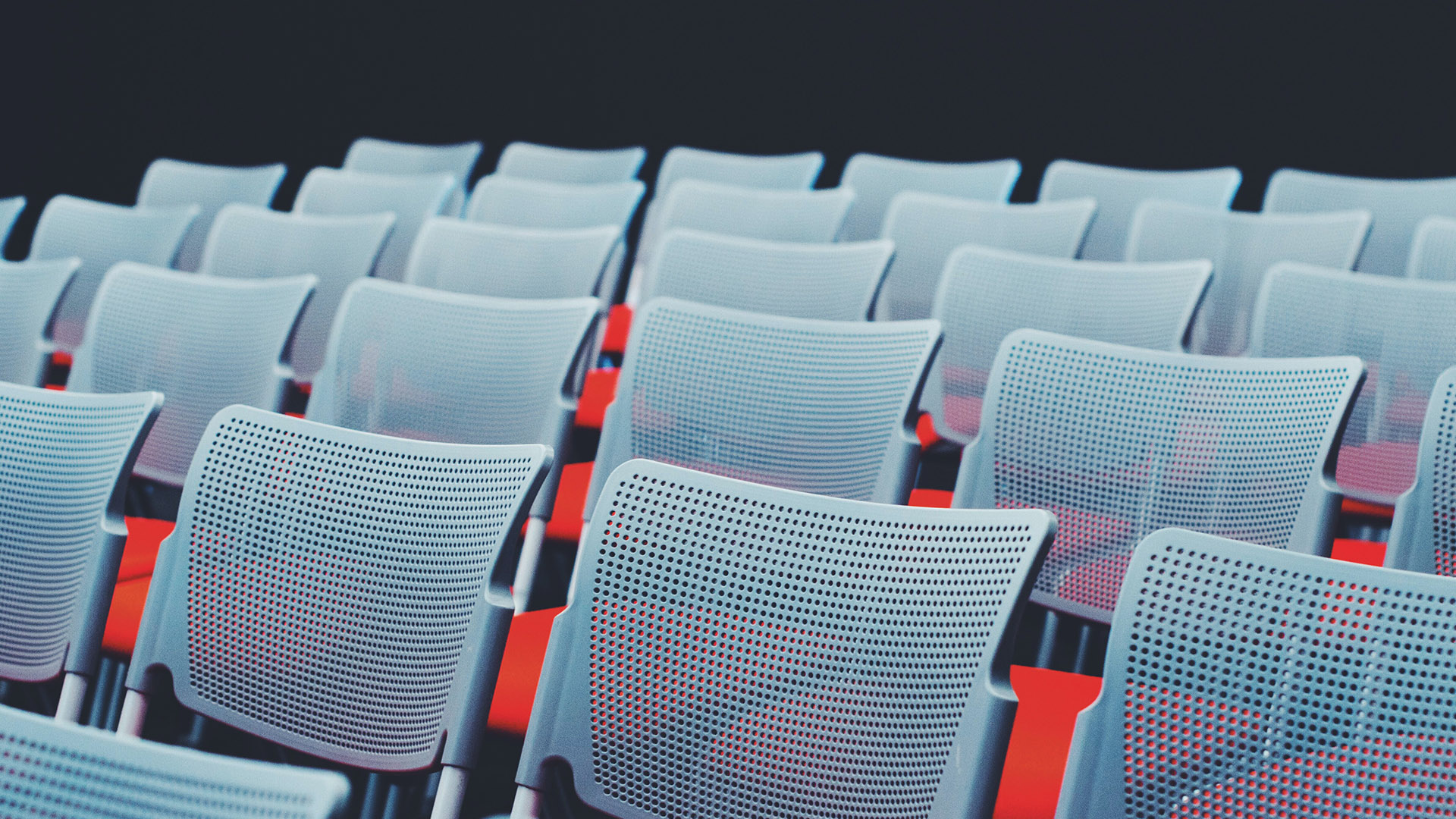 Photo by ål nik on Unsplash.

The virus’s political impact has come as no surprise. As people either stay at home or in hospital, democracies have begun to crumble. Britain has tried to give politicians the power to detain individuals indefinitely, without a court order. The US has tried to eliminate all legal rights of asylum-seekers.  Hungary’s leader has been granted unlimited power to indefinitely rule by decree. The Israeli government is now tracking its citizens through digital surveillance. China’s response to the virus combines the latest digital technology with the one-party state’s all-pervasive approach to governing the movements of more than a billion people in great detail. Much of the world has been turned into a global panopticon; Michel Foucault must be grinning in his grave.

How to explain this catastrophe?

In The Pandemic is a Portal published by the Financial Times recently, Arundhati Roy asks: ‘What is this thing that has happened to us?’ We may not know what it is, but we do know why we don’t know. Everyone thinks of the virus as the cause, but few social science textbooks have ever mentioned a virus. In placing singular actors (the economist’s individual) or collective ones (the sociologist’s class or other collectivities) at the centre of all explanations, the social sciences have refused to consider other actors – small or large, organized or anarchic, numerous or unprecedentedly powerful. They can keep everyone home, crush economies, forge dictatorships and kill in greater numbers than the many wars where people kill each other – actors such as this virus.

We, social scientists, have failed to see how viruses and people are related. Anything non-human escapes our vision; we filter it out. Such gross negligence makes it impossible for us to prepare for non-human actors with which we live and that act like us. Viruses and people have many similarities. Much as humans do with the Earth, coronavirus damages the host in which it lives. Of course, neither humans nor viruses intend such destruction. A virus that quickly kills all of its hosts will die out. Both humans and viruses live to exist. From then on, things just happen. Economists call the effect of what ‘happens’ when we ‘only live’ an ‘externality’ and, therefore, factor it out. The virus kills us; we kill the Earth. The virus ‘sees’ us; we do not see it.

At a time when we face the first truly global social experiment, the social sciences’ lens is clouded. As we cover our faces with respiratory masks to protect our bodies, we also figuratively cover our eyes with social sciences incapable of seeing the virus. Focusing only on human actors and discussing whatever happened, is happening and will happen only with reference to humans, is now obsolete. The virus has killed this perspective too. So how are we going to upgrade the social sciences and imagine a Version 2.0? This is a key question because the social sciences are the only framework we have at our disposal for studying the condition of possibility for all sciences.

Nevertheless, there is good news. Many scholars in fields such as archaeology, history, geography, epidemiology, and the social studies of science and technology have been taking full note of ‘non-humans’ such as machines and viruses in their research. Over the past few weeks, many scholars have likely pulled dusty copies of William McNeill’s Plagues and Peoples published in 1976 off their bookshelves. But research on how humans and non-humans interact has frequently been marginalized in social sciences. Academics often seek to carve out distinctive disciplinary space, which they can call their own and then implicitly define it as a sphere of interaction among humans. The pioneering work of social theorists such as Bruno Latour and Michel Callon, who have demonstrated the need to fully include non-human actors in our analysis of societies and economies, will therefore be particularly valuable in years to come.

After this pandemic is over, we need to rewrite every social science book. We need to stop ignoring how humans and non-humans interact. Among all of the things that humans are, we are the hosts of viruses. The Earth is not a passive stage on which we act out the theatre of human interaction but is – in the fullest sense – our host. We need to incorporate planetary considerations into our economic calculations. We need to also see that actors such as online platforms, cars, guns, computers and phones do things to us, the virus and the planet. We need to acknowledge this, not only for the sake of science but also so that we stop acting like a virus and survive as a species.

An astonishing time of great boldness

On the politics of recognition and redistribution

What is the state of critique today?

A conversation with Anders Johansson, Sharon Rider and Malin Rönnblom

Is what is taken for critique today genuinely self-questioning or merely the confirmation of the moral consensus? In the neoliberal culture of the audit, has critique been deprived of its role as check on ideology? And does preference for impact-oriented research produce political compliance rather than independent critical thought?

A dialogue with Nancy Fraser