Although a Social Democrat-Green-Liberal coalition in Germany has moved one step nearer, nothing is assured. With the smaller parties wielding unprecedented leverage, a willingness to compromise on policy could still outweigh the winner’s prerogative.

The end of the Merkel Republic

After the Bundestag elections, German politics has entered conspiratorial mode. Each of the parties has ‘sounded out’ the others, bar Die Linke and the AfD – the former a rump, the latter a pariah. Apart from titbits offered to Bild from inside the CDU, presumably to undermine the leadership, little has got out – quite an achievement in the notoriously leaky Berlin Republic.

The process now enters a new phase, with the SPD, Green Party and FDP negotiating zu dritt. However, both the smaller parties have stressed that a ‘Jamaica’ coalition with the CDU is not yet off the table. While the SPD has claimed that the CDU has no ‘moral right’ to form a coalition, everybody knows that ruling in the German system is not about morals but the willingness to compromise. 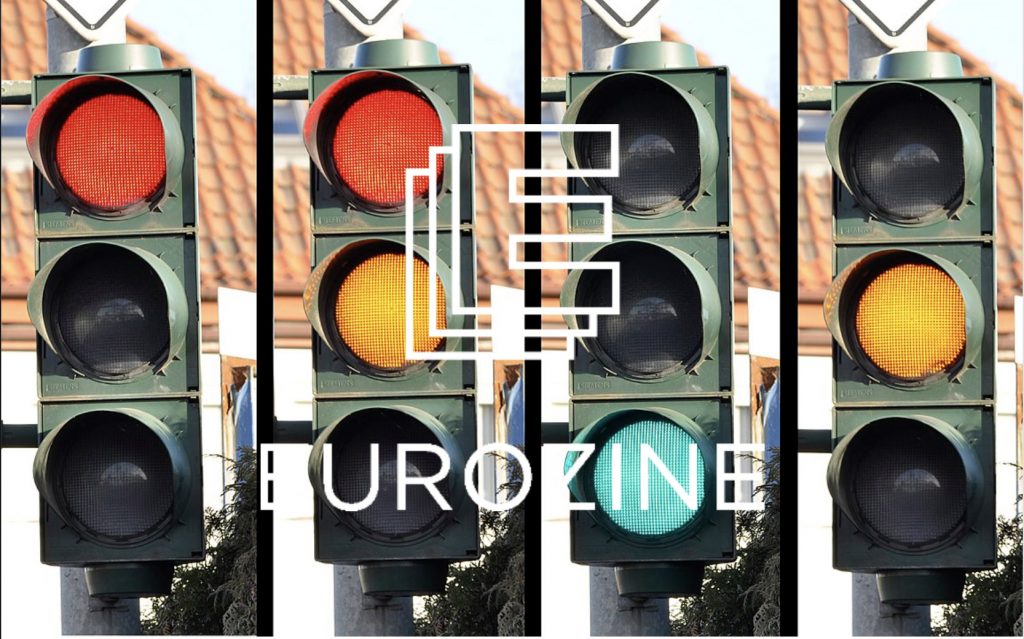 An unruly post-mortem in the CDU has not helped Union attempts to pursue Jamaica, as the affable but ineffectual Laschet struggles to keep a hold on his party. The sharp-elbowed Jens Spahn, Laschet’s deputy and campaign ally, has already moved into position, calling for a generational ‘renewal’. Spahn has also dug up the immigration issue, buried since Merkel made him health minister in 2018. The fact that the Union lost almost two million votes to the SPD and just over a million to the Greens seems not to factor into this calculation.

In the SPD, the unfamiliar truce between the left and right of the party continues to hold. But as negotiations with the FDP progress, the more strained this will surely become, given that the two parties’ positions on tax rates, debt constraint and the minimum wage are diametrically opposed. Scholz is certainly relieved not to have to be dealing with Die Linke. But demonstrations of affection towards the liberals from parts of the SPD left convince nobody.

The Greens are the most inscrutable. To the outrage of advocates of parity, the leftish Baerbock appears to have been sidelined for the more conservative Habeck – raising the question as to why she was chosen to run in the first place. Although most Green members would prefer a coalition with the SPD, over the past four years the leadership has steered the party towards the centre and eradicated all traces of protest rhetoric from its communications. And while there is far less friction between the Greens and the SPD on social policy and Europe, a coalition with the Union could sharpen its ecological profile. After all, in 2017 Jamaica was all but sealed.

Which brings us to the FDP, behind whose auto-parodic, Hayek-quoting leader, Christian Linder, stand a number of hard-nosed free-marketeers. That they prefer a coalition with the Union is no secret. If anything tips the balance, it will be the self-interest of Linder and his party – incidentally, the second most popular in the under-25 bracket, close behind the Greens.

In his post-election analysis, Albrecht von Lucke puts his finger on Scholz’s dilemma: risk policy deadlock in a ‘traffic light’ coalition or strike out into the uncharted waters of minority government with the Greens alone. After 16 years of Merkel, it would bring a much-needed politicization. Despite the aversions of Germany’s stability-craving electorate, minority government might also be the only way to deliver the necessary social-ecological change. The paradox being that Scholz’s cultivated image as Merkel’s natural successor means he is unlikely to risk it.

Editor’s pick: why digitalization policy is undermining the public service ethos. Robert Krieg, a member of the elected Board of Governors of Westdeutsche Rundfunk, is deeply critical of the broadcaster’s plans to move demanding, quality content online, where it can be targeted at specific audiences, while limiting live programming to news and information. ‘When the public has been parcelled up into individual groups,’ Krieg writes, ‘people will sooner or later wonder why they should pay a fee for what is supposed to be a collective project in support of the common good.’

This editorial is part of our 16/2021 newsletter. Subscribe to get the weekly updates about our latest publications and reviews of our partner journals.