Europe is facing a vast humanitarian crisis and it is not entirely clear that western European governments have fully grasped the implications of that fact. Around 2.5 million Ukrainian refugees have entered the EU and Moldova so far: 1 million per week and 150 thousand people daily. Half of them are children. Around five million refugees are expected to have entered by the end of March. With the Russian bombardment of Kyiv imminent and Odesa next, that figure is expected to double. 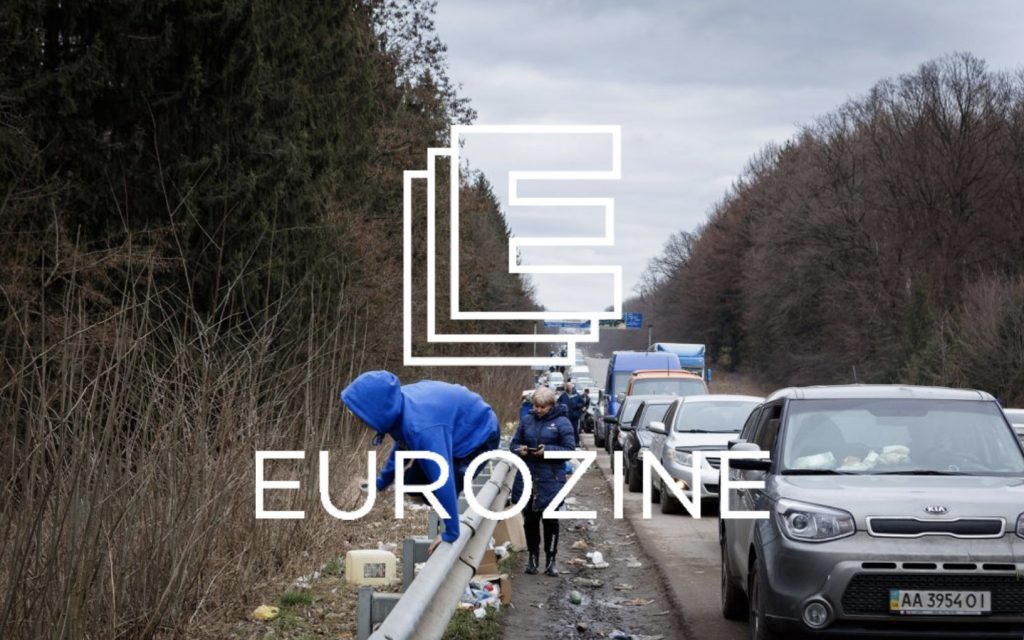 By way of comparison: in 2015, around 1.3 million refugees arrived in Europe via Greece, over half a million of whom were accepted by Germany alone. The EU’s invocation of the Temporary Protection Directive – passed after the Yugoslav wars but never used until now – will ease the situation, though many in the Middle East are understandably asking what makes Ukraine different to Syria, Iraq and Afghanistan. For those with an interest in undermining the legitimacy of the EU, that question comes as a gift.

The directive requires member states to allocate refugees among them according to capacity. Protection is offered for three years, during which time refugees can live and work in the EU. But Ukraine’s immediate neighbours will not be able to handle the influx on their own: particularly Poland and Moldova are already on the brink.

Without an extraordinary effort of coordination on the part of the EU, there are soon likely to be chaotic scenes in Berlin and Vienna too. Gerald Knaus, the chairman of the European Stability Initiative and an influential figure in European refugee policy, has called for an airlift to countries in western Europe and beyond. The 1948 comparison is apt; only now it’s about getting people out.

Unlike in 2015, European citizens are unanimous in their solidarity with the refugees. Public opinion counts. In Poland especially, neighbourliness is everywhere to be seen, despite all the historical baggage between the two countries. This time, there is a good chance that member state governments will rise to the challenge. If only because it is all too clear that uncontrolled mass migration is one prong in Russia’s hybrid war against ‘the West’.

Can those who have never been forced to flee begin to imagine what it’s like to be forced to abandon home? In a text first published by the Austrian journal Wespennest, historian Andreas Kossert discusses the fundamental difference between the deprivations we all experienced during the pandemic and the existential loss experienced by the refugee. ‘Flight can offer salvation and freedom,’ Kossert writes, ‘but coping with this total loss remains a life-changing challenge.’

His text is illustrated with photographs by Florian Rainer, who at the beginning of March travelled the route from Lviv to Przemyśl at the Polish border in reverse. Like in his acclaimed book Fluchtwege, which documented the migration crisis of 2015 in Austria, Rainer avoids cliches and sentimentalism and instead emphasises the accidental and the everyday. In doing so he conveys not just the anxiety but also the resilience of people who, from one day to the next, become ‘refugees’. 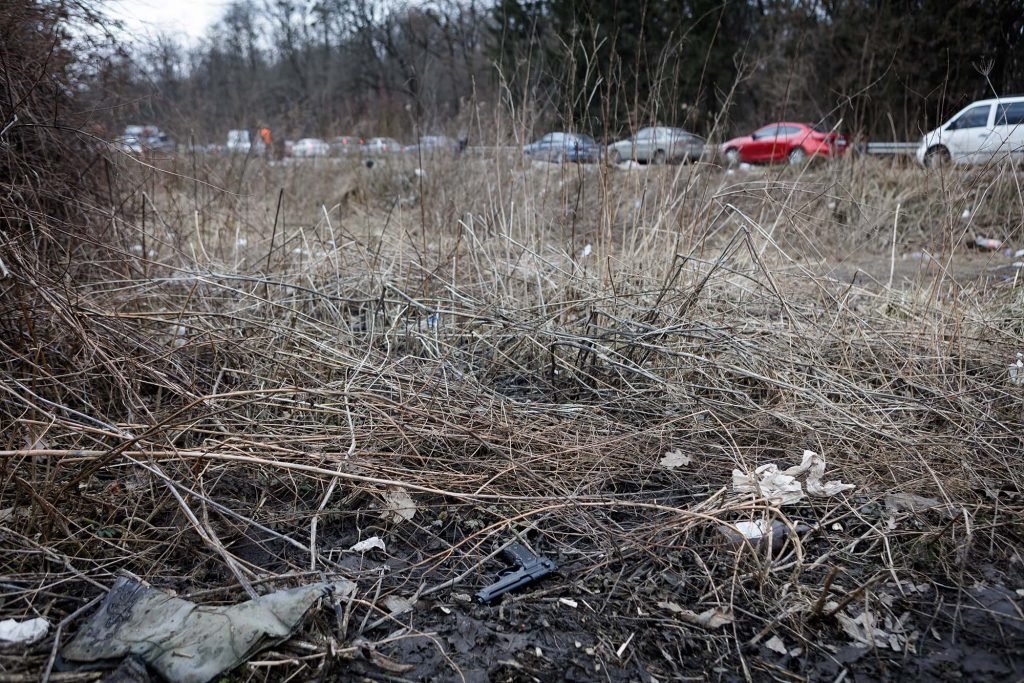 The M11 at Wolyzja. Somebody got rid of their gun at the side of the road. © Florian Rainer

The War and the Left

The reaction of the Left to the Russian invasion has become a major talking point. Old habits die hard and for many, seeing NATO as anything but the aggressor is a bridge too far. Be it the sub-Schmittian ‘spheres of influence theory’ of international relations ‘realists’, or the anti-American catechisms of the old-new Left, there seem to be any number of ways to talk about the Russian war on Ukraine without talking about the Russian war on Ukraine. Writing in the LRB, Pankaj Mishra even managed to make it all about the ‘Clintonites’.

In our last newsletter we drew your attention to a piece by Commons editor Taras Bilous taking exception to this tendency. Instead of encouraging ‘inter-imperialist contradictions’, Bilous wrote, ‘the Left has to struggle for a democratization of the international security order. We need a global policy and a global system of international security. We have the latter: it is the UN.’ Indeed, although in the current crisis as so often the UN has been conspicuously ineffective.

Since the publication of Bilous’s much-debated piece, a new take on the Ukraine war from the anti-western left has appeared. Responding in The Guardian, David Adler argued that the reticence of the developing countries towards European and US sanctions points to a new ideological fault-line: not East and West, nor Left and Right, but North and South. In the new era of multi-polarity, Adler wrote, neo-Yugoslav non-alignment is the progressive option.

Writing in Commons, Bilous has responded to this argument too. ‘The reluctance of the Global South to support western pressure on Russia is comparable to the reluctance of anti-colonial movements to support their metropolises’ wars with the Axis countries,’ he comments. ‘People fighting for their freedom have to pick their allies not in circumstances of their own choosing, but under circumstances that already exist.’

One could extend the analogy by referring to India’s contribution to the Allied war effort, by no means made unconditionally, which gave it the political and economic influence to assert independence in 1947. Faced with brutal authoritarian aggression towards a sovereign nation at the heart of Europe, there needs to be absolute clarity across the democratic spectrum about where the primary threat originates. Debate yes; equivocation no. And above all: active solidarity.

This editorial is part of our 3/2022 newsletter. Subscribe to get the weekly updates about our latest publications and reviews of our partner journals.