Why, post-pandemic, we will need a new debate about the welfare state we want; Marxist responses to the crisis between ‘zombie apocalypse’ and ‘viral new dawn’; and why democracy relinquished is democracy reclaimed with difficulty. 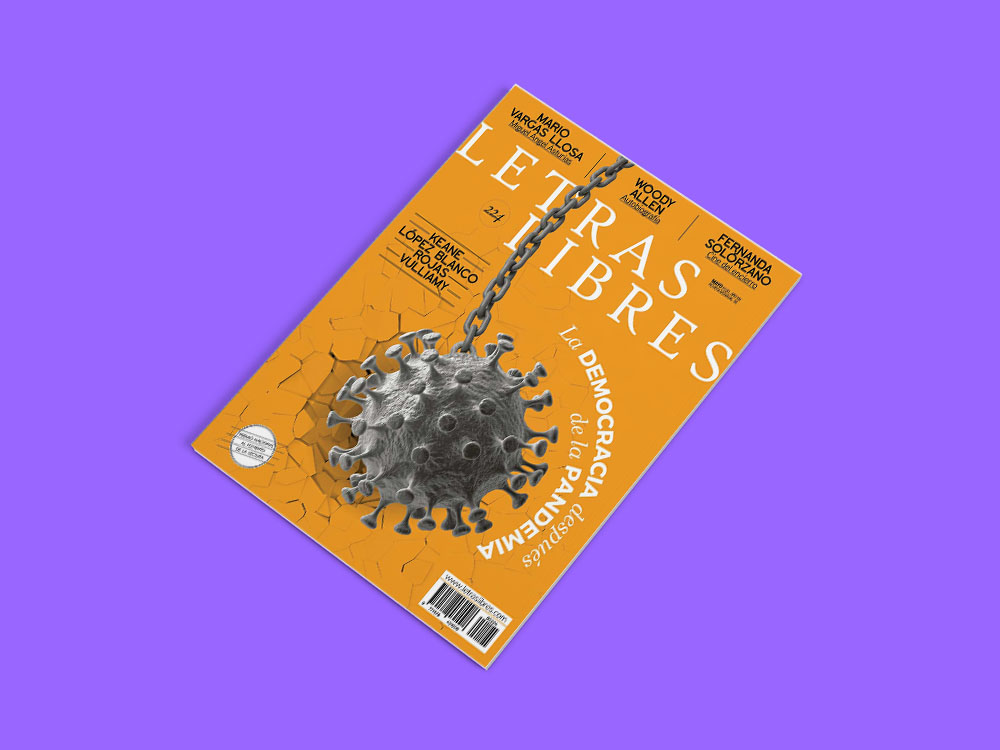 In Letras Libres, Carlos López Blanco presents a tentative sketch of what the post-pandemic world might look like. He predicts increasing reliance on digital technologies, with a shift towards remote work and education. Areas where digital infrastructure is strongest will fare best, widening the divide between developed and developing countries. Deglobalization and nationalism will gather pace, as will the dangers of authoritarianism – we must resist the temptation of the Chinese model, López Blanco warns.

A return of individual responsibility will radically alter people’s view of their role in society. Post-WWII generations, accustomed to delegating responsibility for collective problems to governments, are for the first time able to influence the course of events through their everyday actions. The measures taken to combat the virus will fuel debates around the balance between individual freedoms and collective security, and the sort of welfare state we want. The answers, writes López Blanco, will define our world for a long time to come.

Rafael Rojas reviews the recently published anthology Sopa de Wuhan (ed. Pablo Amadeo), in which neo-Marxist philosophers react to the pandemic. Giorgio Agamben sees the official response to COVID-19 as just another excuse for a state of exception. Slavoj Žižek, in contrast, thinks that the pandemic is an ‘event’ that could inaugurate a new, communist order. Others steer a more nuanced course between ‘zombie apocalypse’ and ‘viral new dawn’. Alain Badiou emphasizes the virus’s natural and social origins and appeals to reason as an antidote to teleology, while both David Harvey and Judith Butler refute the idea that the virus affects everyone equally.

Summarizing, Rojas writes that, while Neo-Marxism fails to distinguish between democracy and totalitarianism, and tends to interpret global events in millenarian terms, it is valuable for its denunciation of exclusion and its proposals for alternative ways to structure relations between the state and the market.

Sensationalism has focused on fistfights over toilet rolls, but the real story is the withdrawal of democratic oversight, and how little public resistance there is to the declaration of martial law, writes John Keane. Power granted is power conceded; and power relinquished is power reclaimed with difficulty.

Also: Mario Vargas Llosa argues that the value of Miguel Ángel Asturias’s novel El Señor Presidente lies less in its biting critique of dictatorship, than in its linguistic and formal creativity.