Il Mulino sees populism not as cause but consequence of the decline of representative democracy. Also, on reversing the neoliberal split between capitalism and democracy, and what the Pope means when he speaks of the people. 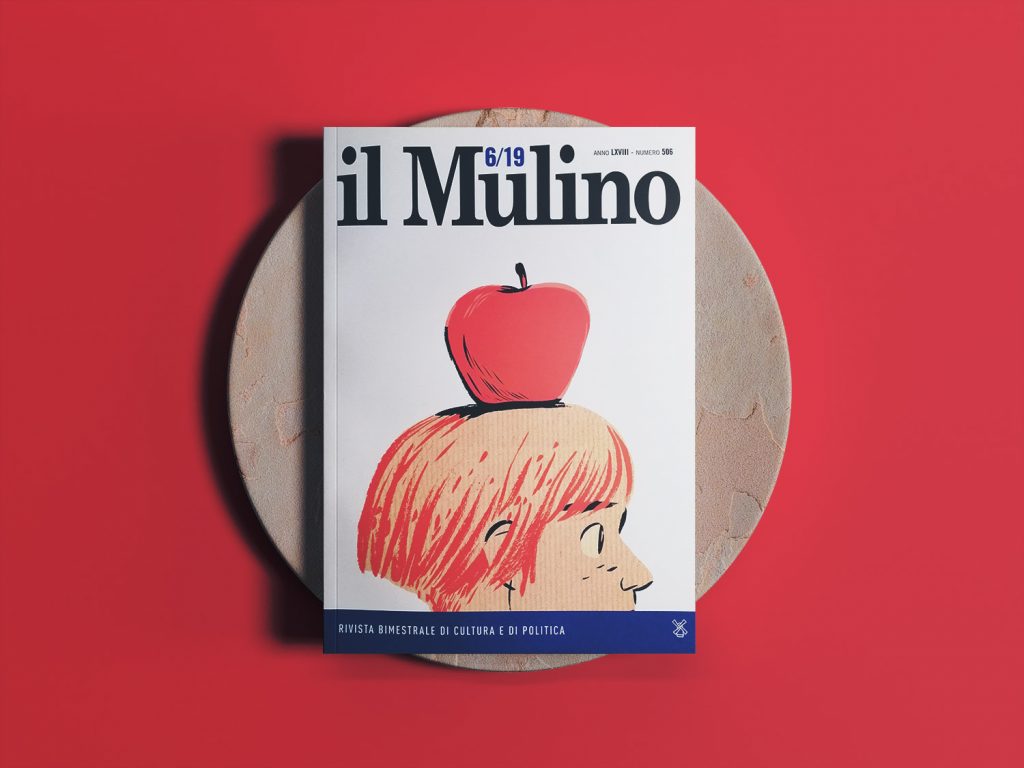 Il Mulino looks back at the legacy of 1989 and at the consequences of the neoliberal hegemony that has reigned since. The liberal triumph, write the editors, made us overlook that admired intellectuals such as Solzhenitsyn, Patočka and Havel ‘criticized the materialism of capitalist societies just as much as that of the Soviet system’.

Since the ’80s, neoliberalism has progressively unlinked capitalism and democracy – hence the crisis of western liberalism, write Emanuele Felice and Giuseppe Provenzano. The growth of inequalities and the erosion of the welfare state in the West accompany the rise, on the world stage, of countries that are fully capitalist and yet autocratic. How to reverse the neoliberal trend? By realizing that liberalism finds its most authentic expression ‘in its encounter with democratic, socialist and environmentalist thought’. 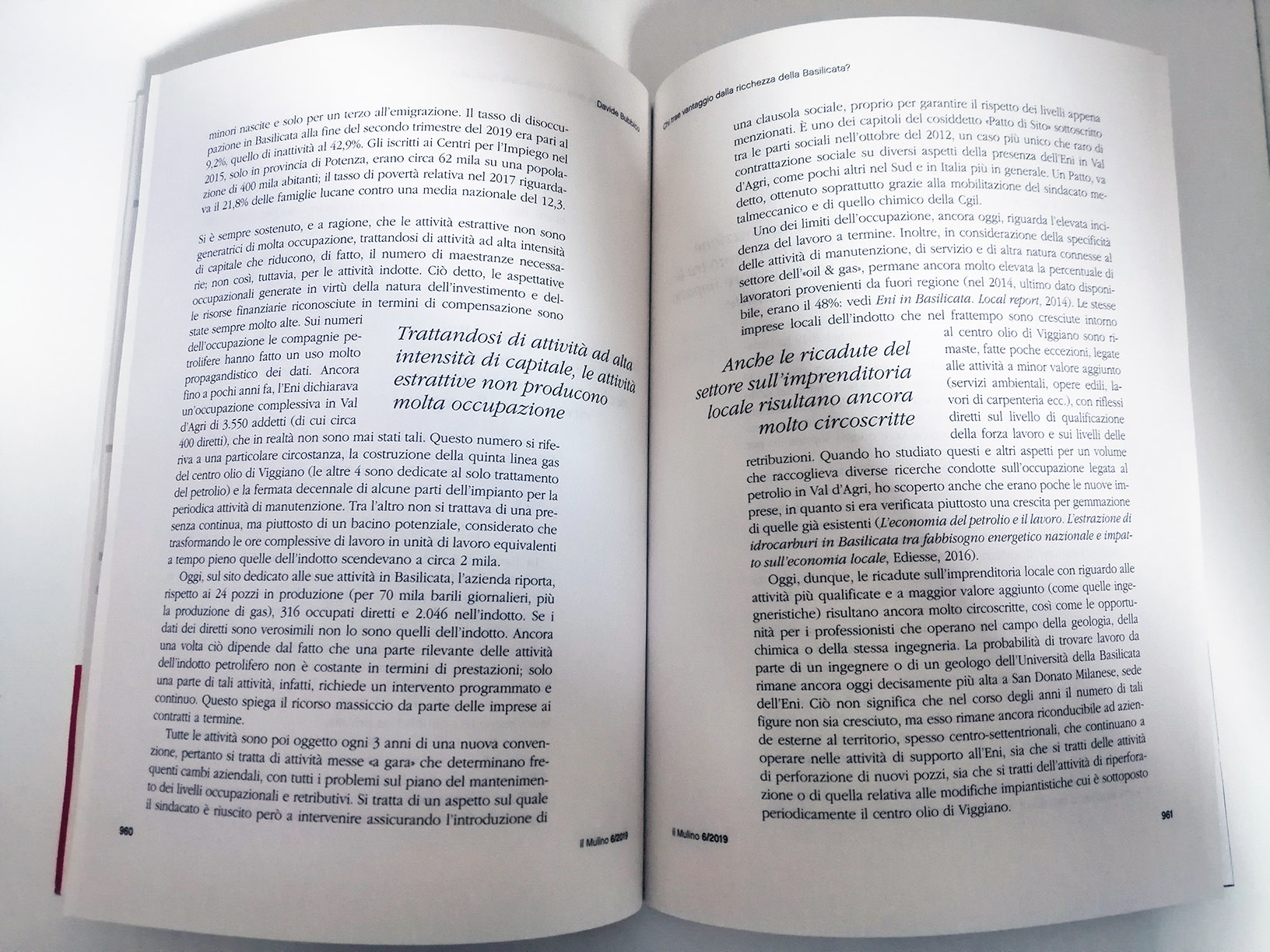 Nadia Urbinati looks at populism not as the cause, but as the most visible consequence of the decline of multi-party representative democracy. Populism’s communication experts – its intellectuals – wage a permanent electoral campaign, using the internet to construct a ‘theological identity’ of the leader and the people. There is no going back, argues Urbinati: instead, the challenge is to build new forms of political association to contain populism. 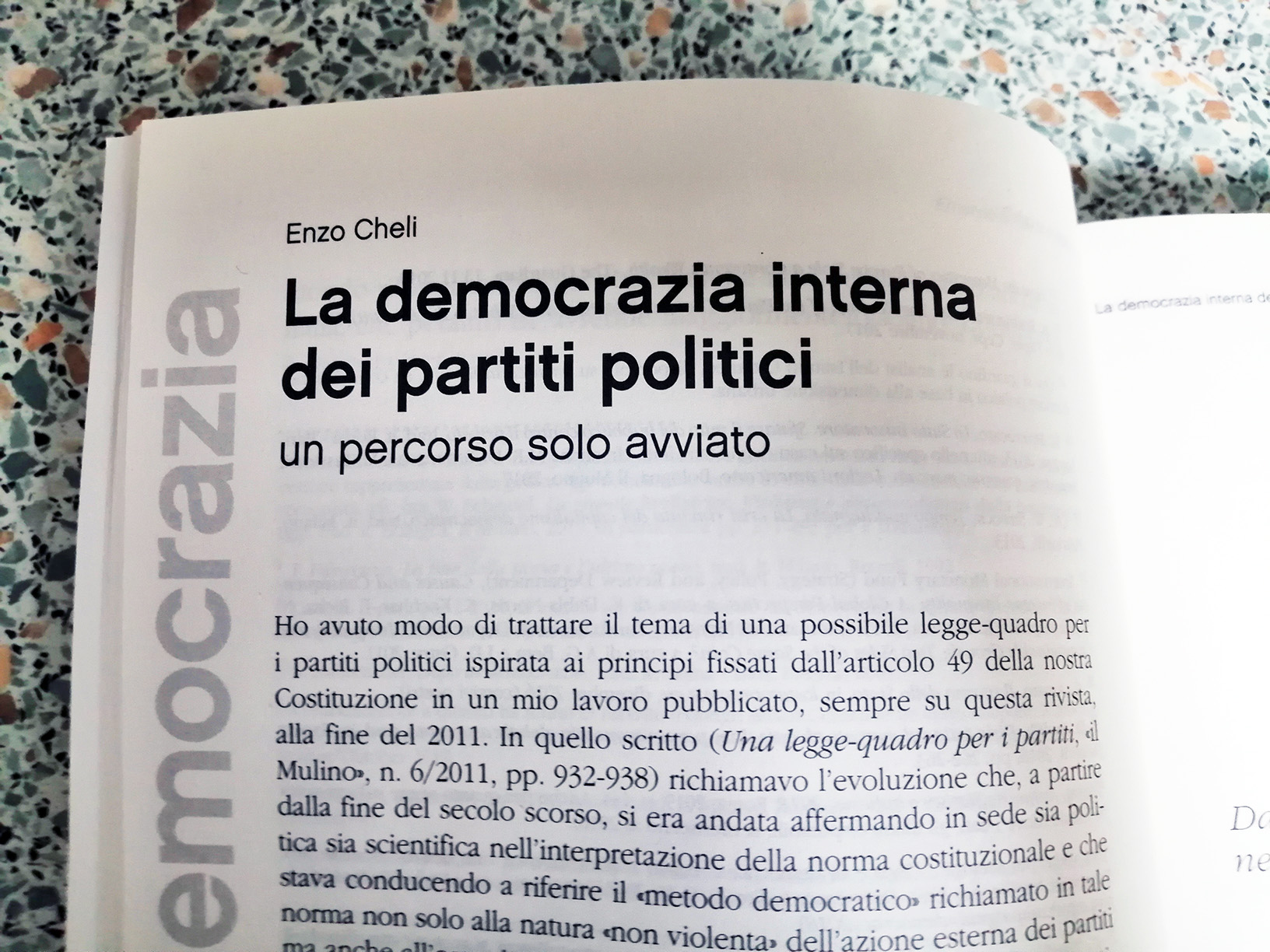 What does Pope Francis mean when he speaks of ‘the people’? It is neither a populist discourse nor a legacy of his Latin American origins or Peronism, writes historian Guido Formigoni. In the Pope’s discourse, there is no such thing as a ‘massified sum of human beings under the guidance of some leader’. Instead, the ‘people’ is a mythical category projected into the future, composed of ‘vital subjects and plural wills’.