In Soundings: why the Johnson government marks the beginning of a peculiarly English form of populism. Also, the first in a new series on ‘other Europe’; the chances of the radical left in the EU; what social critique can learn from neurobiology; on the political possibilities of song; ‘queer comrades’ and much more.

In Soundings, historian Bill Schwarz argues that the Johnson government marks the end of the ‘good chaps’ Tory party and the beginning of a peculiarly English form of authoritarian populism:

‘It’s as if Edmund Burke had crossed the river of fire and chosen to agitate with the sans-culotte rabble, all of a sudden dazzled by the “will of the people”, and, turning himself inside-out, embracing in the process a self-righteous Jacobin purity … Yet, against all the odds, this oligarchic Jacobinism seems to be finding resonance with the wider electorate, a meeting of opposites in which class hatreds reverberate with class deference. For many, Johnson really is championing the will of the people.’

Writing before the December 2019 election, developments since confirm Schwarz’s point. The Johnson government has revealed plans for ‘constitutional reform’, which could see restrictions on judicial independence, as well as for far-reaching changes to the civil service and the BBC. Read the article in Soundings here. 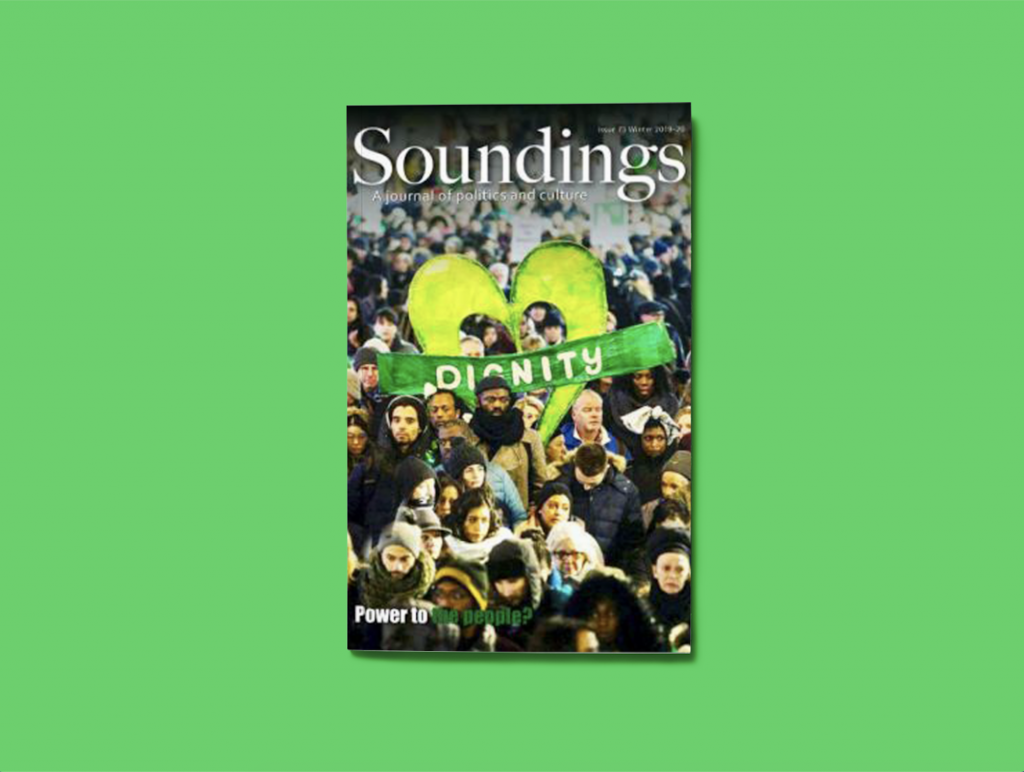 Brexit is one instance of the retreat behind national borders that is spreading across Europe. How might the transnational left in Europe respond? Antje Scharenberg introduces a new Soundings series entitled ‘Other Europe’, featuring actors who are ‘re-inventing Europe from the bottom up, inside and outside of local, national and European political institutions’. The first contributor is Rasha Shaaban, a campaigner, feminist, DJ and storyteller based in Sweden. She talks about what Europe looks like from the perspective of newcomers and the role of intercultural dialogue in making ‘other Europes’ visible:

‘Living in Europe is almost like a utopia, like living in a luxurious, gated community, while everywhere around you, you have people dying, LGBTQ people being persecuted, poverty, climate change, hate speech, everything! And then all of these shootings in mosques and synagogues, and the persecution of Roma people. It somehow feels fake, like a fake democracy. I go to Egypt three times a year to see my family. And sometimes I just sit, especially on the plane on the way back, and I’m thinking: my goodness! the gap is so huge!’

Giorgos Charalambous on the chances of the radical left in the EU; Lawrence Grossberg on the US right’s ‘weaponization’ of political heterogeneity; Graham Music on what social critique can learn from neurobiology; Campaign Choirs Writing Collective on the political possibilities of song; and Hongwei Bao on ‘queer comrades’ in China. 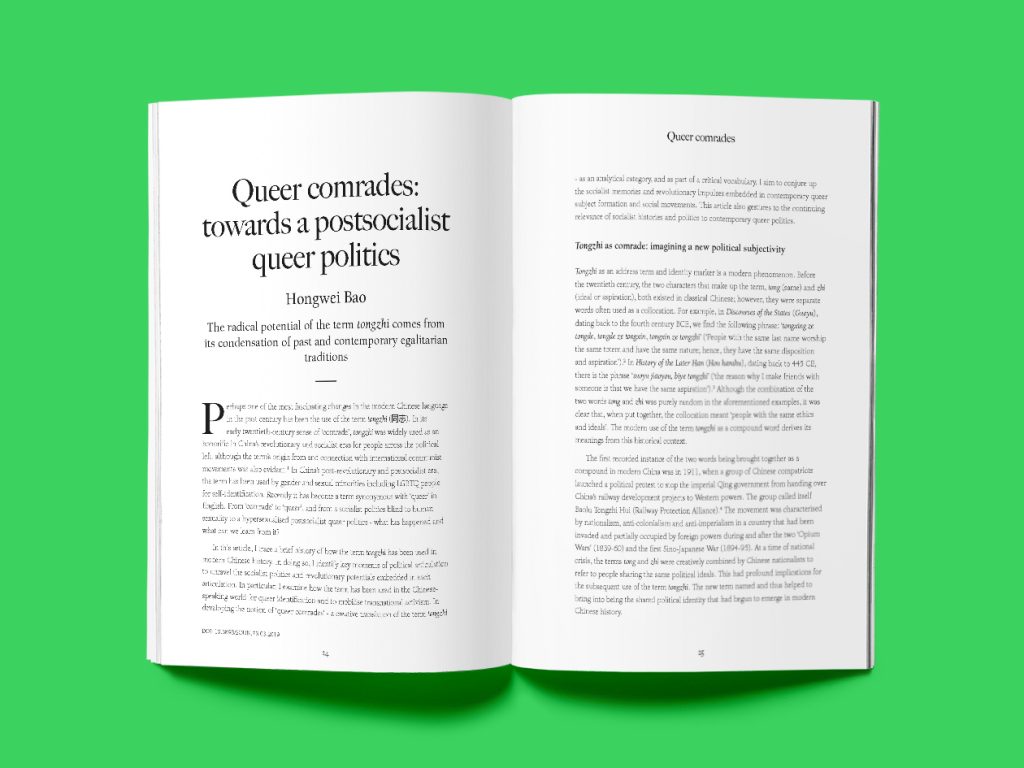