NAQD on the crisis of public sector journalism in Algeria: how disinformation and propaganda perpetuates the current system. Also: why reliance on advertising threatens public broadcasting, and the arrested development of print media.

Despite the democratization process underway in Algeria since 1990, public-sector journalism is still closely controlled in the country — a fact made clear by Radio algerienne’s avoidance of discussion of the Hirak movement in 2019. In NAQD, Hakim Hamzaoui explores the reasons for the government’s aversion towards a free press.
Control is manifested in excessive coverage of mundane events designed to minimize the possibility of writing defamatory political pieces, he writes. There is also self-censorship (58 per cent of journalists said that they practise this regularly, knowing that their careers depend on it) and close surveillance of the kinds of information published (approximately half of all journalists have had their work heavily edited in order to conform politically). The manipulation of information and the use of propaganda ‘is making [the media] a key player in the perpetuation of the current political system and a status quo in terms of freedom of expression’. This is responsible for ‘the stunted development of the country’s sociopolitical consciousness’. 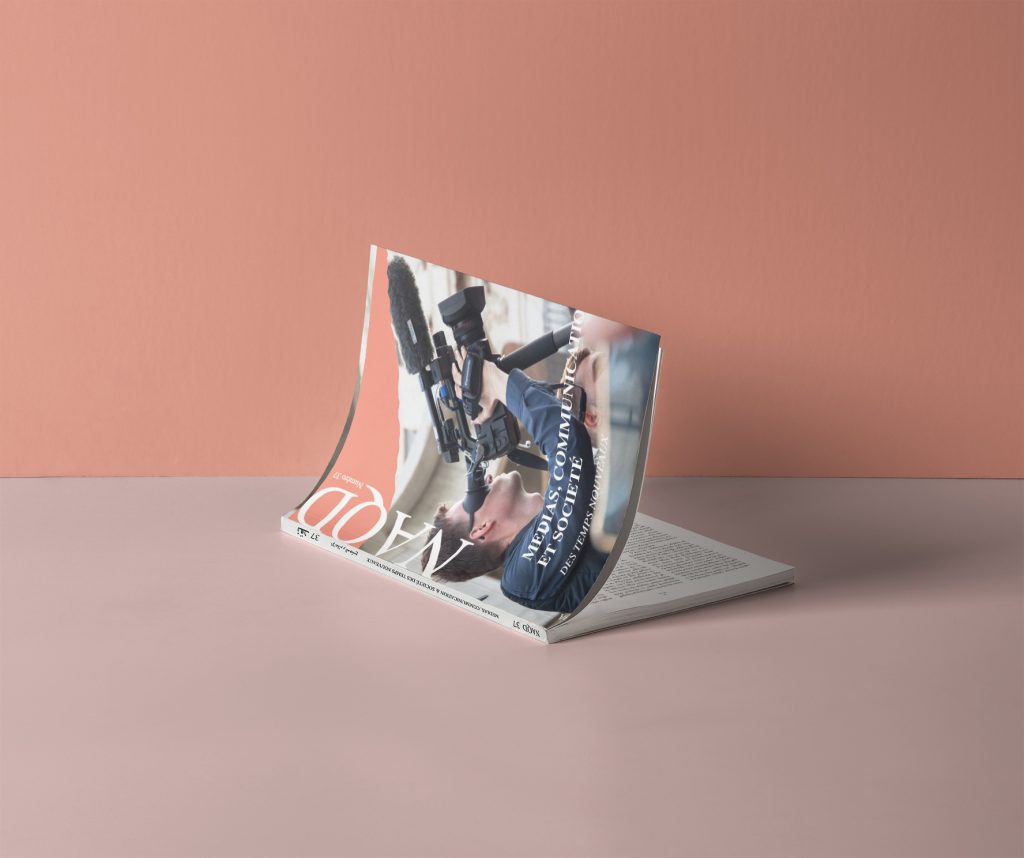 Aldjia Bouchaala and Aissa Merah analyse the evolution of public media, particularly the print sector. ‘Thirty years after the application of a constitution on media pluralism and its reinforcement through a series of legal and institutional reforms, the media landscape remains unchanged’. Absence of oversight over legislation has been a major contributing factor. Bouchaala and Merah describe Algerian media as authoritarian and closed — ‘a natural extension of the country’s political regime’ — and argue that the rise in demagogy and populism in both private and public media has only aggravated this.

Index on Censorship looks at machismo as a political category. Resisting the suffocation of dissent in the era of the internet means standing up ‘for the principles of freedom and democracy all the time, not just when they affect you’, comments editor-in-chief Rachael Jolley.