New Humanist explores ‘more rational ways of thinking and talking about environmental disaster’, with articles on climate change and culture wars and the case for a Green New Deal. Also, the info-graphics of W. E. B. Du Bois, Christian pop and more. 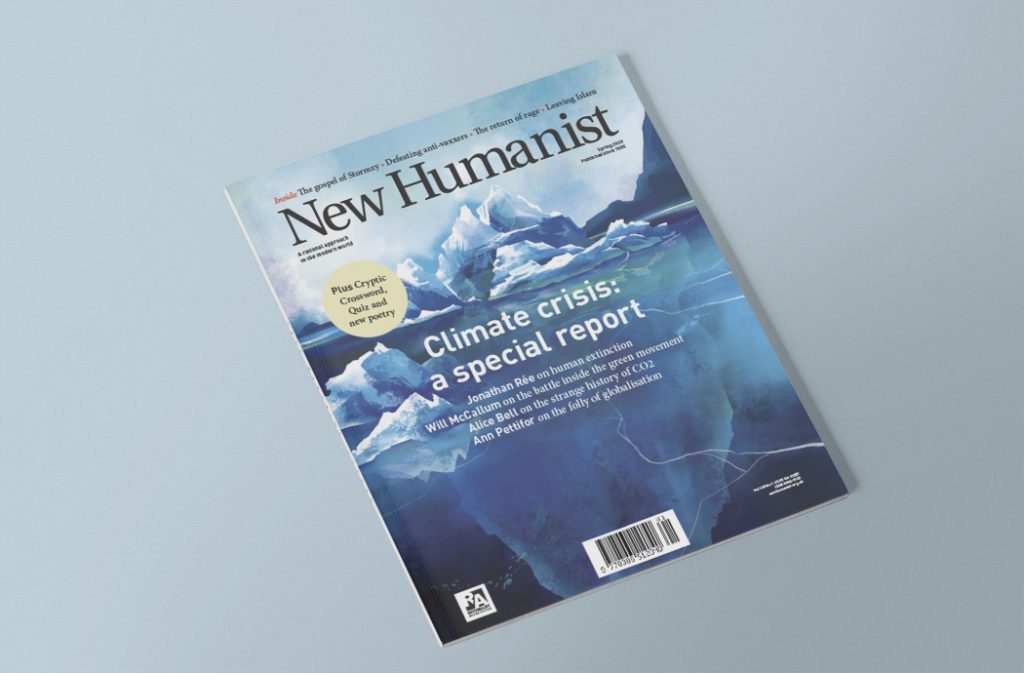 Although we are finally witnessing a mainstream climate movement, there is still a ‘lack of serious discussion about what measures are needed’, writes climate activist Will McCallum. Climate change policy, he argues, ‘has become part of the culture wars, where truth and reason bear little to no relevance to the discussion’. Polarization stifles progress: rather than exacerbating ideological divisions, urgency demands constructive cooperation. ‘Hysterics do not help at a time of crisis.’ 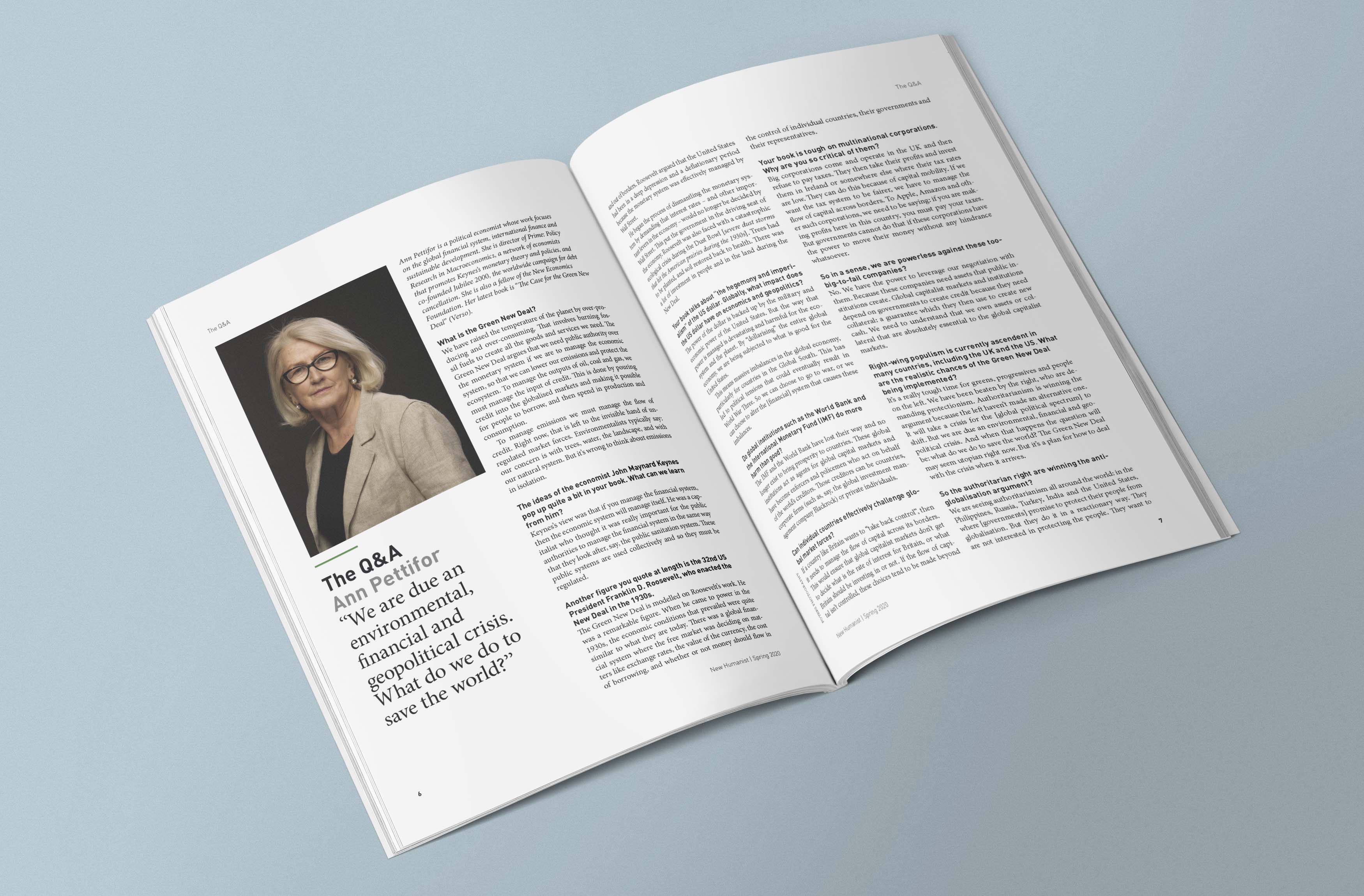 Interviewed by J. P. O’Malley, political economist Ann Pettifor makes the case for the Green New Deal, arguing that protection of the ecosystem requires control of the economy, which in turn means public authority over the monetary system: ‘To manage emissions we must manage the flow of credit’. Pettifor criticizes the ‘dollarization’ of the global economy and the resultant imbalances. The World Bank and the International Monetary Fund, rather than guarantors of prosperity, have become ‘agents for global capital markets’ and ‘enforcers’ for the world’s creditors. 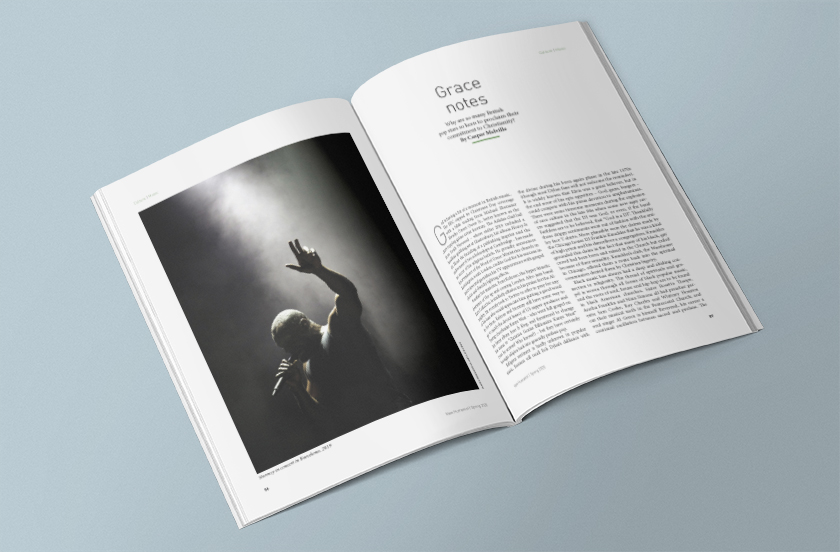 Tasked with preparing an ‘American Negro Exhibit’ at the 1900 Paris Exposition, African-American sociologist and activist W. E. B. Du Bois compiled 63 brightly-coloured diagrams. He hoped, writes Lola Okolosie, that ‘data visualization could swim against strong currents of racist thinking, which had been empowered by pseudo-science’. However, not completely immune to the zeitgeist, Du Bois ended up limiting ‘the majority of black people within the confines he intended to escape’, by showing that they were ‘valuable not in and of themselves’, but for their economic worth to the nation. Nevertheless, Du Bois pioneered ‘the radical potential of infographics to tell the stories of lesser heard voices’, and the power of his work still resonates.

‘Do we want faith mixed up with our funk, God in our grime, Jesus in our jazz?’ Writing on the resurgence of religious sentiment in British pop, Caspar Melville concludes that it does not matter: ‘When the music is sublime and the crowd and players work in sync to produce a sense of rapture, questions of the facticity of revelation seem vulgar and beside the point.’