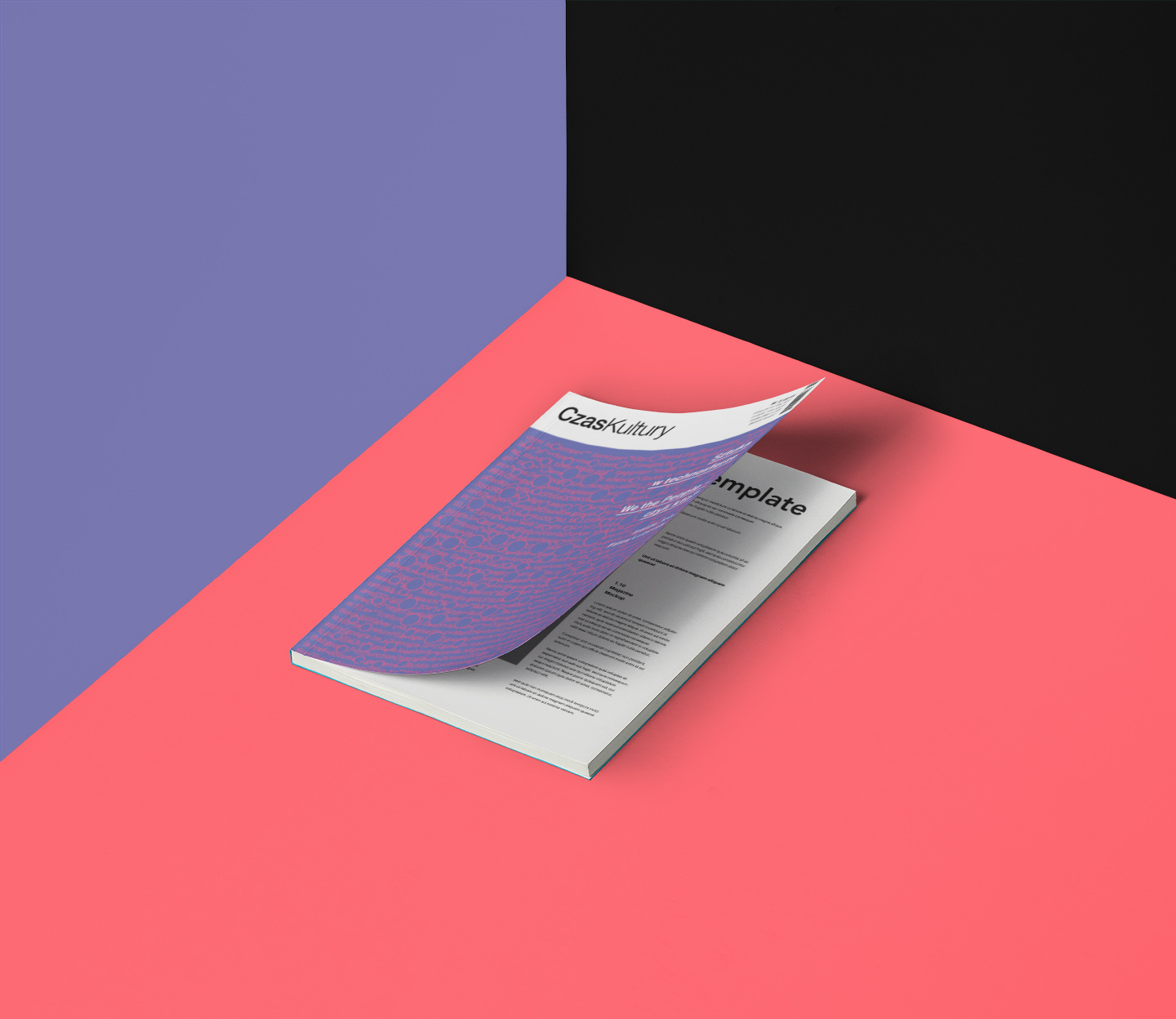 In contrast to ‘oil on canvas’, annotations to artworks that were created with a computer program rather than a paintbrush commonly use the vague term ‘custom software’, instead of naming the specific programming language. In her essay on The art of programming: Processing as a tool of art and cultural creation, Anna Paprzycka brings this up as one of the many examples for lack of knowledge about and sensitivity to the finer nuances of programming languages in the fine arts. Not without passion, she invites both artists and human scientists to take a closer look at one specific, accessible language, that can serve both as a meta-language to write about programming and as a tool to create art: ‘Processing’. 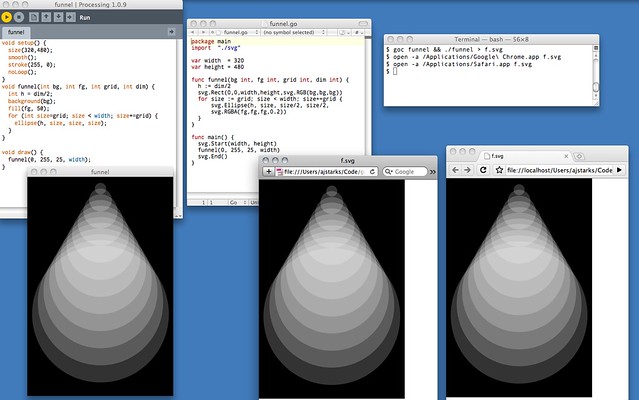 Paprzycka’s text is part of the ‘art in the technosphere’ focus, curated by Marek Wasilewski, in Czas Kultury’s recent issue. ‘In the 21st century, arts and science are no separate cultures. (…) Nowadays, artists combine scientific aspects with participativity, interactivity, virtuality and hybridity; they challenge aesthetic conventions. We look at this intriguing connection, that determines the condition of contemporary visual culture.’

We the People – who would that be?

In a second focus, editor Barbara Brzezicka presents a collection of texts that point out the linguistic, geographical and historical nuances of the terms people, nation and race. With nationalism and populism on the rise, ‘it’s difficult at times to grasp the collective subject of public life and define: what it is, what it should be and whom it excludes and on what basis.’

Also in this issue: A behind-the-scenes look at Warsaw’s independent club scene, from the perspective of the clubs’ managers, by Natalia Nowińska-Antoniewicz.

Photo by Igor Rand on Unsplash.

Celebrating the start of LGBTQIA+ Pride 2022: in Brazil trans activists rearticulate language and identity, taking the political campaign trail to greater visibility, recognition and a sense of belonging, helping save lives through collective action and knowing disobedience.