In New Eastern Europe, Maria Domańska explains how Putin’s original roadmap for the 2021 elections fell through as the pandemic and Belarusian revolution swept away plans to consolidate central control. A major reshuffle in the ruling elite is underway and the Duma elections this September had been ‘intended to mobilize the state administration machinery, verify its effectiveness (as well as reveal weak points in the system) and select the “staff reserve” for top positions in the central and regional apparatus.’

New, repressive electoral policies have been introduced that target ‘non-governmental organisations, peaceful protesters, election monitors, independent candidates and journalists’. The 2021 elections will therefore act as a stress test for a highly centralized regime, since Putin’s approval of around 30 per cent ‘does not meet ideal authoritarian standards’. Even this figure results from a lack of alternatives and does not reflect Russians’ real preferences. 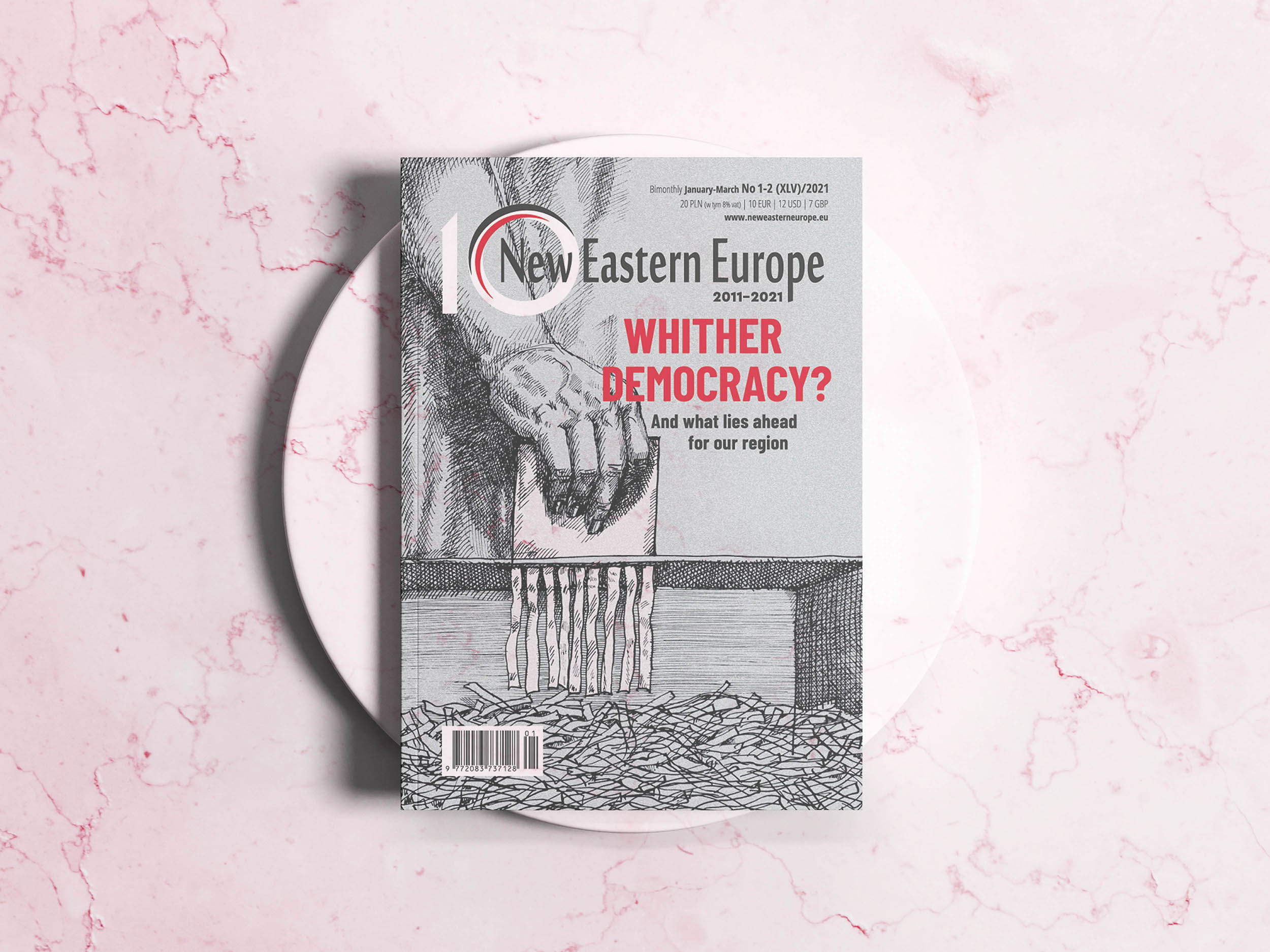 Belarusian police investigator Andrei Ostapovich resigned after last year’s election, citing the corruption he faced on the service. Fleeing to Russia, he was apprehended, blindfolded, handcuffed to a 30kg kettlebell and thrown out close to the Belarusian border. Like in the script of an action story, writes Kevin Le Merle, Ostapovich evaded both the police and a wild boar attack, walking through the Polish borderland forest surviving on only a pack of chocolate bars.

Ostapovich has been granted asylum by Poland and recently talked about the conditioning of state officials who often end up torturing and killing their fellow countrymen. The Belarusian OMON, he says, is ‘made up of recruits originally from rural areas, which facilitates the use of force against mostly urban dissenters’. The authorities exploit existing class tensions by enlisting young, uneducated people who seem easier to indoctrinate. Those who try to leave the force are penalized by having their pension plans removed and being blacklisted from other employment.

Basil Kerski finds Joe Biden a better political choice than Obama, whose superstar status promised more than could realistically be delivered. Interviewed by Iwona Reichardt, the director of the European Solidarity Centre in Gdansk says that despite the recent resurgence of liberal voices in the US, he isn’t getting his hopes up: ‘inhuman(e) capitalism has more supporters than it seems’.

‘But let us also remember that any force that legitimizes its power through violence will eventually lose.’ Lukashenka’s fall is inevitable, Kerski believes, since Russia is unlikely to risk another military intervention. An ‘independent Belarus, together with Ukraine and the Baltic states, will cement the defeat of Russia’s imperial aspirations.’ The bigger problem, however, is establishing a democratic culture. ‘Nevertheless, I am optimistic.’ Innovation, according to Kerski, is crucial to engage the youth, whose support autocrats also compete for.

Also in the issue: binary thinking about Belarus; North Macedonia’s vetoed EU accession; and the irrelevance of the West in the Nagorno-Karabakh conflict.