‘Il Mulino’ on democratic socialism’s demise after ’89: including articles on Italy’s split left; anti-welfarism and the ‘undeserving poor’; and why schooling is crucial in combatting social disarticulation. 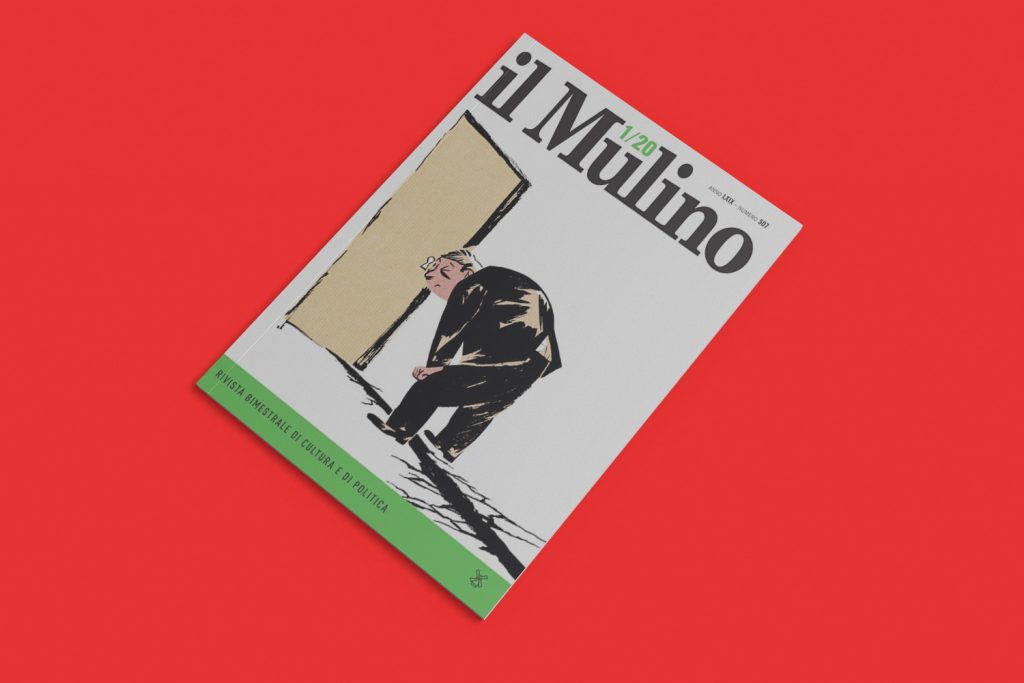 The end of the Cold War marked a new beginning for the West, just as much as for the former Soviet countries. In western Europe particularly, ’89 was ‘interpreted not only as the defeat of communism, but also of social democracy’, write the editors of Il Mulino. In Italy, the Mani pulite political corruption earthquake that terminated the First Republic in the early 90s ‘marked the end of democratic socialism as a significant presence’.

Split left: Across continental Europe and the Anglo-Saxon world, socialist and social democratic parties have lost the allegiance of their traditional electorate. In Italy, support for the centre-left is now positively correlated with per capita wealth. The left is split between former communist hardliners and reformists without a clear political identity. In the face of rising populism, the choice for social democratic parties is between political renewal and marginalization, write Luciano Fasano and Paolo Natale.

Welfare: ‘The assumption that the poor are at the very least spendthrift seems to prevail, even on the left’, write Marcello Anselmo, Enrica Morlicchio and Enrico Pugliese. The Italian case is no exception: the basic income, received by over one million households as of January 2020, is often regarded as the emblem of welfarism and clientelism in the south. Drawing on biographical stories, the authors show how stereotypes cannot account for complex family realities, in which, despite its imperfections, basic income can help keep children away from paths of deviance.

Education: Impoverishment and social disarticulation make school’s inclusive role more crucial than ever. Andrea Morniroli and Annamaria Palmieri look at projects addressing school drop-out in Naples. The role of the state is not simply to provide funds, but to engage in dialogue with local actors: ‘Bridges need to be built among classrooms, services and local communities, to ensure that the latter are transformed into actual “educational communities”’.

This article is part of the 7/2020 Eurozine review. Click here to subscribe to our weekly newsletter, to get updates on reviews and our latest publishing

Strategies for addressing unemployment rates often involve reforms in higher education. Yet bridging the perceived gap creates its own deprivations. Analysing discourse and policy in the European context points to a strong neoliberal agenda behind labour market-oriented changes at universities.