Political polarization, populism, conflicting narratives, economic and generational changes: New Eastern Europe assesses the challenges of the new decade from the perspective of the West’s relations with Russia. 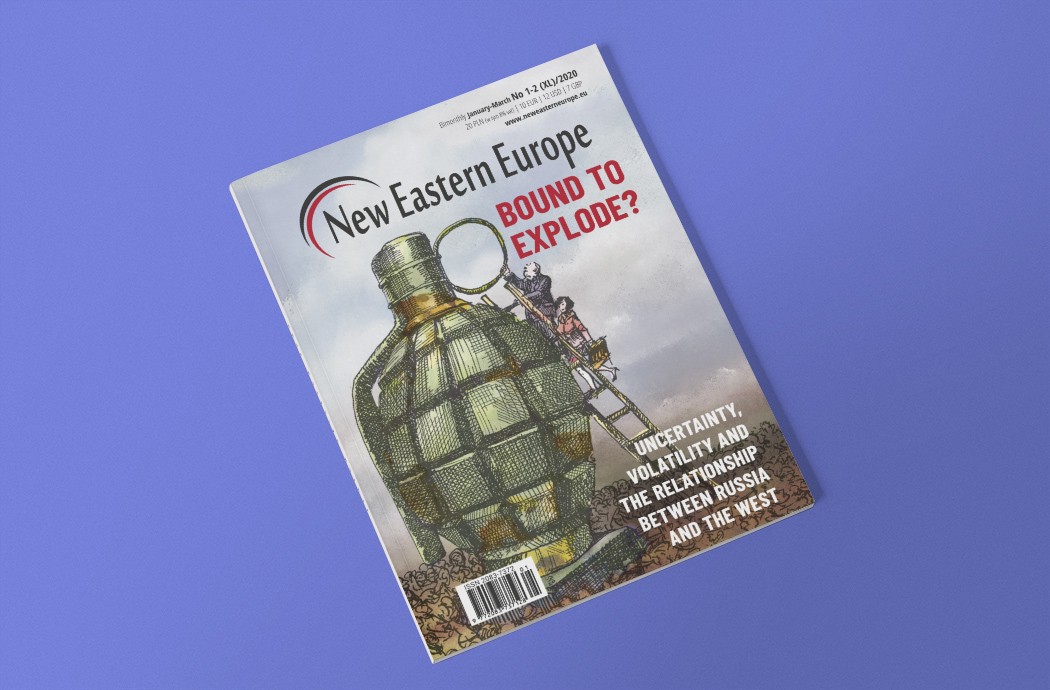 With his uncoordinated call for a rapprochement with Russia, Macron has become ‘the proverbial fox in the henhouse’, especially for the central and eastern European states, writes Liana Fix. In a geopolitical scenario dominated by the US–Chinese competition, the Élysée’s Gaullist overtures to the Kremlin are not completely misguided. ‘However, lowering European preconditions for strategic dialogue with Russia risks not a European-Russian win-win, but rather a double win for Russia.’ Abandoning Europe’s founding principles in the name of geopolitical realism and ‘accepting Russia’s sphere of influence in central and eastern Europe’ in the name of good relations with its neighbour ‘would set a dangerous precedent’.

Progressive de-russification at the start of the new millennium paved the way for Georgia’s access to the western orbit. Now, three decades after gaining independence, Georgians ‘find themselves drifting back towards the cultural, informational and economic space of Russia’, writes Beka Chedia. To avoid a return to the past, strengthening democratic institutions is paramount.

‘Informational sovereignty’ is invoked by autocrats in central Europe to justify media control. However, this should not obscure the concept’s democratic origins, argues Wojciech Przybylski. In view of Russian info-war, information sovereignty needs to be understood as being synonymous with a strong and independent media.

Information aggressors, especially the Russian Federation, are not ‘reinventing the wheel’ but using existing mechanisms. Journalists and the media have a choice, argues Adam Lelonek: ignore this fact or accept their role as a key element in the security and information space.