Innocence and experience in the age of coronavirus

According to AstraZeneca, the EU is demanding preferential treatment in the supply of the coronavirus vaccine. And according to the EU, restrictions on the export of the vaccine are all about accountability. There are reasons to be sceptical about both claims.

‘If we want to do things differently, we must ask the citizens’

An interview with Andreas Voßkuhle

‘I see myself seeing myself’

In the row between the EU and AstraZeneca, the coronavirus era has lost its innocence. The pharma company denies supply shortfalls of its vaccine to the bloc have anything to do with business interests. The EU placed its order late, so why should it be fast-tracked? AstraZeneca says it is selling doses at around $4 worldwide and not making profits. Moreover, the EU will be getting a percentage of the production of the vaccine that is far higher than its share of the global population. The implication being: European egoism.

The company is certainly not wrong about that, although the EU is not the sole offender. As Nick Dearden points out for openDemocracy, just 14 per cent of the world’s population has bought more than half of the most promising COVID-19 vaccines. Distributing vaccines fairly across the globe would save almost twice as many lives. Doing so also would stamp out potentially threatening mutations sooner. 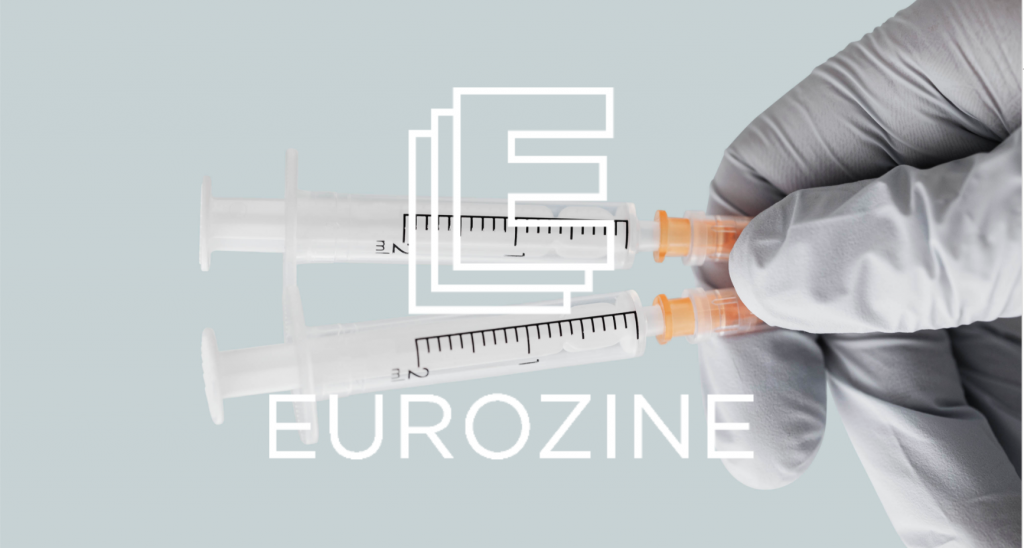 But that AstraZeneca is acting altruistically is no more credible. Both Pfizer and Moderna are making massive profits from their vaccines. So how can AZ afford to opt out? Given that the business model of the pharma sector is based on indirect government subvention and the creation of artificial scarcity, bolstered by price hikes, tax evasion and anti-competitive practices, one is tempted to speculate.

‘While some vaccine scepticism is surely pushed by conspiracy theorists online,’ writes Dearden, ‘it seems likely that a portion also relates to the fact that medicines are driven by big businesses that many ordinary people deeply distrust.’

So are we to believe the EU when it claims that its proposed restrictions on the export of the vaccine are primarily about accountability? Is this really a project to restore public trust by edging towards a regulatory framework for Big Pharma? Again: unlikely. The restrictions are more plausibly a strong-arm method with which to compensate for the failures of a centralized vaccine purchasing operation.

With the corona crisis, health policy has become another arena for the push-pull dynamic between centralism and subsidiarity perennially affecting the EU. Whether it be quantitative easing, refugee quotas or rule of law, the bloc has constantly been forced to balance the demands of integration and autonomy. But this modus operandi need not be seen as compromise. As Andreas Voßkuhle comments: ‘It is important not to think one-dimensionally. The train is travelling not just in one direction, as the unfortunate phrase “ever closer union” suggests.’

In an interview with il Mulino, translated in Eurozine, the former president of Germany’s Federal Constitutional Court defends its decision in May 2020 to overturn the European Court of Justice ruling on the legality of the European Central Bank’s Public Sector Purchase Programme. As technical as it may sound, this controversy was a significant moment in the history of democracy in the EU.

Many have written off the German judgement as parochialism dressed up as dialectics; as deference to the interests of a domestic private investment sector over common rule-of-law standards. But as Voßkuhle says, ‘wherever member states’ constitutional identity is negated there is a massive growth in resistance to Europe’.

As the English cultural historian Patrick Wright explains in Soundings, Brexit was the culmination of a forty-year campaign waged by the right that began when the memory of WWII became wedded to the neoliberal agenda. ‘For two or three decades after 1945, the memory of the war found its testimony in the institutions of the post-war settlement: the world of the welfare state, public education, industrial policy, and, for the many veterans who favoured it as an alternative to war in the early 1970s, membership of the European Economic Community.’

Typical for the Brexiters has been a willingness to suspend the supposedly inalienable principles of the British constitution when it has suited them. One lesson for Europeans may therefore be to reclaim the idea of constitutional identity before the sovereignist right discredits it completely.

This editorial is part of our 2/2021 newsletter. Subscribe to get the weekly updates about our latest publications and reviews of our partner journals.