Emotional responses determine gender norms for women in the Indian workplace, writes Rukmini Barua in L’Homme. An investigation of feminine domesticity and social respectability amongst the urban working classes in the twentieth and early twenty-first centuries reveals how ‘the domestic ideal’ – emphasising ‘seclusion, chastity, modesty, prudence, homeliness and companionship in marriage’ – creates tensions with the pragmatic economic needs of many families.

Drawing on trade union publications, government and civil society reports and interviews, Barua highlights how patriarchal standards are prioritized over gender equality: ‘the union explained, “if in a family a man and wife are both working and the man is retrenched, then how bad will it look?”’ India, reliant on a vast, often informal and underpaid female workforce, still frames working mothers as ‘ignorant’, ‘neglectful’ and ‘careless’, ‘responsible for the abysmal health conditions among the working classes.’

One woman expressed her frustration: ‘Why am I getting f***ed in the factory every day if it is not so that my daughter can have a good life.’ But such a sacrifice can also lead to societal norms being re-enforced on the next generation: ‘Younger women’s romantic or sexual transgressions then call for their mothers’ visible public demonstrations of anger, disappointment and hurt that work towards a public adherence to dominant norms relating to social respectability.’ 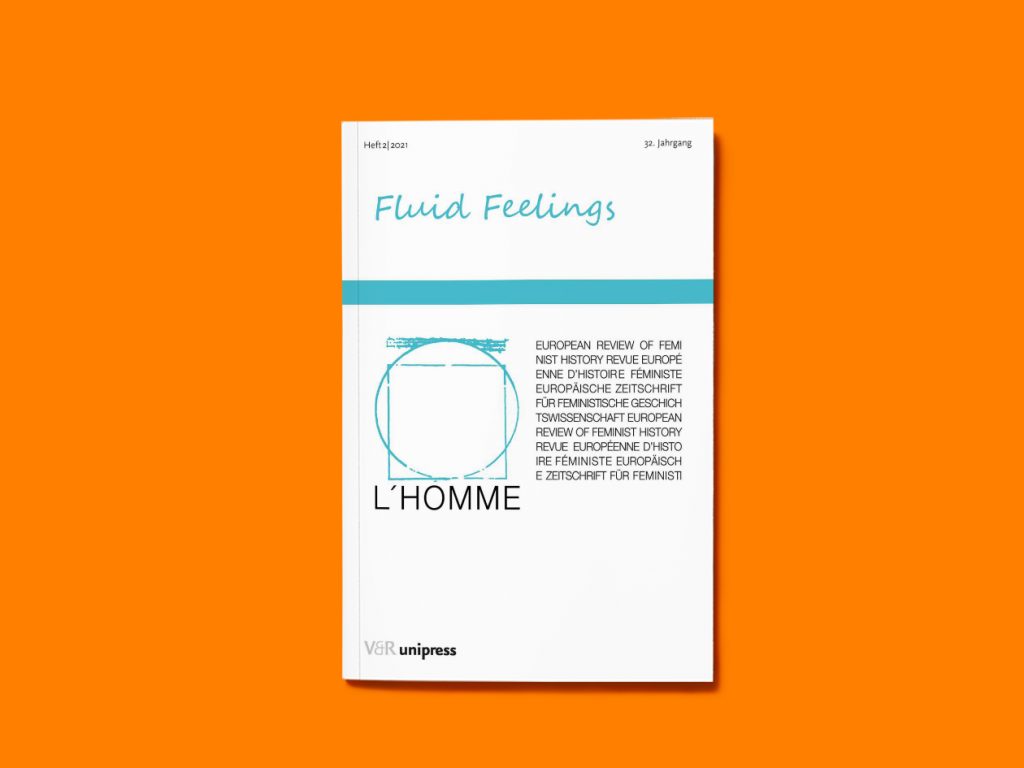 Esra Sarioglu asks how intersecting gender and class systems of inequality ‘take hold’ of women’s bodies in the Turkish workplace. Focusing on the textile industry, Sarioglu describes the ‘rigidity’ that overcomes female bodies subjected to sexualized shame and shaming: ‘the pre-emptive and unconscious responses that the women developed lent the feminine body specific embodied attitudes like guardedness, defensiveness, and vigilance.’

In contrast, women who work on the sales floor display greater freedom in their movements: ‘In contrast to manufacturing jobs, in which workers produce tangible products without encountering the people who buy them, sales work is defined by the interaction between workers and customers.’ Sarioglu argues that ‘any loss of fluidity – the bodily capacity that enables the gendered and classed self to interact smoothly with the world and others – is the bodily and emotional cost of the class and gender hierarchies that working-class women bear in Turkey.’

Alexandra Oberländer’s analysis of 1980 Soviet melodrama Moskva slezam ne verit (‘Moscow does not believe in tears’) demonstrates how even a transgressive film script, reflecting progressive gender roles, can re-enforce stereotypes. Centring on the unlikely romance between a female factory director and rank-and-file male worker, the blockbuster follows the couple as they negotiate standard role reversal.

Excerpts from reviews and journal articles about the film’s reception reveal a public that was enamoured with the hero’s ability to show his feelings, in contrast to the heroine’s emotional reserve. However, the male character, notes Oberländer, retains dominance in the home. The message to the female audience was ‘even if you are successful, even if you manage to take control of your own life and steer it with your own hands, even if you succeed in overcoming countless obstacles, and happen to live in supposedly the best society ever known – socialism – all this will still amount to nothing if you do not find love. In other words: real happiness for women was only to be found at home.’