‘The Dutch Review of Books’ questions the Other’s spatial and metaphorical exclusion: how might Reformation-age humiliation relate to COVID-19 conspiracy; and what connects slavery and ecology in Martinique. Also, on a different note: the political potential of the rave on inclusion, missed in times of corona.

The corona pandemic has been variously compared to ‘medieval’ outbreaks of the plague. Evelien Chayes in the Dutch Review of Books states that the historical period has been poorly chosen: in her opinion, the plague presents one of the least interesting overlaps. Instead, Chayes proposes the ‘long sixteenth century’ of the Reformation as a more apt age for comparison. The reformist/protestant turn away from externalized, ritual rules of religious conduct and hygiene towards the individualization of faith and moral cleanliness radically changed the way western, Christian society kept its borders. 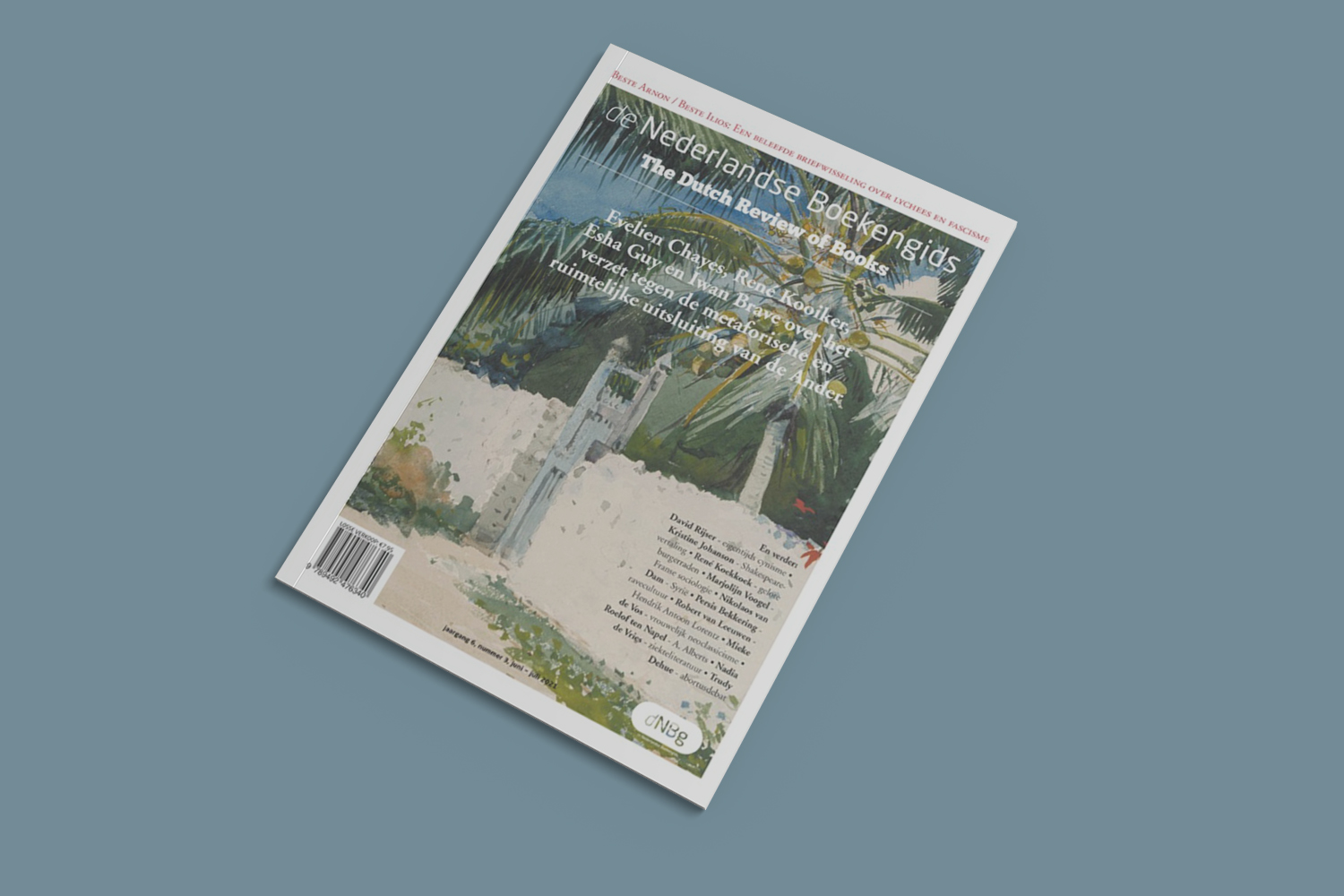 Within the context of Erasmus and protestant uprisings on Cyprus, Chayes examples one such border-making act: the Florence ghetto, where Jews were forced to live, together with prostitutes, in the stench of the city’s cattle-markets. The historian reflects on how this metaphorical and spatial humiliation, the association of the Other with disease and uncleanliness, is still alive today: contemporary conspiracists, who point with antisemitic fervour to George Soros as the pandemic’s originator, should come as little surprise, says Chayes.

Marronage as ecological and decolonial resistance

Climate disruption and racism have more in common that we may think, claims Martiniquan ecologist and philosopher Malcom Ferdinand. In his book Une écologie décoloniale, Ferdinand discusses the marrons (maroons), who managed to escape from colonial American plantations to survive in forests. In an interview with Esha Guy Hadjadj, Ferdinand presents ‘marronage’ as a potentially viable, decolonial world model based on ecological principles.

An endless succession of nows

After over thirty years since the first rave, one might expect the underground culture to have made an impact on literature. But that would fail to acknowledge the rave’s special nature, suggests Persis Bekkering. Indeed, how can one write about something that is more like a wordless state of being than an event, asks the avid raver and novelist.

All too often, when nightclubs appear in novels, they are a depressing, hollow backdrop to some protagonist’s quest for meaning, a rite of passage. Bekkering’s assessment of two books on rave – one by Rainald Goetz, the other by Thomas Meinecke – therefore teases out an ‘anthropology of the night’, addressing the utopian political potential of this phenomenon that deconstructs the individual with sound and movement.

Lesbian identities have an established place as herstory within feminism and queer history. But what must the young 1970s scholar’s archival and personal experiences, following an article on love and ritual, discovering women’s accounts of their own lives for the first time, have been like?

Why both sides in Germany’s debate on antisemitism and postcolonialism need to pause and reflect; what Emil Nolde’s sunflowers say about his politics; and the thoughts of a pilgrim to Wagner’s Bayreuth.