Benoît Guillou’s interview with Amy Dahan in Revue Projet focuses on ‘the history of global governance’ related to climate negotiations since 1994. Dahan first presents the lofty ambitions of the various negotiation rounds and then shows how outcomes have not lived up to expectations.

Dahan identifies a ‘schism in reality’ that marks efforts to fight climate change: on the one hand, negotiations are conducted ‘in a bubble, governed by the UN rules of consensus and civility, built around notions such as responsibility, equity and the sharing of burdens,’ she says; on the other, there’s a scramble for resources, ‘unbridled competition between countries’ and the ‘spread of the Western way of life, which only exacerbates the climate problem.’

COP21 ‘marks the moment when climate became a truly global issue,’ when more and more stakeholders pronounced themselves ‘concerned’, says Dahan. Tough questions demand not only answers but also action. And yet ‘the system hasn’t changed,’ she concludes. 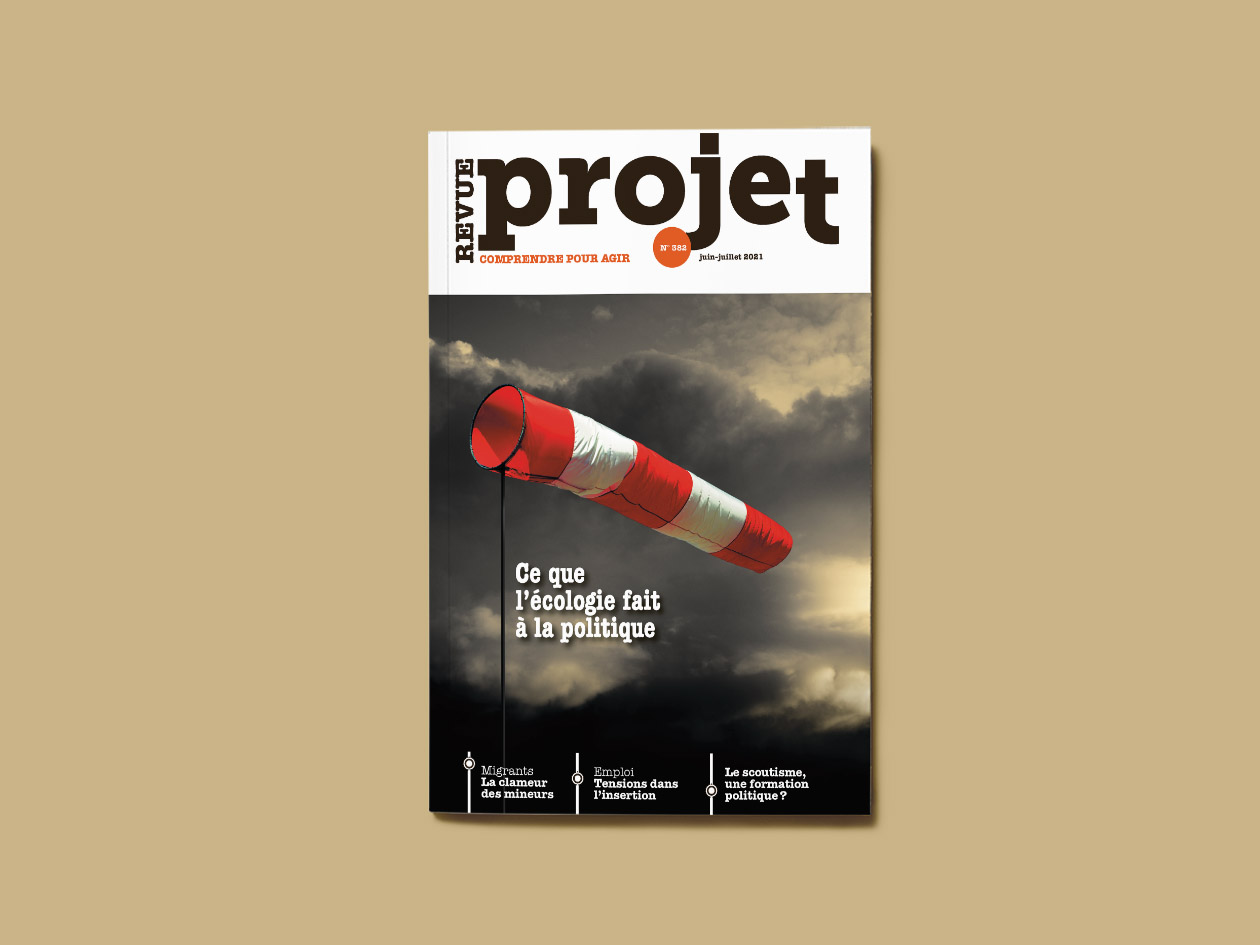 Christian Mellon discusses the tactics young people use when protesting against the French government’s ‘inertia in the fight against climate change’. Looking for clarity in what they want to achieve, he asks: ‘Is this a refusal of politics or a new form of civic engagement?’ He questions whether this ‘craze for civil disobedience’ doesn’t ‘reinforce’ a lack of interest in politics.

In response, Mellon unpacks what counts as ‘politics’: a political commitment to the common wellbeing, he suggests, should not be conflated with ‘how politics works today’. Yet in support of youth action, citing Rawls’s definition of civil disobedience, he also proposes that far from subscribing to any ‘anarchist ideology’, activists want to change public policies that ‘offer a very inadequate response to the challenges facing the future of the planet.’

Ministry of the impossible

Coline Perran (pseudonym) describes the environmental policies of successive French governments as ‘sclerotic’, calling on current leaders to embed an environmental focus in everything parliament does.

France’s former Minister for Ecology, Nicolas Hulot, remarked in his resignation announcement that he was ‘alone at the helm’. This isolation might suggest an impoverished system with shrinking budgets. However, as Perran states, ‘the powers of the ministers of ecology have been broadened’. The picture is rife with contradictions: large budgets subsist alongside ineffectual policies.

Perran points out that the state can act decisively when events force it to do so. The Council of State fined the government 10 million euros ‘for not having taken sufficient measures to combat air pollution,’ for example. When the pressure is on, the government can do much better, thinks Perran, choosing ‘to use its prerogatives and put certain issues ahead of sectoral and economic considerations.’

White supremacist rhetoric can quickly lead to violent acts. At their most extreme, theories about the decline of white dominance, the emasculation of western society, elite betrayal and a calculated ‘great replacement’ incite a perceived right to kill. Defining the psychology behind far-right mass murderers highlights a terrifying mix of fear and racism.