The trauma of the 1990s economic shock therapy reverberates in the Polish resistance against the green transition. The PiS government is demanding the EU finance the climate transformation, leaving them with funds to preserve the iconic coal industry despite its economic failure.

Last September, seventy miners occupied the hard coal mine of Piast, 650 meters underground. This is the same legendary Upper Silesian mine in which more than one thousand miners went on strike against the imposition of martial law in 1981.

Last September, the strikers were demanding a clear commitment from the government. In a subsequent agreement, Jacek Sasin, the minister for state assets, ensured a lifelong job guarantee for all currently employed miners, with the last mine to close no earlier than 2049. Poland is noticeably putting the brakes on the Green Deal with which the European Union (EU) has committed itself to reducing emissions by 55 per cent by 2030, and to achieving climate neutrality by 2050.

However, the Polish government is not idly ignoring these targets. It plans to build offshore wind farms in the Baltic Sea and expand its nuclear energy program. The government, led by the national-conservative Law and Justice (PiS) party, is on a clear collision course with the EU in the case of the coal industry alone. After all, its credibility is at stake: domestically, the PiS politicians never miss an opportunity to emphasize that Poland is a coal republic, that is, built on coal (Polska węglem stoi). 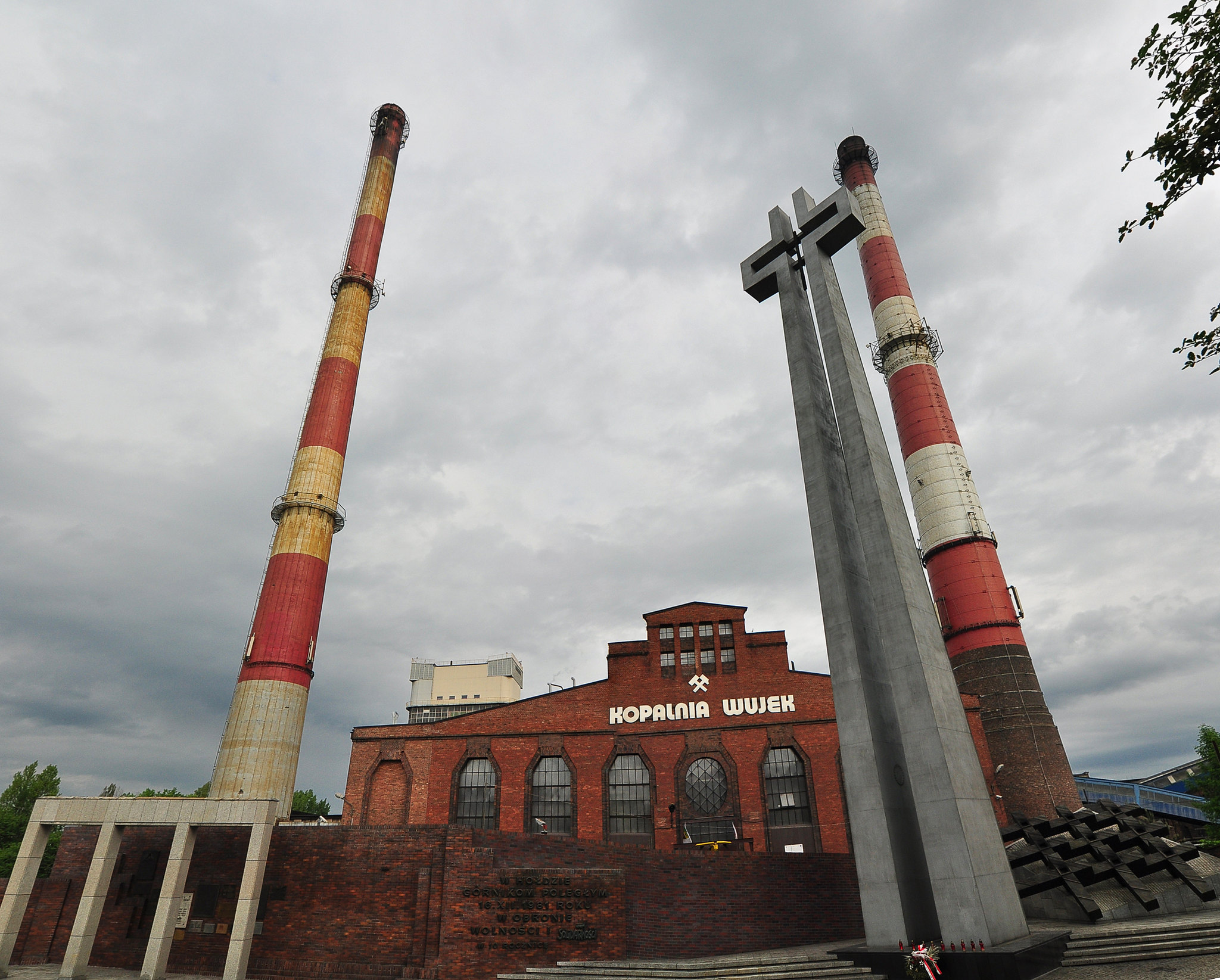 The coal industry bears an enormous political weight in Poland, as miners were at the forefront of resistance against the 1981 Martial law and ultimately, the Communist regime. The ‘Pacification of Wujek’ was a strike-breaking action by the Polish police and army at the Wujek Coal Mine in Katowice, Poland, culminating in the massacre of nine striking miners on December 16, 1981. Photo: KWK Wujek,  by b3tareve from Flickr.

Their ostrich-like behaviour may suggest that the Polish government is repeating its evasive manoeuvre of 2009, when an uncompromising stance against the European Commission was used to ultimately blame the winding down of the Polish shipyard industry on the EU. A look at Poland’s economic and transformation-related history adds more dimensions to this overly simplistic interpretation. 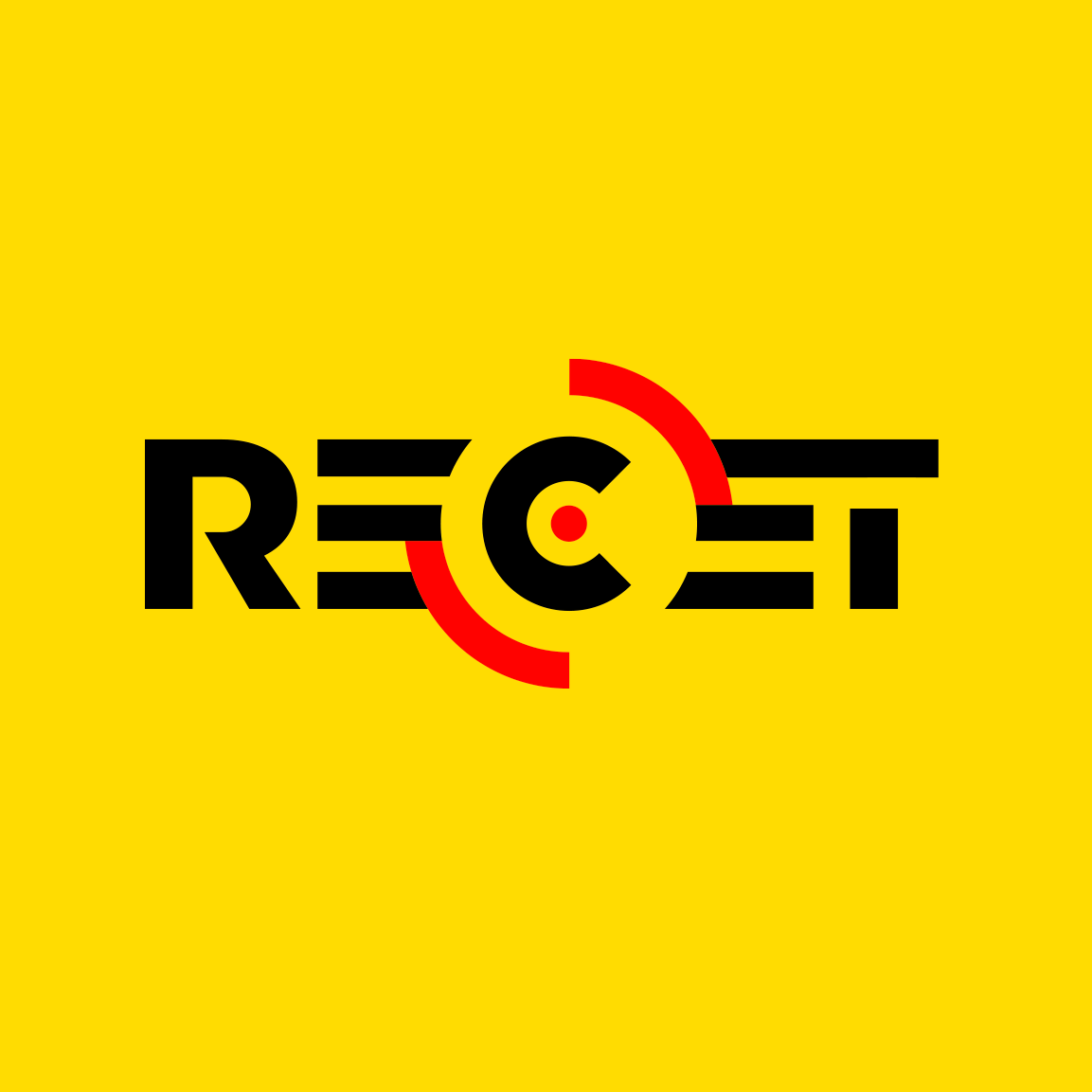 This article was originally published on the Transformative Blog of RECET, the Research Centre for the History of Transformations at the University of Vienna.

Poland has long been the EU’s problem child in energy policy. The country ranks sixty-ninth on the Energy Transition Index – the worst score among the EU states. In 2018, Poland’s share of coal in electricity generation was still 74 per cent. Pressure comes not only from the EU, but also from the nationalized energy companies which pay the unprofitable mines’ costs.

The Polish Mining Group, which is the largest mining group in Europe with 40,000 employees, hoard their surplus. State institutes, such as the Governmental Strategic Reserves Agency, have also accumulated large amounts of coal.

In fact, Poland has become a net importer of coal in recent years. If they are free to decide, Polish power plants prefer to import cheaper high calorific value coal from Russia or Kazakhstan. While high-quality coal can be mined there through open-cast mining, some historical mines in Poland are more than a kilometre underground. This difference in depth increases either the costs or the risk of mining. The math may be simple, but the economic policy decisions are not. 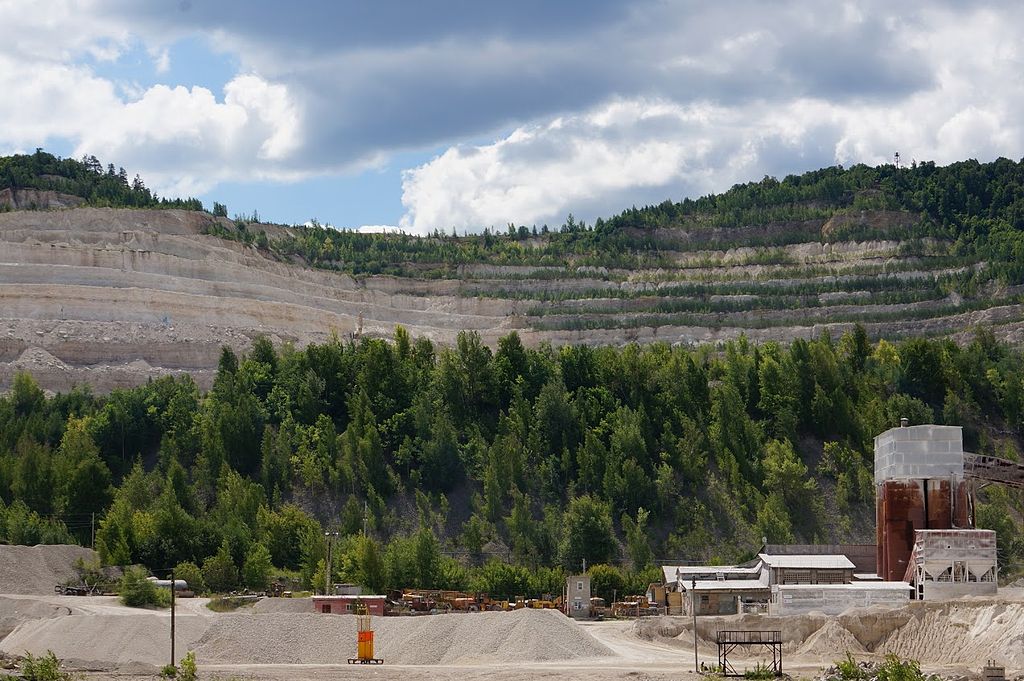 From a neoliberal to a just transformation

Since the EU strengthened its collective efforts to reduce CO2 emissions, the term ‘transformation’ has celebrated a comeback in the Polish media and in political discourse. ‘Transformacja’ in Polish is no longer a phrase reserved for the systemic upheavals after the first free parliamentary elections in 1989. New-right politicians distance themselves from this historical period by applying the qualifier ‘a just transformation’.

The winding down of the mines in the Wałbrzych region led to a surge in unemployment and poverty. During the first decade of transformation, the number of miners dropped drastically from 400,000 to 100,000. The prime minister, Jerzy Buzek, and the deputy prime minister, Janusz Steinhoff, of the post-Solidarity party Solidarity Electoral Action, were largely responsible for the industry’s restructuring. To this day, they brag about how they restructured the chronically unprofitable industry twice, as quickly as Margaret Thatcher did and with half the money. One side effect of this shock therapy is that the miners and their families have become a core electorate of the PiS. 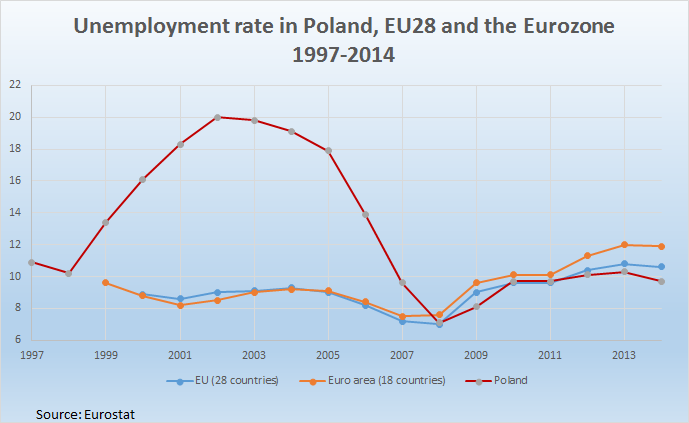 The PiS uses the concept of a just transformation in two ways. In an article for the daily newspaper Rzeczpospolita, the minister of climate and environment, Michał Kurtyka, emphasizes the need to ‘protect the most vulnerable groups in society’. He refers to the Clean Air replacement program, which is helping lower income groups in particular to upgrade aged stove heaters.

The social dimension of the term ‘just transformation’ is used mainly in the Polish context. The European political dimension does not concern social stratification between people but rather states. In the same article, the minister emphasizes:

‘For Poland, the most important thing is to define the mechanisms thanks to which less wealthy countries do not bear disproportionate costs for climate transformation. If we want to achieve the goal in the spirit of a Just Transformation, no one can be left behind’.

‘Since our economy has the highest CO2 emissions per unit of GDP, we need the funds more urgently than others’.

Making the EU pay for climate transformation leaves the Polish government with funds to preserve the coal industry.

The long life of Polish Katanga

What makes this industry so special that the government is willing to mess with the EU? Its special status has its roots in the post-Second World War reconstruction, when the mining industry acted as Poland’s engine of industrialization. The need for foreign exchange gave the mining sector a high bargaining power against the state.

The term ‘Polish Katanga’ is used to this day to describe the impact of the mining industry on the government in Warsaw, emerged in the 1970s. Back then, the first secretary of the Polish United Workers’ Party, Edward Gierek, who himself came from a family of miners, considered the global oil crisis an opportunity to intensify coal mining. In 1979, the New York Times declared a ‘new chapter in the history of commerce’, when a container ship carrying Polish coal docked at the port of Fall River in Massachusetts.

This policy’s dark side was manifest in the difficult working conditions described in the underground magazine Robotnik. These conditions laid the foundation for the high intensity of strikes in the Katowice Voivodeship. Nowhere else was the level of organization of the Solidarity independent trade union so high, and nowhere else did the workers respond so decisively to the imposition of martial law in 1981 as in the Upper Silesian mines.

The outcome was further concessions, documented in the Miners’ Charter. They included the right to early retirement, the payment of bonuses at the Barbórka miners’ festival, annual bonuses, and anniversary bonuses. Many privileges continue to exist  ̶  at least for those working with proper employment contracts.

Even within Poland, mining is not everybody’s darling. The political scientist Edwin Bendyk identified coal as ‘public enemy no. 1’ in the Third Polish Republic. No other industry is perceived by the public as similarly inefficient, unworldly, and outrageous.

From an overall economic perspective, this general condemnation seems short-sighted. It overlooks how the People’s Republic of Poland received cheap gas from the Soviet Union in exchange for coal, or that the state energy companies were urged by the government to sell coal well below market prices to keep inflation low after 1989. 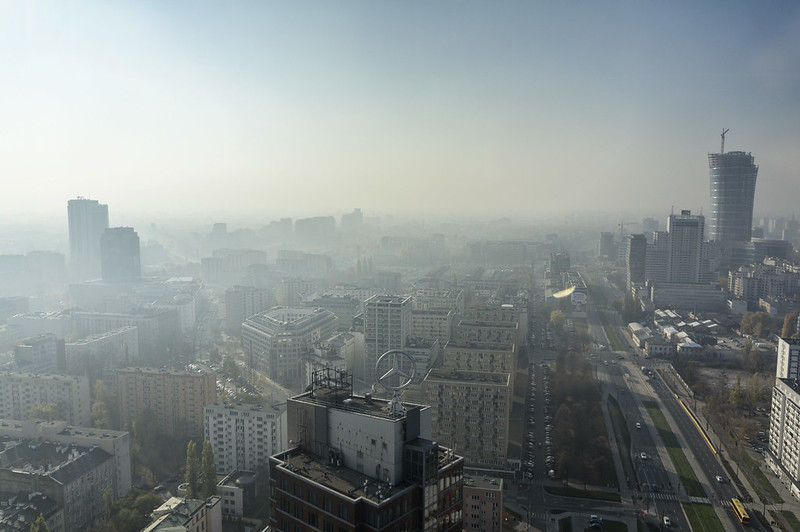 Smog over the Warsaw skyline. A 2015 photo by Radek Kołakowski from Flickr.

Calls for the quick winding down of the industry also fail to consider the industry’s emblematic nature. Both the People’s Republic and post-socialist Poland bear characteristics of the ‘carbon democracy’ that Timothy Mitchell has described, in which a developed welfare system goes hand-in-hand with the labour movement having a high bargaining power.

Decarbonization jeopardizes these social achievements. After all, employees in gas companies, nuclear power plants, or even wind farms do not have the same workplace bargaining power. Mining gas, neutrons, or wind is not quite as labour-intensive.

Rhetorically, the PiS government may act as a defender of the last bastion of collectivist industrial relations against the hegemony of neoliberalism. Less openly, the government is concerned with an implicit threat to all export-oriented sectors, which the EU climate policy poses.

During the Green Transformation, not only socialist industrial relations, but also the post-socialist business model of many companies based on low labour costs, is threatened. The Europe-wide introduction of a carbon border tax, which is currently being discussed, would temper the advantage of cheap labour in Central and Eastern Europe. Its consistent implementation would undoubtedly lead to a great transformation in the Polish industrial sector on a scale similar to that of the 1990s.