‘springerin’ on how the art world is coping with downgrading in a climate where ‘bigger is better’, re-engaging with the material world and dealing with the ‘big boys and their extractivist toys’.

What role could art have in addressing fixations on growth and prosperity in times of crisis, asks springerin in its autumn issue. Degrowth, a concern dating back to the 1960s, primarily linked to movements calling for a climate, energy and mobility transition, is also a theme for art practitioners. But those who ‘question the mantra of permanent enrichment and increase’ in their work do so within an art world that comes under scrutiny for being hooked on making it big, internationally on a costly large-scale. 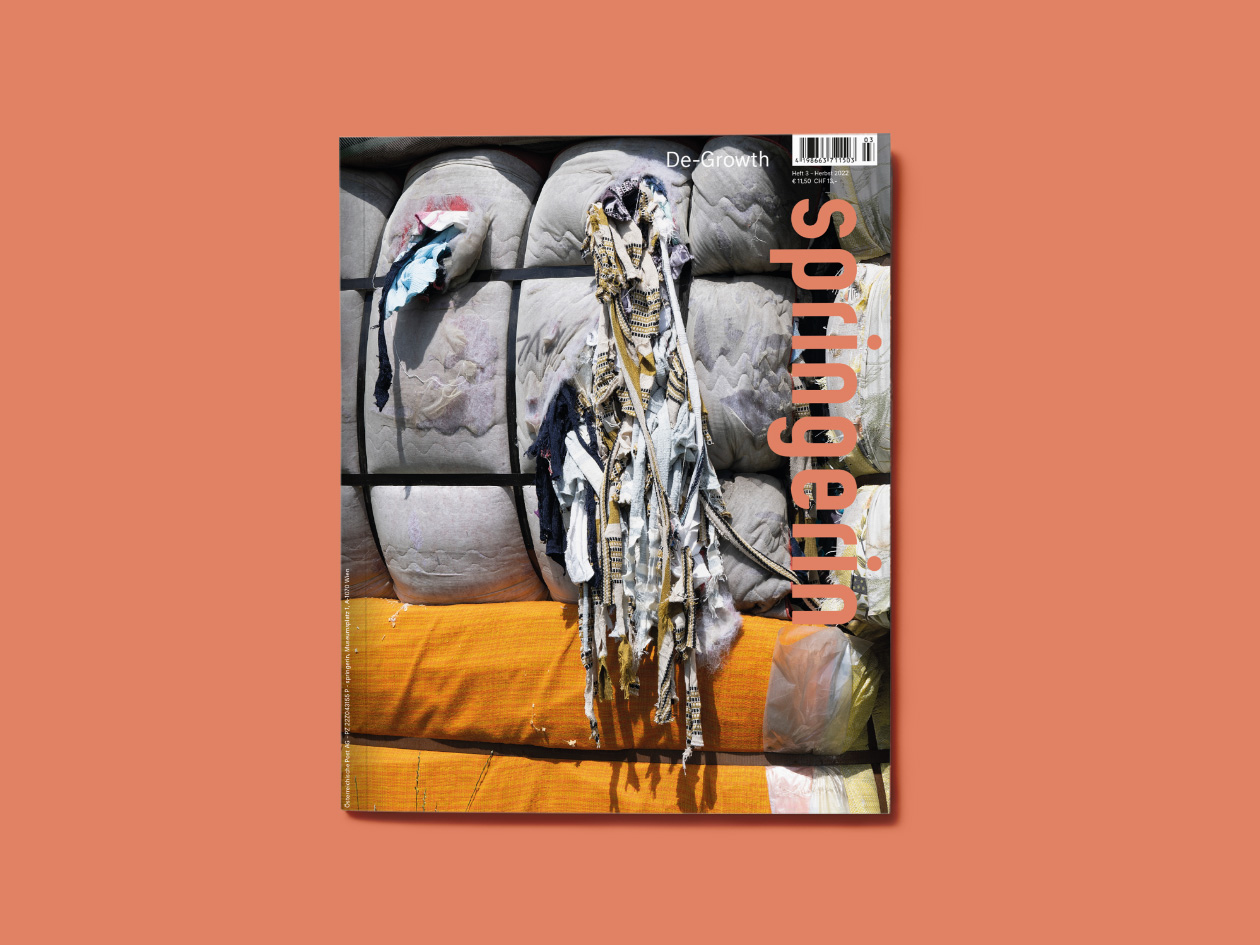 In an overview of art produced with degrowth in mind, Daphne Dragona recognizes both past ideology and current practice. André Gorz, the French-Austrian philosopher who coined the term décroissance in the 1970s, features strongly for his role in establishing discourse on the limits of capitalist production and growth. Gorz believed it wasn’t growth itself that needed to be fought but the ever-growing, unsatisfied need on which it is based.

Identifying a ‘growth crisis’ related to the economic crisis this century, Dragona describes key shows that have highlighted the issue: Über die Metaphor des Wachstums (On the metaphor of growth) in Germany, 2011; Plus de Croissance. Un capitalisme ideal (More than growth: A capitalist ideal), France, 2012; and The poetics of degrowth: How to live better with less, Mexico, 2016.

Yet arts practice is still fundamentally split: on the one hand, resource-aware low-budget art is gaining ground; on the other, it’s capital-intensive business-as-usual. As Dragona states, ‘even when biennials, festivals and exhibitions such as those mentioned above focus on an exit strategy, conviviality and interdependence, art fairs and the art market have little interest in the topic.’

Andrea Vetter conducts a thought experiment on how to re-engage with the everyday material world. His ‘convivial procedure’ on living with greater awareness has eight steps and involves reconsidering the objects we otherwise take for granted.

Part of Vetter’s instruction involves touching an object and thinking about philosopher Eva von Redecker’s example of a paving slab: ‘Sure, lime mills, cranes and computers were involved. But again and again: hands, human hands.’ The correlation between labouring hands and consumer hands is thus made explicit.

As the experiment builds in momentum, care becomes a central theme, in terms of daily maintenance and as a greater revolutionary act. Vetter quotes political scientist Joan Tronto: ‘A truly free society is one in which people are free to care.’

The planet, as authoritarian capitalism’s plaything, is subject to real-world economic-ecological downward spirals. And yet exorbitant space exploration projects continue to build escapist dreams on extractivism, write Magdalena Taube and Krystian Woznicki: ‘Space travel has advanced to become a global stage for the big egos of capitalism … and the capitalist drive for growth and expansion is paired with infantilism.’

Entrepreneurs, or ‘boys who want to be left alone with their toys’, write Taube and Woznicki, expect to ‘escape from the consequences of their own actions.’ Any chance of questioning ‘power from below, would have to sharpen … to the toys of the ruling class, which stimulate – and preemptively limit – “our” imagination. … Otherwise, there will continue to be only regression instead of revolution; “negative growth or green growth” instead of “degrowth”; the naturalized compulsion for an exit (liquidity event), but no exit from capitalism; downward and escalating spirals, but no plan B.’ 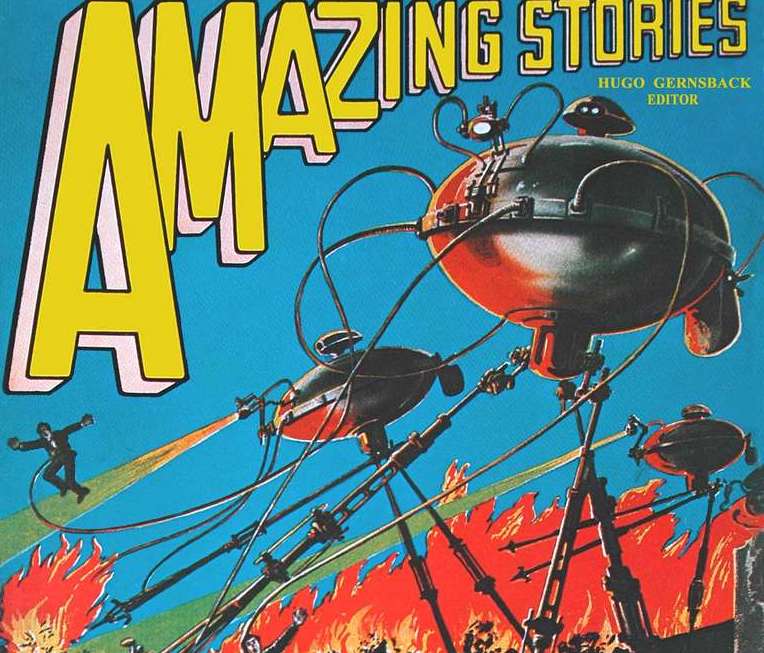 This article is part of the 4/2022 Eurozine review. Click here to subscribe to our weekly newsletter to get updates on reviews and our latest publishing.

‘springerin’ questions the concept of subpoenaed witness in western thought. Featuring an interview with philosopher Sibylle Schmidt on the worth of artistic testimony.