Public Seminar asks why the polls got it wrong; Czas Kultury says up with degrowth; and Vagant bridges the welfare gap. 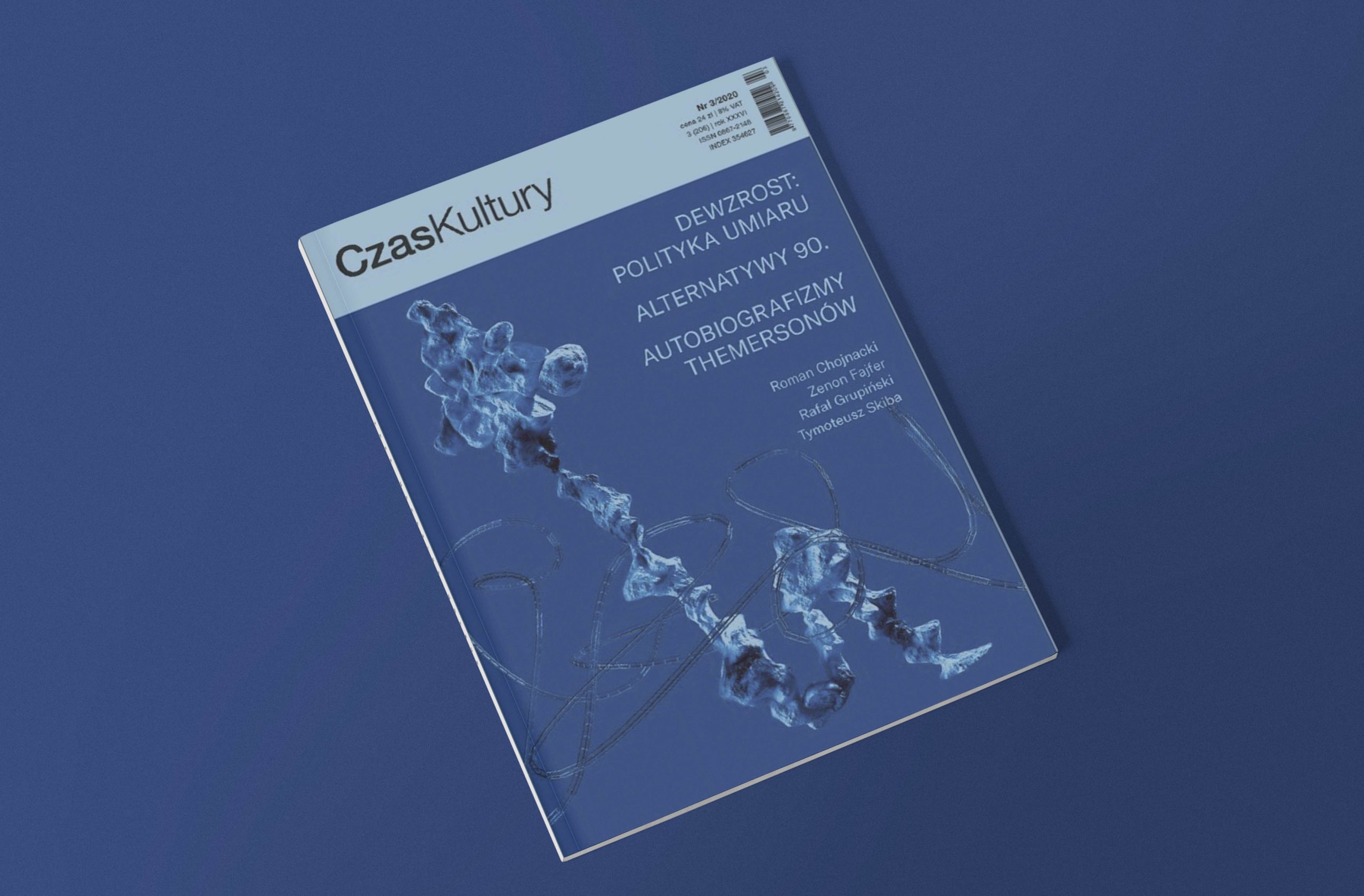 One example is the décroissance narrative, or degrowth, which calls for a sustainable reduction in global production and consumption to preserve the planet. ‘In Poland, the idea of economic growth is very highly revered. Degrowth challenges an almost sacred concept’, Robert Skrzypczyński warns in a discussion between contributors.

The ecological campaign to halt devastating logging in the Białowieża Forest emerged as an offshoot of degrowth thinking, Jakub Rok writes. Białowieża is a remote eastern area, home to a vast range of animal and plant species, as well as Europe’s largest herd of bison. In 2017, a clash between environmentalists and local communities here ‘forced participants and observers to rethink what nature is and how we are bound to it’, Rok argues.

Nevertheless, during the conflict, the officially sanctioned dualistic story of ‘Humanity conquering Nature’ was merely inverted, as protesters demanded that the primeval forest be left untouched. The Humanity-Nature dichotomy stood firm, with human intervention ‘interpreted as criminal since it had led to a crisis and “nature’s revenge”.’

To escape this model, Rok suggests the need for a new narrative emphasising linkage and enduring interchange between all forms of life. ‘The forest has a “relational value” based on reciprocity: it should be protected from exploitation in exchange for access to the experiences it can offer humans… The question is how to explore and enhance relations between species.’

The West at the end of the world

The relationship between the powerful and the seemingly helpless is repeatedly addressed in new, emerging narratives or folklore: urban legends of the supernatural, sibylline prophecies or portrayals of secret political scenarios. This is especially true in times of social and economic turmoil, when stories mirror popular uncertainty, fear and disappointment. In the 1980s and 1990s, many Polish homes displayed brochures with forecasts of the coming end-times on their bookshelves, alongside the Bible, Olga Drenda points out. Exhortations blamed new value systems, a clash of generations or outlandish western fashions for the imminent collapse of civilisation. Short skirts and women in trousers came under special attack.

Popularized tales can ‘define the community anew, point to its enemies, and outline unacceptable modes of behaviour’, Franciszek Czech writes. Equally, conspiracy narratives reflect the social issues of their time more than is generally acknowledged. ‘They reveal who has missed out in moments of change and how social reality is perceived from the margins.’

Czech’s analysis of conspiracy theories since the fall of communism focuses on stories about collusion between the Solidarity elite and the government, as deals were reached at the 1989 Round Table talks. The agreements were widely seen as screening a sell-out behind the scenes, and media images of generals drinking vodka with oppositionists became a symbolic expression of suspected betrayal. In 2019, a survey by the Polish Centre for Public Opinion Research showed that over a third of respondents preferred to describe the settlement as ‘collusion’ rather than as a social contract.

The Internet and social media have fostered the durability of this account, alongside myriad other unverified narratives aiming to build identities. ‘Alternative histories can become myths that may yet marshal efforts to reinterpret all that we know’.

This article is part of the 20/2020 Eurozine review. Click here to subscribe to our weekly newsletter to get updates on reviews and our latest publishing.