Osteuropa is unique in the German language cultural journals landscape (and beyond) in providing in-depth information and analysis about eastern Europe for a generalist readership. Edited by Manfred Sapper and Volker Weichsel, the journal has consistently provided criticism of developments in Vladimir Putin’s Russia, long before 24 February and to a considerable extent against the grain of opinion in Germany.

Following up two previous issues dealing primarily with the political, legal and economic aspects of the war, Osteuropa now turns its attention Ukrainian culture. We think Sapper and Weichsel’s editorial, in which they explain their choice, makes points of such importance that we have published a full translation. 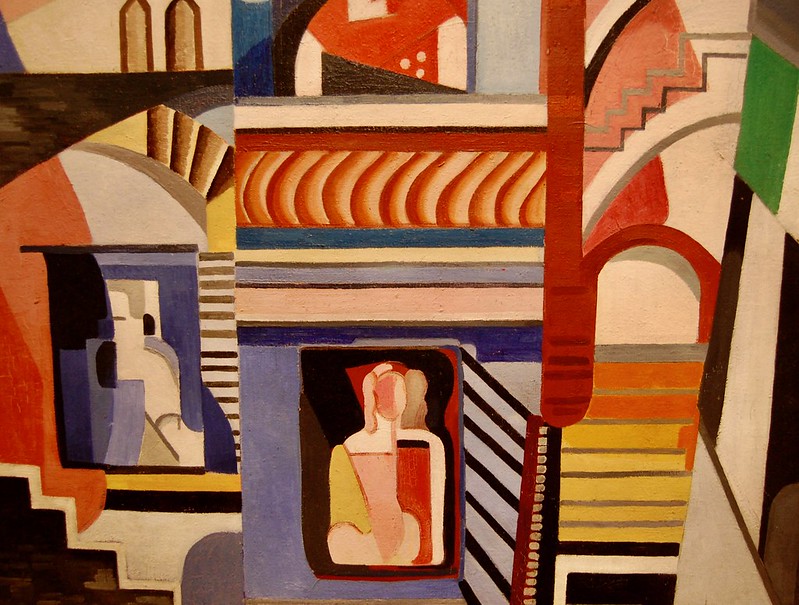 Can we talk about the arts, they ask, ‘when men and women are risking their lives to defend their freedom’? When ‘the evidence of torture, rape, execution of civilians and other war crimes is overwhelming’? The answer, of course, is yes. ‘The arts are the expression of the culture of a community past and present; of shared memory; of local, regional and national identity; of solidarity. They are a source from which Ukrainian society draws its sovereign will and the spirit of resistance with which it confronts the aggressor.’

This is a vital insight. Where basic political freedoms are denied, where human rights are violated and where the law of might prevails, the arts are an island of freedom. If we see culture as an elite project, or divide it into high and low, we fail to grasp this.

As Sapper and Weichsel point out, one can learn about a nation by studying its arts. Ukraine is deeply misunderstood, and by no means just in Germany. To treat Ukraine as an adjunct of Russia is to reproduce the cultural imperialism under which it has struggled historically. A section in the issue on the Ukrainian state and nation provides this background.

Also in the issue are texts on the history of literature and language; Russia’s culture war on Ukrainian museums and archives; Ukrainian book publishing past and present; and contemporary Ukrainian film, popular music and art.

Osteuropa brilliantly exemplifies the role of cultural journals, not despite war but because of it.

Clicking on titles in the table of contents (in German) on the journal’s website leads you to English abstracts. Translations are planned in Eurozine soon.