‘Letras Libres’ says that a Trump victory would reinforce hostilities between the US and its southern neighbours. Why Mexico in particular must recognize that Trump has been bad for the country. With contributions from Alfredo Corchado, León Krauze, Dan Restrepo and more.

The stakes have never been higher for Latin America than they are in these elections, argues former Obama advisor Dan Restrepo in Letras Libres. Americans will decide whether the United States should be a place of ‘political and social inclusion’ or one of ‘closure and fear’ in an ‘attempt to maintain a status quo that is no longer valid’. Trump’s re-election would reinforce hostilities between the US and its neighbouring countries and undermine any scope for cooperation. Authoritarian governments in the region would feel freer to enforce closures of political and civic spaces in their own countries. And in the US, Hispanic communities would remain excluded.

A Biden presidency, on the other hand, would reintroduce respect for regional distinctions and variations, and prioritize cooperation rather than interference. Human rights, democracy and the rule of law would be defended, and collective responsibility taken to face pandemics, climate change and other global challenges. 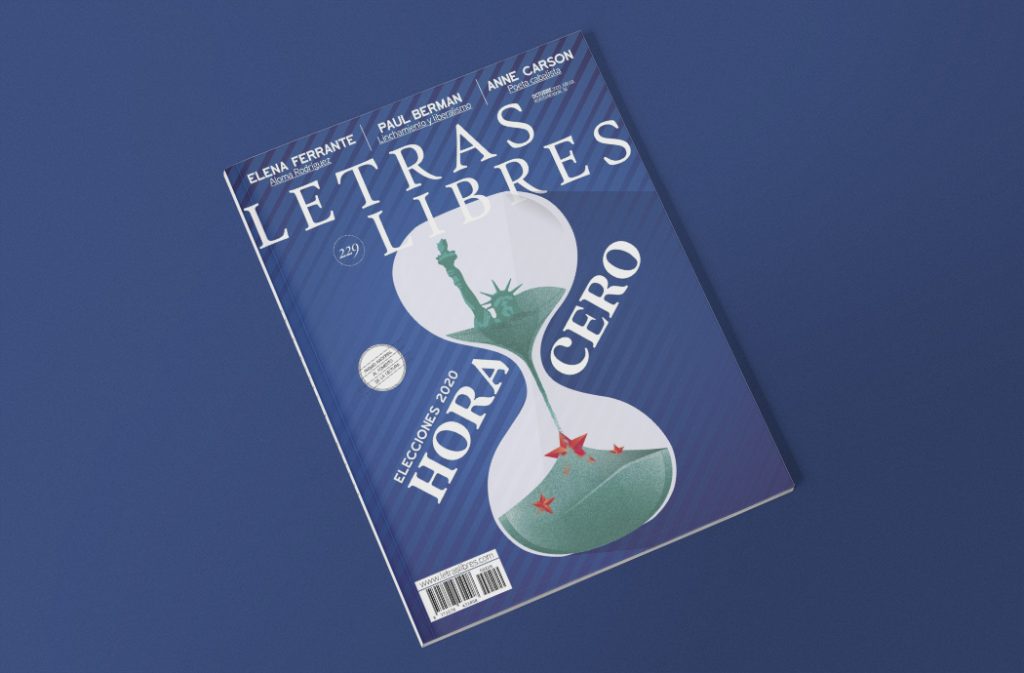 In Mexico, there is a strain of popular belief that the best outcome would be a win for Donald Trump. This is partly due to a long-standing conviction that Republican administrations favour Mexico more than Democratic ones. In the past, however, the Mexican government’s support for Republican candidates has sometimes had detrimental effects, writes diplomat Arturo Sarukhán.

While Trump would not lift ‘even his little finger to defend liberal democracy in Mexico’, Biden has a long history of fostering bilateral relations between the two countries. Although a Biden administration would require Mexico to challenge ‘the perception – whether valid or not – that the current and previous Mexican governments opted to support Trump’, there is no doubt that a Democratic victory would better favour a ‘synergetic relationship of mutual accountability’ between the two countries.

During his election campaign, Mexican president Andrés Manuel López Obrador rallied against Trump’s immigration policies, including the construction of a wall along the US border. Mexico, he insisted, ‘would no longer be treated as Trump’s piñata’. Now, writes the journalist Alfredo Corchado, AMLO is one of Trump’s closest allies. The threat of new tariffs and other ‘questionable punitive measures’ have led him to grant Trump ‘the wall he longed for’, and through use of force, Mexico has almost succeeded in stopping migrants from entering the US.

The consequences have been fatal. Violence at the border has prevailed, including an act of domestic terrorism by a white American in August 2019, directly targeting Mexican nationals. Irrespective of the election outcome, the process of healing the wounds dealt between the two countries must begin at the border.

Ever since his inauspicious early attempts to enter politics, Trump has bolstered his message of populist ethnonationalism with repeated diatribes against Mexico. Journalist and author León Krauze tracks Trump’s trajectory towards autocracy, through degrees of distancing from Republican values to ‘testing the strength of America’s democratic institutions’ and to policies towards refugees and immigrants ‘based on white supremacist values’.